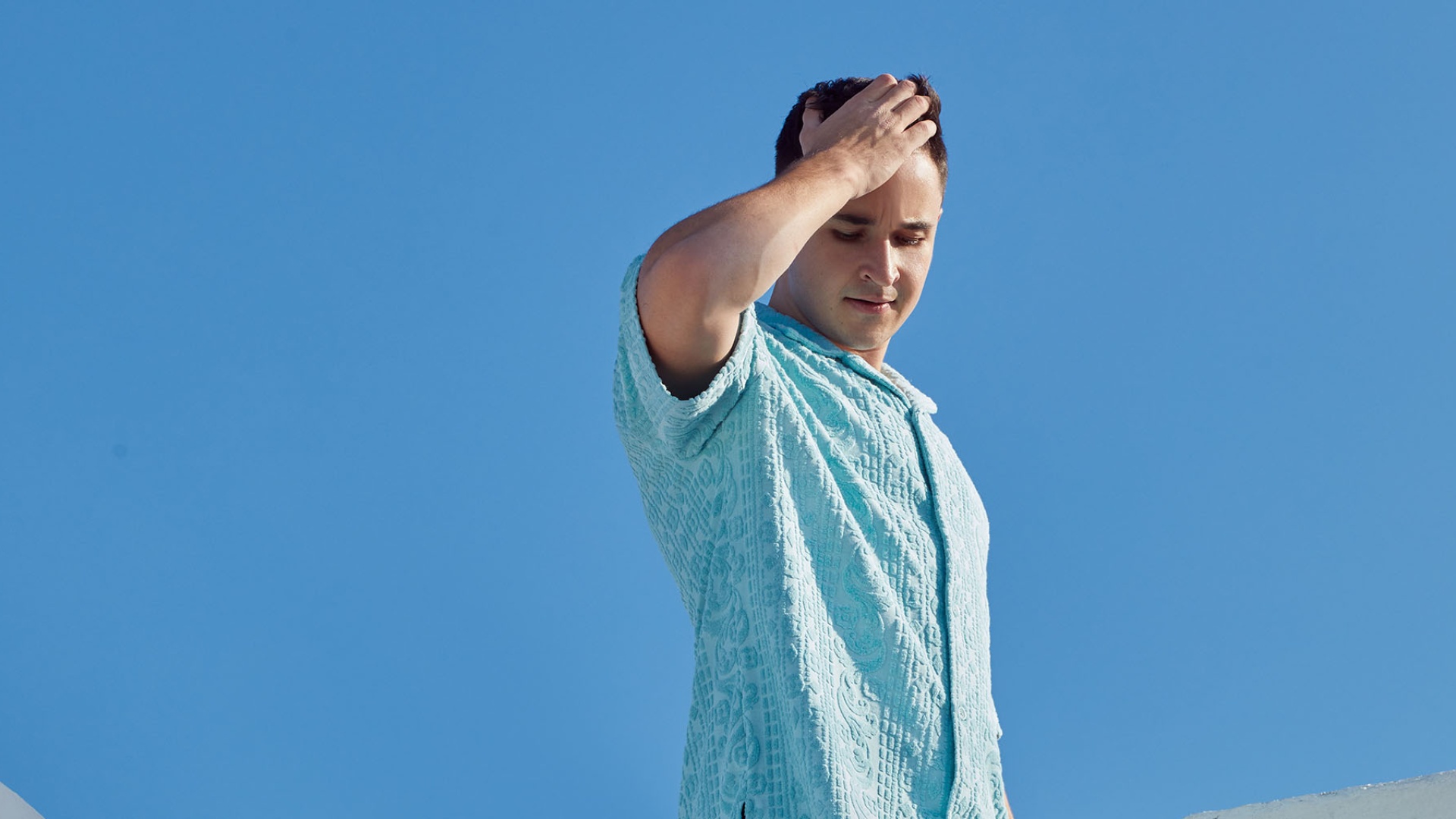 John Summit releases his latest single “Show Me” on his own record label, Off the Grid.

Chicago House DJ and producer, John Summit, just released an ID many fans and artists have been anticipating since he debuted the track at Ultra Music Festival this year. This new club hit, Show Me, features catchy synths with comprehensive chords, combined beautifully with vocals from singer Hannah Boleyn.

Off the Grid founder, John Summit continues to build on his label. Show Me will be the third release he has personally debuted on his label, alongside chart-topping hits like In Chicago and What A Life. Other releases on Off the Grid records include other tracks John Summit has been playing in his sets like Party Diva by DJ and producer, Deeper Purpose, and Slow Motion by Volaris.

John Summit, who is a native of house culture, has soared to the top. He has quickly become one of the hottest names in the dance community in the past years. His tracks give fans that feel-good vibe combined with John’s unique groovy feel to classic house music. He has been able to accumulate over 5 million monthly Spotify listeners and has a number one track on US Dance radio with his record Human.

There is no slowing down for John Summit. He is preparing for two weekends in Australia, opening for Kx5 in Los Angeles, and performing for a few weeks in Mexico. You can also catch him at a few New Year’s Day events like Fresh Start in San Francisco, Proper NYE in San Diego, and at the Railyards in Sacramento. Be sure to catch him at a set near you if you can! Show Me Feat. Hannah Boleyn is available now on Off The Grid which you can listen to below.