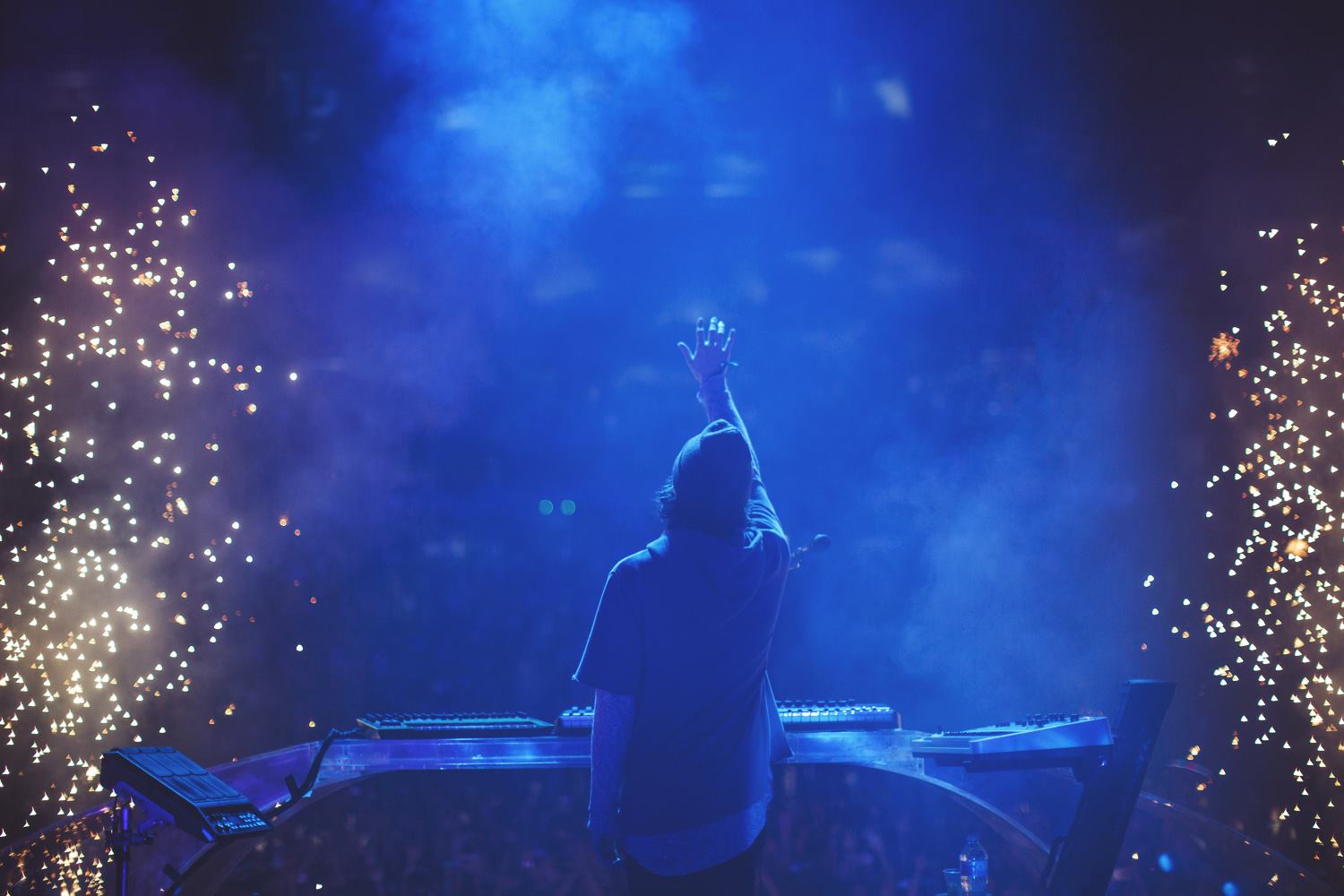 Following the success of this year’s Second Sky Music Festival, Porter Robinson has revealed that his music will be featured in Dance Dance Revolution.

Porter Robinson, one of the world’s most accomplished DJs, has reached yet another milestone in his illustrious career. Funnily enough, it doesn’t seem like a big deal to someone of his stature, except it is. The North Carolina producer and singer’s work will now be featured in the iconic Konami music video game, Dance Dance Revolution, and he couldn’t be more excited about it!

“MY SONGS ARE COMING TO DDR OFFICIALLY!!” Robinson wrote in an Instagram post. “It’s almost impossible to fully explain how much this means to me! DDR was so formative in my life that i’m certain i’d be a completely different person without it. in fact, the only reason i started trying to make music as a little kid was to make songs FOR ddr.”

Robinson’s love and fascination for DDR are only known to those who have followed him throughout his career. Even then, the extent to which it impacted him seems out of the ordinary, but the video game clearly deserves some credit for birthing one of the greatest electro-house artists of all time.

His elation is palpable, which makes sense considering he now gets to be a part of the same system that brought him so much joy as a child. He concludes his post about this update by reminiscing just how much of a fan he was of the game growing up: “i bought every at-home version and would save up my allowance for years to try to buy a metal pad for my house… AND NOW MY MUSIC IS JOINING THE GAME FORREAL !! i can’t believe it.”

Look at the Sky + Something Comforting will be available in arcades tomorrow !! @DDR_573 pic.twitter.com/f218PKzxgi

Porter Robinson recently hosted his Second Sky Music Festival over Halloween weekend and it was once again an enormous success. The third edition of the annual event featured heavyweights of the electronic music scene such as RL Grime and Skrillex, continuing to build its reputation for changing the culture of music festivals. With that already to his credit, the news about a DDR feature must have Robinson ecstatic beyond measure.