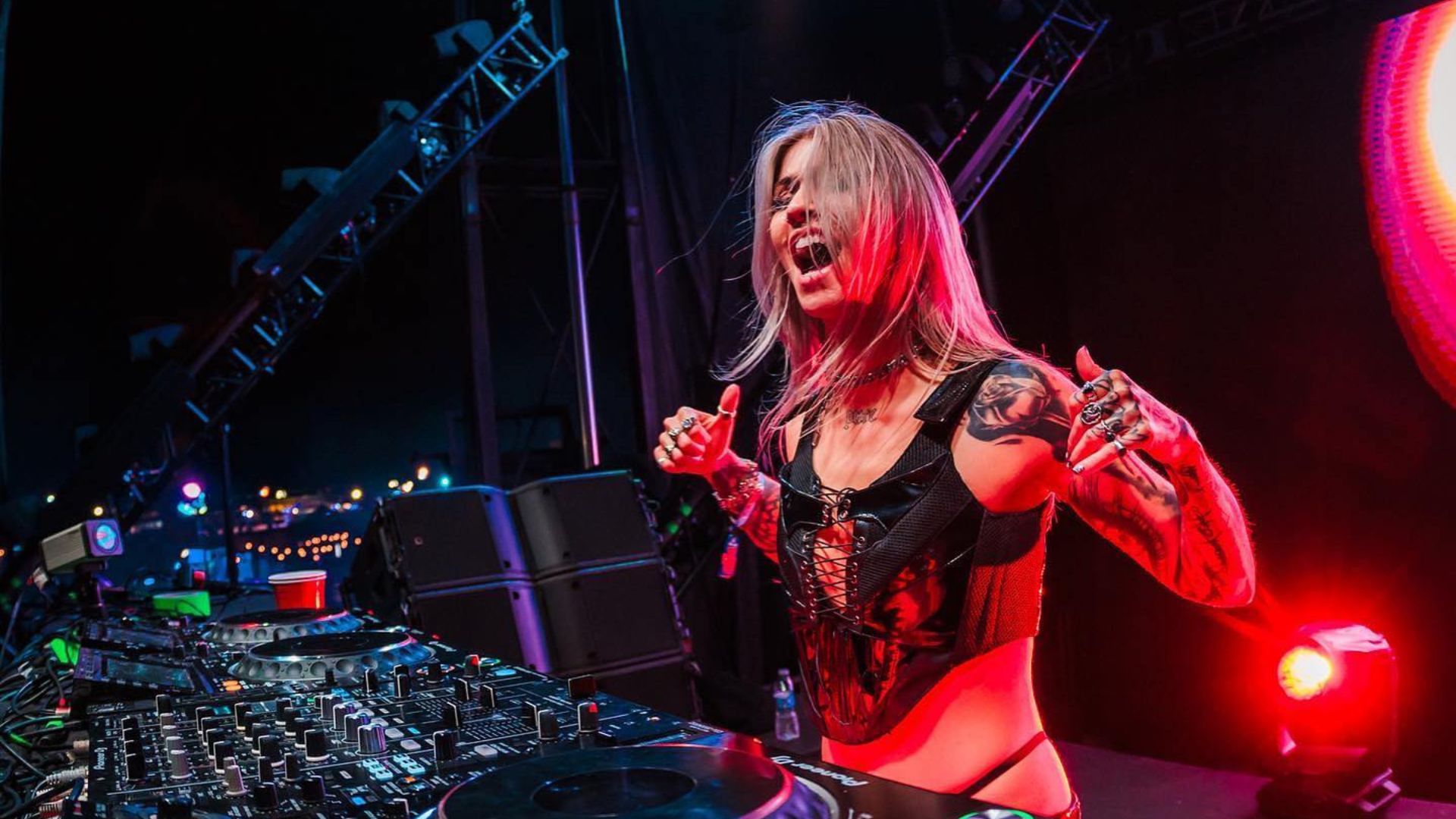 Lucii the Alien performed at the Ritz Ybor in Tampa a few days ago after being kicked out 5 years ago. She posted a tweet before the show saying “playing a venue tonight that I got kicked out of 5 years ago for wearing a pashmina.”

Her posts on Twitter and Instagram received lots of love from her fans. One person commented, “Throw pashminas into the crowd, show them who’s boss.”  While a few other fans mentioned how they think it’s ridiculous for venues to host electronic music events but try to ban the culture it brings with dress codes. Most people commented on how she should wear a pashmina to the show. The picture she posted on Instagram captioned “tampa tonight” did not show her wearing a pashmina.

Lucii the Alien is nearing the end of her IN/BETWEEN tour with only a few dates left for the end of 2022. Some of the remaining shows include Orlando, Dallas, Atlanta, and Denver. She has performed her tour at festivals like Hard Summer, Moonrise, and Escape Halloween.

Lately, Lucii has been very vocal about her struggle to release new music due to signing conflicts and her own personal quarrels. She made a post on Instagram a few weeks ago thanking her fans for sticking with her and letting them know a new era of Lucii is about to begin. She mentions she hasn’t felt like an artist in a long time because she hasn’t been able to release any music, but that will soon change. In the post, she stated “this new era will feature my songwriting, voice, and production. A euphoric twist on heartbreak and love.”

Lucii began this new era on October 25 when she released her new single “Sleeping Pills”. The track is about a time when she was having difficulty trying to sleep so she would take NyQuil to help her sleep. The track features her own angelic vocals and soft hypnotizing synths that help drive the euphoric experience she was seeking to create.

Lucii has clear ambitions to continue this new era into the beginning of 2023 with new music sure to come with it. After two years of being unable to release music, she is sure to have a vault of music ready to release and play for her fans at live events.