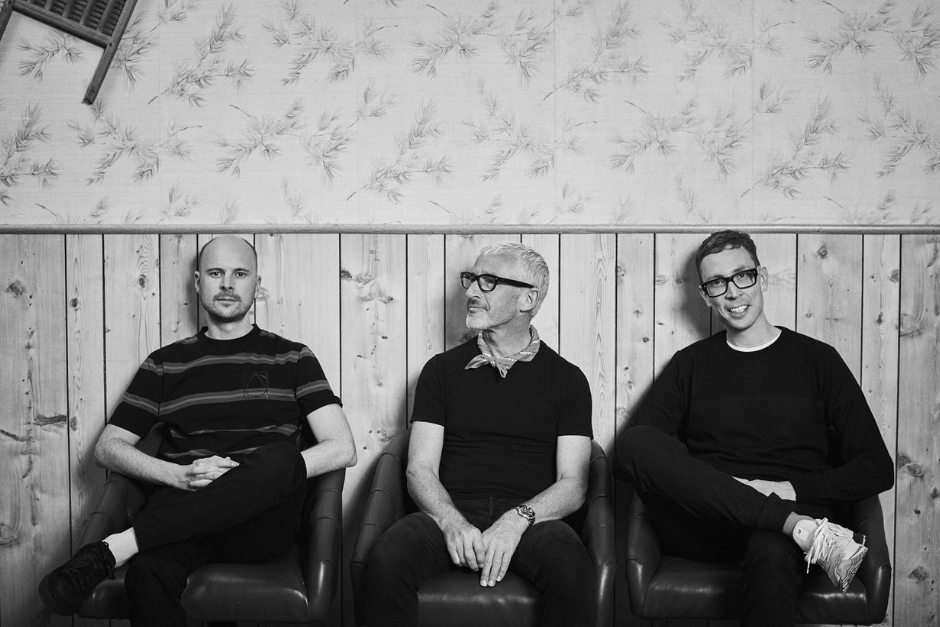 Above and Beyond are celebrating two decades of producing music we love under their label Anjunabeats with their new limited edition merchandise items commending 20 years of amazing records. Collaborating with designer Mark Farrow of Farrow Designs, the new pieces are eye-catching and sure to sell out quickly. Get yours before they’re gone at anjunastore.com.

Our 20 Years Of Anjunabeats merchandise range by Farrow Design is on sale today at 6pm GMT / 10am PT / 1pm ET at https://t.co/KktehWwksh @Anjunabeats @farrowdesign pic.twitter.com/UPX3AaZBHl

The trio Above and Beyond has a long history with Farrow and admit to admiring his work for other labels such as The Haciendas, The Factory, and most famously Pet Shop Boys. After previously approaching Farrow to provide a vinyl sleeve design and deciding the budget was out of their reach, Above and Beyond decided the 20 year anniversary was a perfect opportunity to finally incorporate the artist they have respected for so many years and who as influenced their own designs into the limited-edition line of merchandise.

The Anjunabeats label has been incredibly influential in the electronic music sphere. Following their release of “Volume One” in 1999 under Anjunabeats, while simultaneously releasing remixes under the aliases Dirt Devils and Free State, the trio also created the trance group Oceanlab and released their breakthrough song “Satellite” in 2004. The group’s first album Tri-State was released in 2006 and described by DJ Magazine as “a padding-free, skilled, diverse long-player. Brilliant.” Above and Beyond now hosts a radio show with Farrow’s design as their logo entitled Group Therapy Radio. 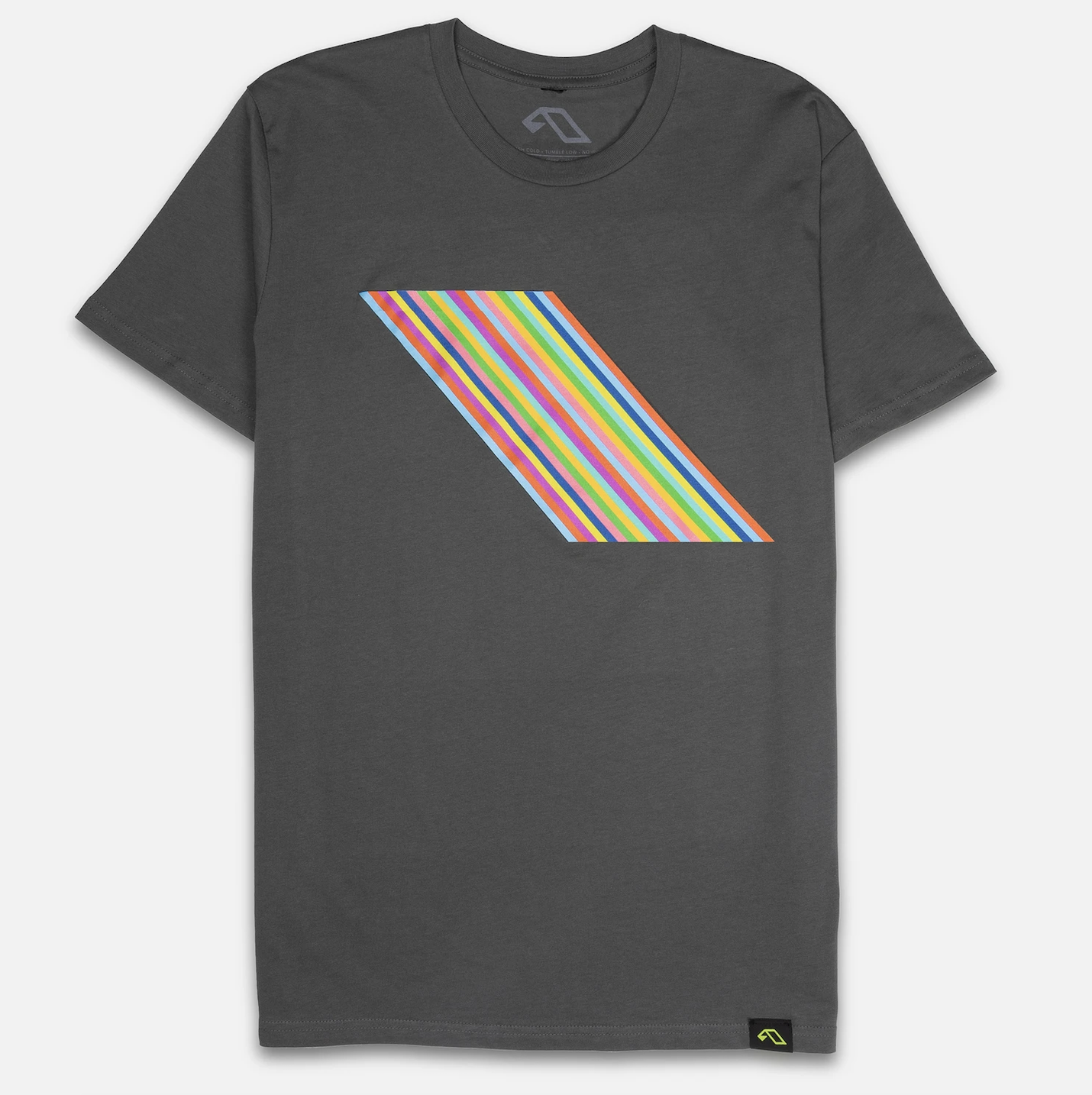 With a sleek aesthetic and the iconic Anjunabeats logo, the new merchandise includes something for everybody. There are merchandise items for everyone; tote bags for grocery shopping, bomber jackets for the cold winter evenings, and cute sweaters for lounging around the house listening to Above and Beyond. The limited-edition 20-year anniversary line will be bought up quickly, so make sure to check the store out here ASAP. 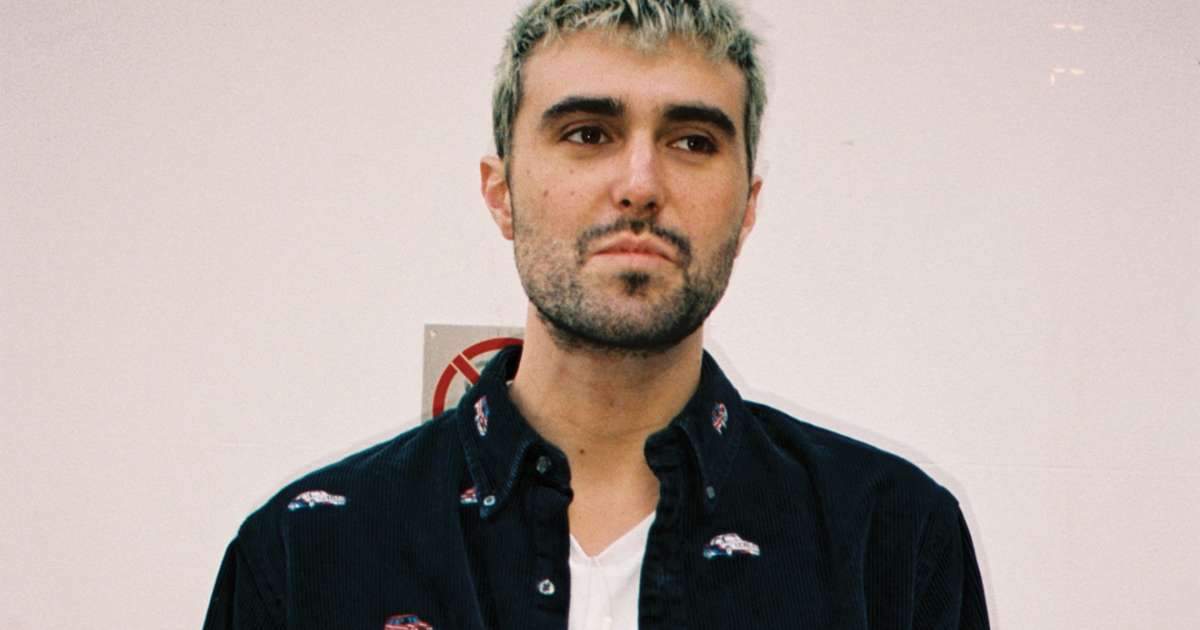