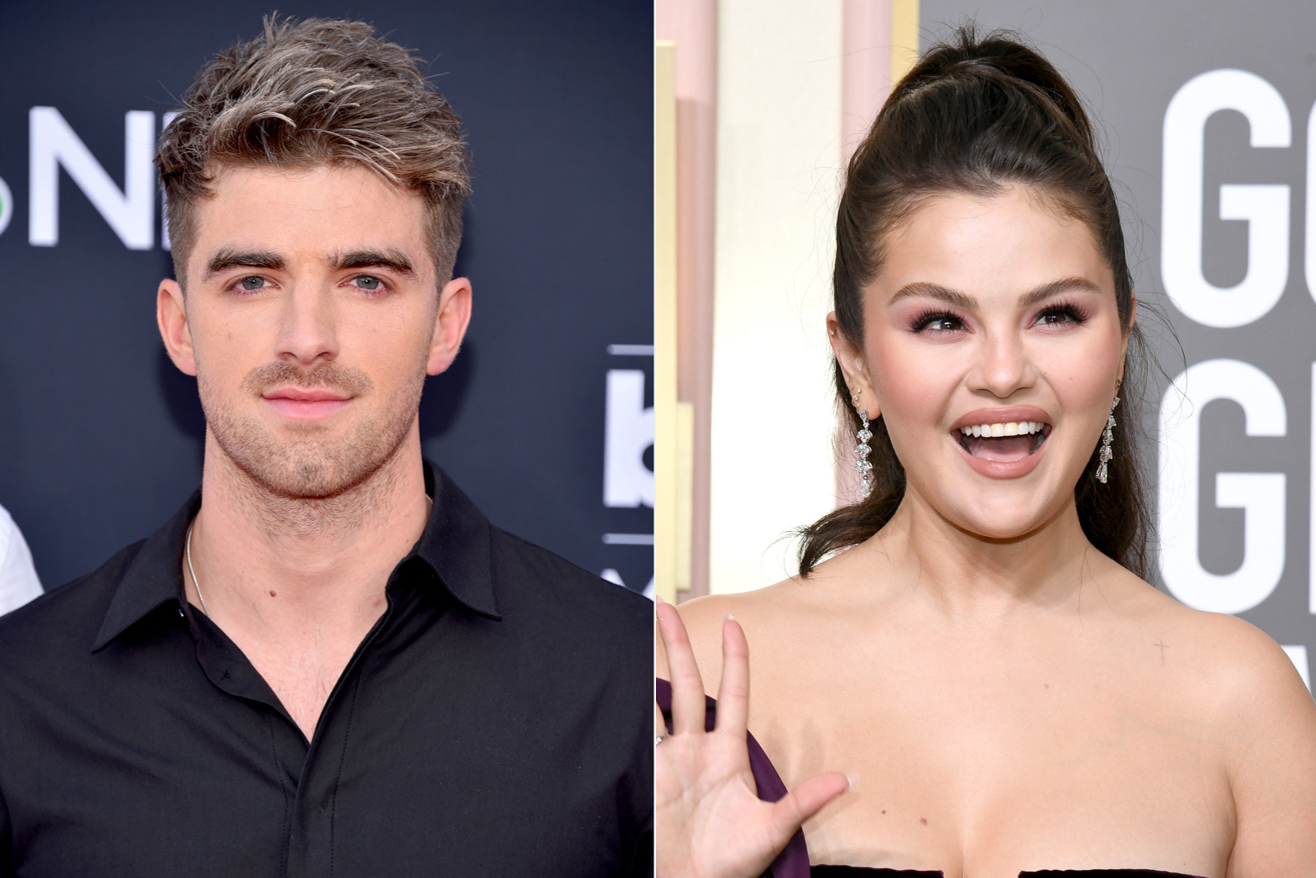 Wasting no time Drew Taggart shoots his shot with Selena Gomez only weeks after celebrating his birthday with ex-girlfriend Eve Jobs.

The Chainsmokers’ Drew Taggart has people wondering what exactly the status of his love life is after his split from Steve Jobs’ daughter, Eve Jobs. What appeared to be a summer fling spilled over into the fall of 2022 and the two were last photographed together on New Year’s Eve. That same day, Jobs posted a photo of the beach with the caption, “happy birthday lover”.

However, their relationship quickly and quietly took a turn once the new year hit and other love interests arose. On January 17th, Taggart was spotted with actress Selena Gomez on a bowling date with Selena Gomez at The Gutter in New York City.

There was no official announcement about Drew and Eve’s separation when it happened. Although, since his date with Selena, Eve Jobs wiped him completely off social media before deactivating her Instagram while photos of her remain on his grid.

According to an Us Weekly source, it was reported that Selena and Drew “aren’t trying to hide their romance by sneaking around at members-only clubs,” have been going on bowling and movie dates, and are “having a lot of fun together.” 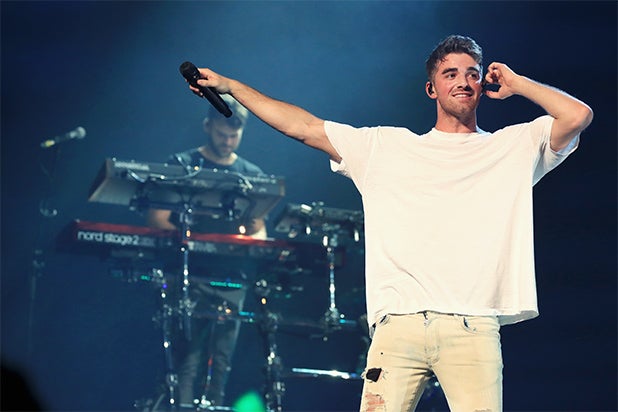 Rumors began to circulate immediately branding the 33-year-old DJ and Only Murders in the Building actress as a couple, but those assumptions were quickly shut down by Gomez on Thursday. In a black-and-white Instagram story, she posted and deleted wrote, “I like being alone too much” with the hashtag “#iamsingle”. Perhaps their recent date didn’t go as well as everyone had hoped.

Drew Taggart has a history of being quite the ladies man. Before dating Eve Jobs, he was with model/DJ Chantel Jeffries, model/singer Meredith Mickelson, and Haley Rowe. Will there be another public outing together? It’s still too early to tell, but Selena has made her stance clear that she is still very much on the market.