Toadface Emerges ‘From The Earth’ with Experimental Bass EP 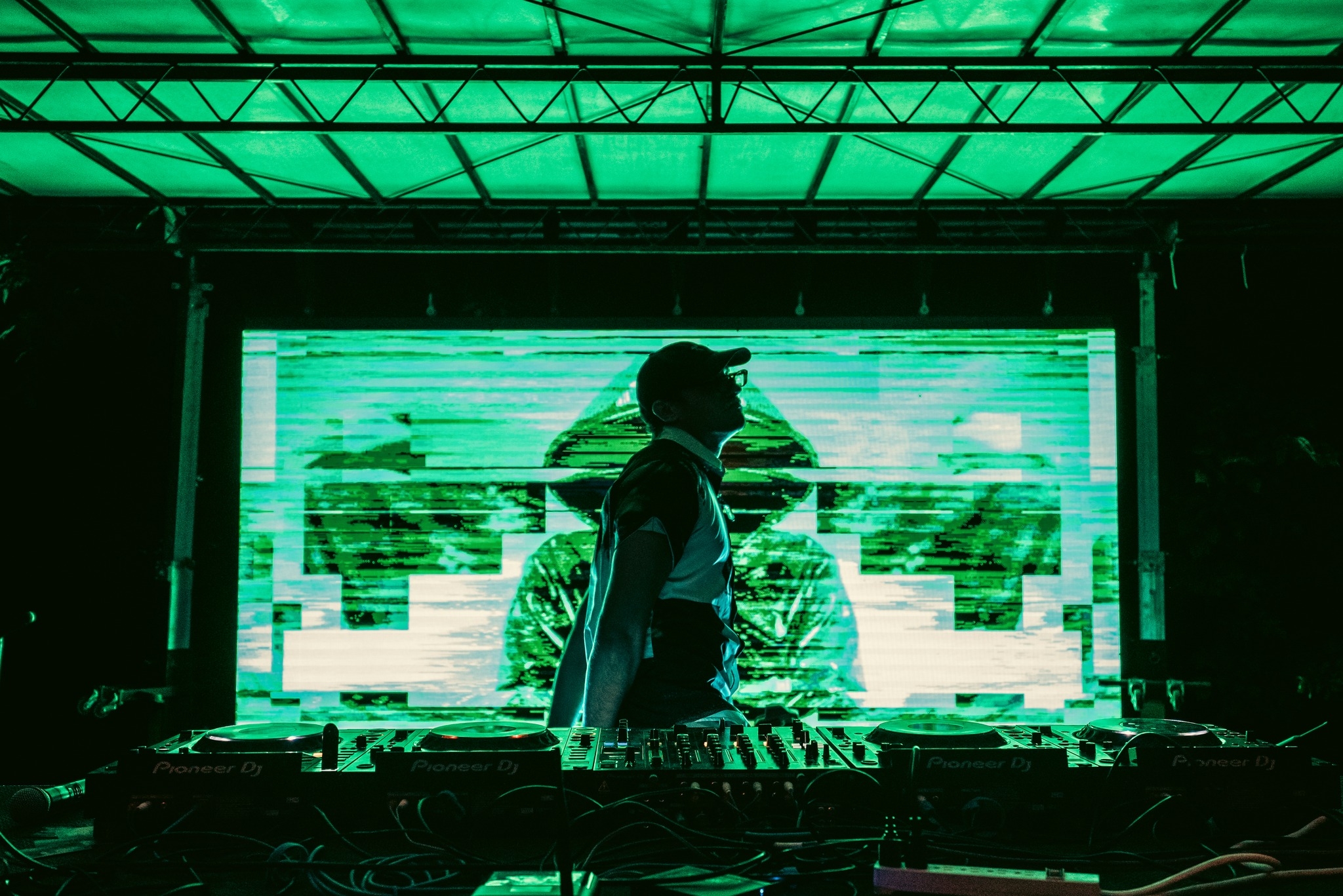 Toadface packages his latest single into a five-track EP, ‘From The Earth.’

Following the success of “Cardboard” last month, Toadface is already back with a complete thought. The American DJ and producer has now bundled his latest single into a five-piece EP and the results are as vibrant as the artwork.

The ‘From the Earth’ EP runs for a little over 15 minutes and is somewhat like the soundtrack to a fairy tale but with drilling bass features. These five tracks can be characterized by resounding percussion that blends seamlessly with the many auditory colors Toadface generates in the lab. It’s damn near impossible not to lose yourself while listening to it!

Released via WAKAAN, Toadface lives up to his reputation for experimenting and getting it right every time. This EP’s tracklist feels alien and familiar all at once — a testament to his genius as a studio chef. The range of sounds he works with are a reflection of his versatility as a musician and general awareness of what fans are looking for.

There’s never a dull moment on Toadface’s records, and his latest release is very much in tune with this. With minimal vocals, ‘From the Earth’ taps into the primitive side of the human experience by shooting beams and sounds at listeners, prompting involuntary movement. When it comes to art, weirdness tends to be a good thing, and the EP at hand is a prime example of why.

More info in the comments.

If you don't see your city give it a shout for phase 2 :::) <3 pic.twitter.com/vJuWndbukF

Toadface will be hitting the road in Fall 2022 with labelmate TVBOO for WAKAAN’s Blue Collar Bass tour. Soon after, he’ll embark on two other tours scheduled for Spring and Winter next year — more details will be revealed soon.

Watching Toadface live is no ordinary experience. He’s been making a name for himself not only from his music but also his explosive sets. So far, he has festivals such as Shambhala, EDC Las Vegas, Imagine Music Festival, Lost Lands and Infrasound (among several others) to his credit, and he’s showing no signs of slowing down yet. The new EP will just give you another reason to witness him in the flesh!

Toadface Emerges ‘From The Earth’ with Experimental Bass EP
November 22, 2022