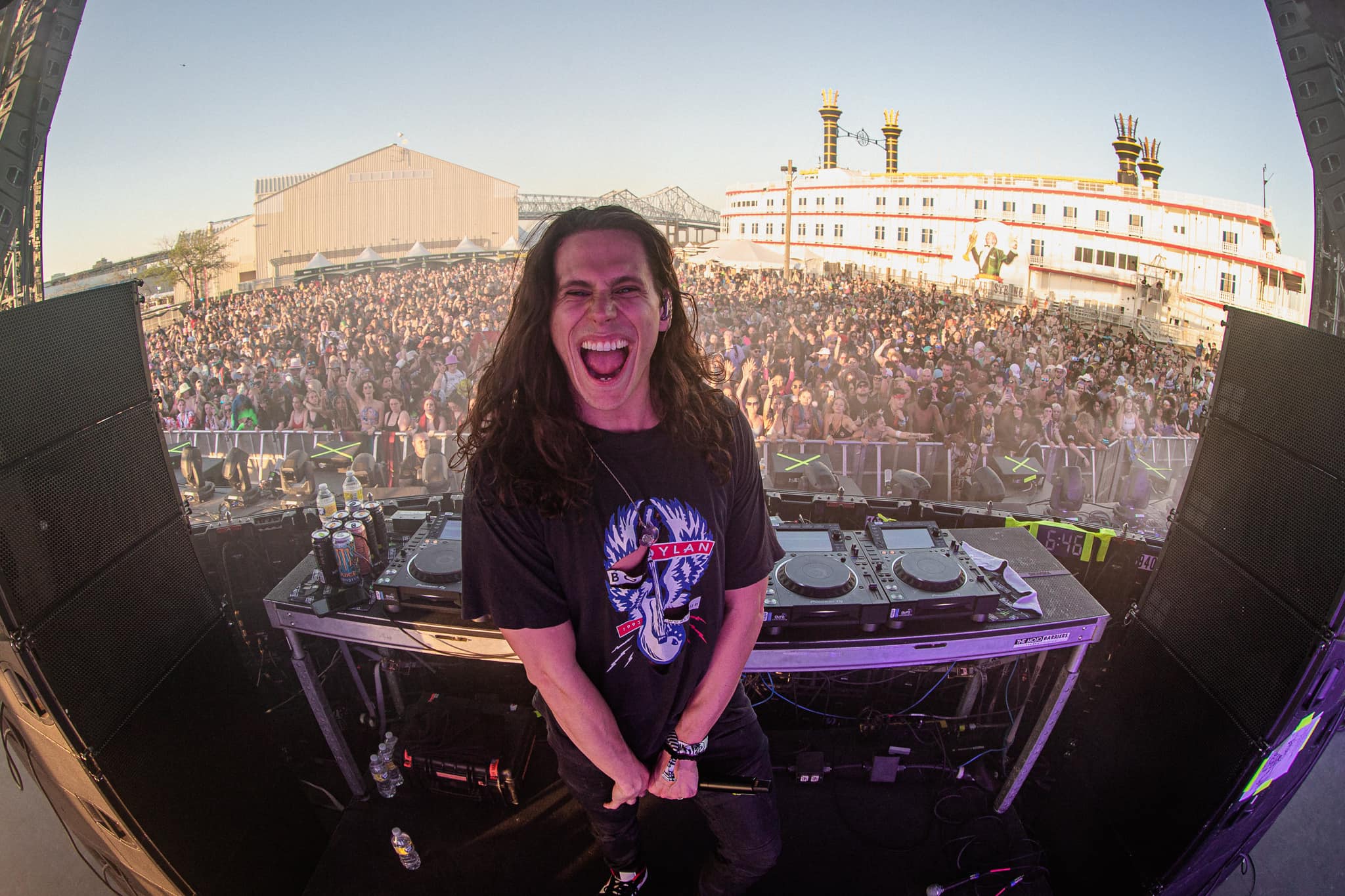 Sullivan King shares tour dates for his upcoming tour Thrones of Blood in 2023 with support by Level Up, Benda, and Vastive.

Sullivan King announces his biggest headline tour Thrones of Blood coming to fans in late March next year. Coming with him on his tour stops include Benda, Vastive, and Level Up as well as a special B2b set with Kai Wachi. This tour announcement follows King’s last piece of news which included the upcoming release of his third studio album “Thrones of Blood”.

The pre-sale has already gone live for fans with the code “THRONES” and the regular sale will be available tomorrow. This tour is sponsored by Monster Energy and Monster Music who Sullivan has worked with on multiple occasions. The tour will kick off with a show in Salt Lake City on March 25th, a most sinister way to start Spring 2023.

In this tour announcement, Sullivan Shares a mini clip of him talking to his son Macallan saying that it’s “baby’s first bus tour”. Although Mac may not remember this show he definitely has one of the coolest fathers anyone could ask for. The acting support Sullivan is bringing will also include some heavy hitters such as Level Up who will be finishing up her tour at the end of this year.

One of the tour stops in Los Angeles, on April 7th, at the Palladium Theatre will be a legendary pairing of Sullivan King and Kai Wachi performing a B2B set. This is a most exciting announcement that has dubstep fans losing their minds. Many fans commented on their excitement including one who said “TAKE MY MONEY NOW”.

Make sure to check out Sullivan King’s latest track below! Additionally, make sure to buy your tickets here so you do not miss out on this monstrosity of a tour.