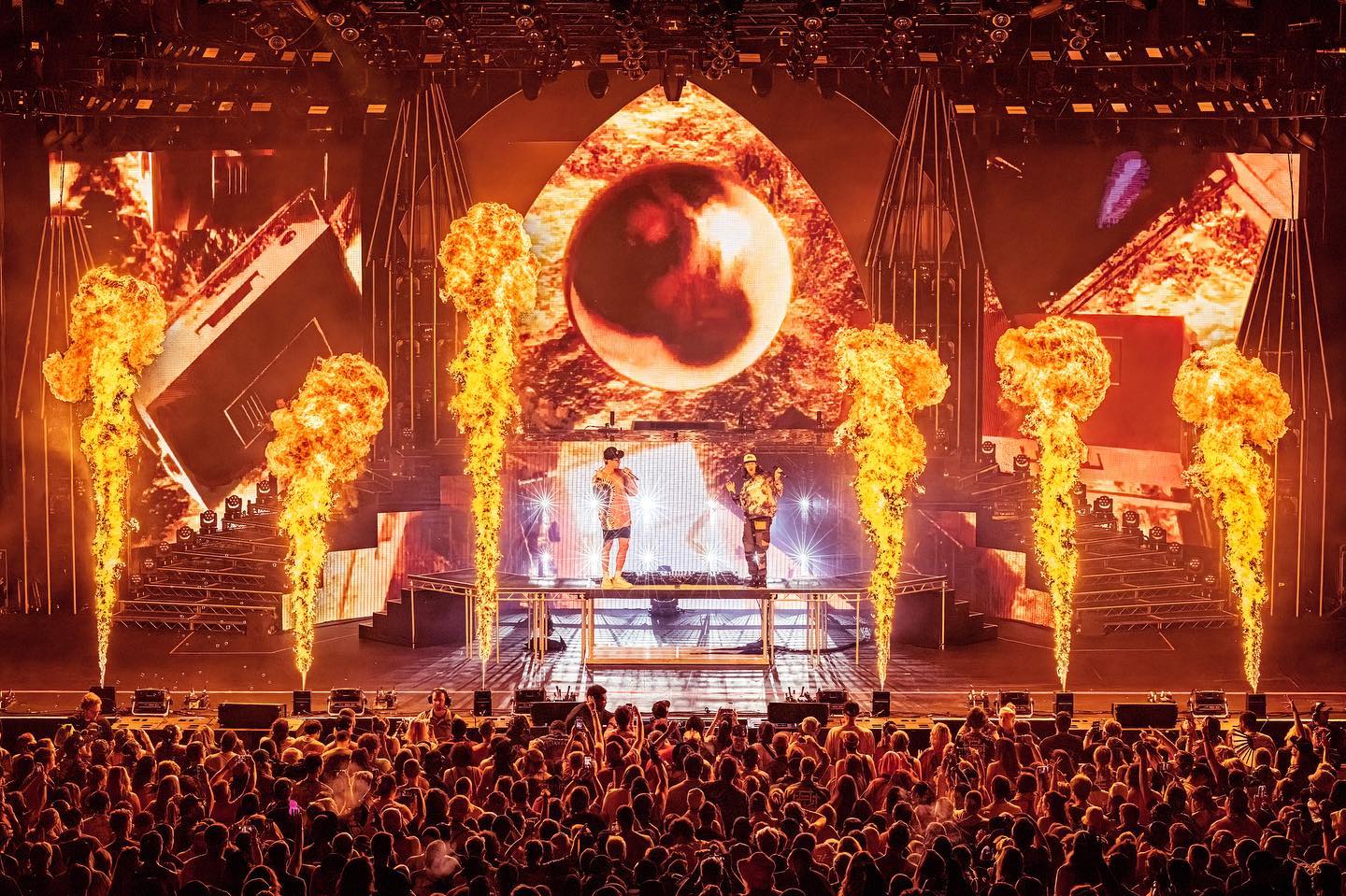 American multi-instrumentalist and DJ GRiZ has dropped a new three-part EP with features from ProbCause and Chrishira Perrier. After releasing “Skydive” as a single in late October, he has now packaged it with two more tracks for the latest edition of his Bangers.Zip EP series.

‘Bangers[7].Zip’ runs for under ten minutes but leaves a lasting impression that will have you hitting replay over and over again. This new record is designed to leave fans wanting more as it energizes the momentum GRiZ has been building since returning from his two-year hiatus.

Much like its predecessors, “Bangers[7].Zip” consists of a brief yet hard-hitting tracklist. The drilling bass effects mixed with the infallible touch of piercing dubstep make this EP another gem in GRiZ‘s catalog. With assistance from ProbCause and Chrishira Perrier, who have both become full-time touring members of the producer’s crew, the seventh installment of the series that first began in 2019 is still going strong.

Bangers.Zip EP releases have become popular among fans for their broad and mercurial range as well as their deep collaborative roster. Previous drops have featured the likes of Subtronics and Jauz, highlighting GRiZ’s adaptability and genre-spanning sensibilities. His ability to tastefully emulate elements of dubstep, bass, hip-hop and funk is precisely why his popularity continues to proliferate.

GRiZ has also made a name for himself as an enchanting performer. His sets at the inaugural Triple Rainbow in Wisconsin and the sold-out revival of Another World in Colorado are just a few highlights from his expansive resume. He is set to conclude 2022 on a high note, with performances scheduled for the 12 Days of GRiZMAS charity event as well as by two nights at the Masonic Temple in his hometown, Detroit.