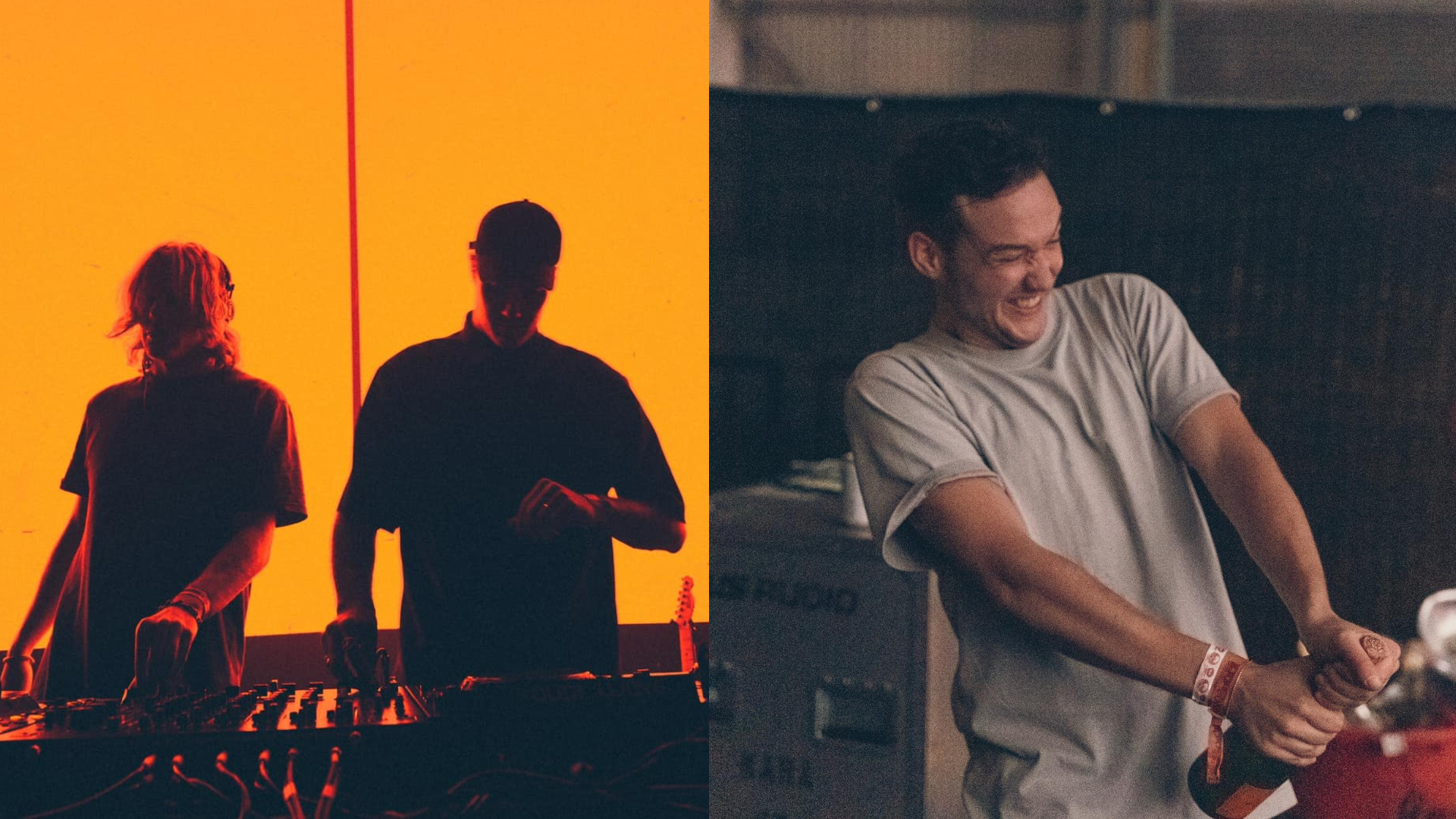 Grammy-award-winning electronic duo Bob Moses has announced that they will co-headline Denver, Colorado’s Red Rocks Park & Amphitheater with German DJ Ben Böhmer. The gig is scheduled to take place on April 15 next year with support from Layla Benitez and CRi.

Bob Moses said the following about the upcoming show: “Red Rocks is magical, and it has been one of our favorite venues to play since our first performance there back in 2016. So, you can imagine how stoked we are to finally make it to the top of the bill. The lineup for the show is full of friends and musical favorites. It’s going to be a killer party at one of the best venues on Earth. Come join us.”

Since starting out in New York City a decade ago, Bob Moses has been on the rise due to their proficiency in blending house music with a range of different sounds and genres. Their extensive resume is held up by a reputation for charged live shows.

The group recently concluded a 25-date North American tour following the release of their latest record, ‘The Silence in Between.’ Most recently, they put out a new single titled “Old Love,” featuring New Zealand dream-pop duo BROODS.

At just 29 years of age, Göttingen’s Ben Ben Böhmer is a fit co-headliner alongside Bob Moses for next year’s show in Denver. His sophomore album, ‘Begin Again.’ Dropped last year and has generated over 40 million streams since. At the start of this year, he set out on a sold-out headlining tour in support of his album and sold 35,000 tickets around the world! 4B Celebrates his 30th Birthday and 15 Years of DJing with Emotional Post
November 14, 2022