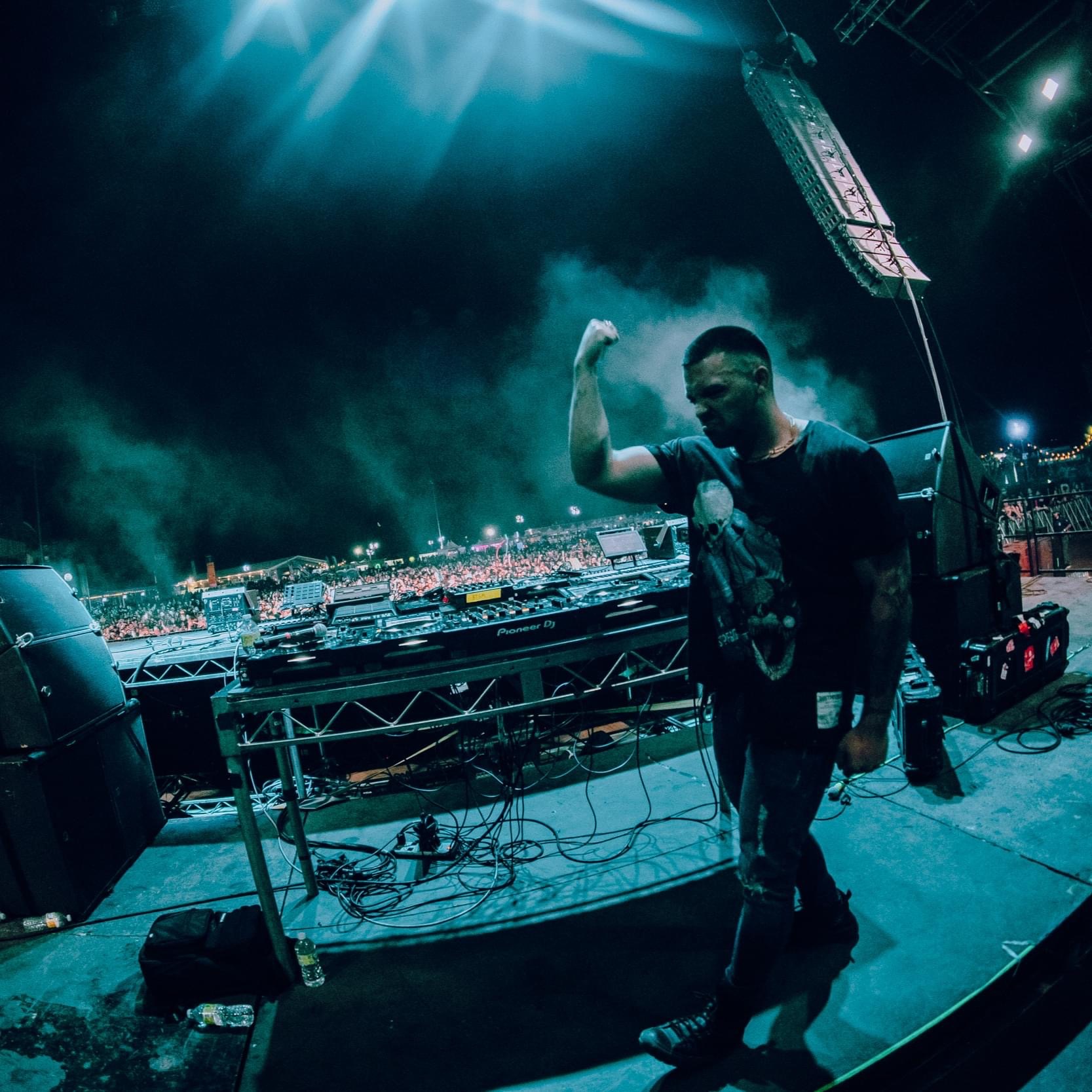 Kai Wachi brings the heat this summer with the highly anticipated EP ‘Skins,’ out now on Kannibalen Records, collaborating with many fellow artists.

Kai Wachi’s EP “Skins” echoes his recognizable style within the detail to emotional sound elements, felt throughout the album. He has cemented himself as one of the most influential producers in bass music with the arrival of his debut release “DEMIGOD.” He incorporates multiple diverse components, to create a magnum opus of intertwining sound. From beginning to end, he paints beautiful thought-provoking melodies, accompanying the listener through this musical journey. Kai Wachi took to Twitter to express his inspiration for the new compilation, telling fans that he used influences from the 2010 era of dubstep.

“I wish I could tell you that I recognize the person staring back at me in the mirror,” these initial haunting words, spoken by Lexi Norton, establish the tone of the album’s entirety. This intro track “It’s Me,” recounts self-reflective thoughts, that easily resonate with the humanity of any individual. The correlation between sins and skins has an interesting wordplay, delving into an introspective self. Guiding the listener with a metaphoric hand, to lead you gently to what’s to come “I Believed.”

The opening riffs make for an easy transition with captivating melodic vocals featuring Nina Sung. This effortless mix of lyricism and transmissible bass drops are heard throughout the album. Lexi Norton’s vocals appear once more in “All Your Lies.” The raw impact is felt within this empowering lyrically driven track, combining enchanting melodies with sensational baselines creating a synthesized ambiance.

Driving to the following stop “Voice,” which interweaves the vocal styles of Soundr with soft melodies divulging the union of the ever-present impactful bass drops. Ushering the listener to the title track “Skins” featuring YMIR. Hitting the listener yet again with impactful lyricism, explosive bass drops, and mesmerizing beats.

Followed up by “Eternity,” offering mesmerizing beats blended with an energetical force of vocals from up-and-coming artist, Calivania.  “Better Off Alone” features vocal stylings of RUNN mixed with soothing synth beats, hit with a 360 spin, ramping up from a zero to 100, dropping to a crowd jumping beat. Encompassing sway-like body motions to match the thunderous drops.

Completing the full circle with “Ghost”, reverberating the words initially introduced in the intro monologue, “But I’m starting to think that maybe I’m the ghost.” Right away lyricism leads with vocals from TezaTalks, enchanting the listener with a melodic bass drop. Supercharging sounds culminating in the background join forces with haunting vocals, crafting a hypnotic sound. The overlapping cinematic and bass creativity embodies the album, which is what fans anticipate from Kai Wachi’s EP ‘SKINS,’ out now via Kannibalen Records.