Claude Von Stroke’s Dirtybird and Green Velvet’s La La Land team up for an exclusive 5-hour set at the Brooklyn Mirage on June 12. These house legends developed the moniker, Get Real, back in 2015 and now they’re back again for more. With support from Joeski, Rebuke and guest vocals by Crystal Waters, Dajae, Kid Enigma and Nala, this is not a set you want to miss.

Get Real came together after the two producers decided to ditch their scheduled consecutive sets and come together for a four-hour B2B in Miami in 2014. Since then, the duo’s fun and experimental chemistry in the booth, paired with being two of dance music’s most admired producers, have made them one of electronic music’s staple duos. 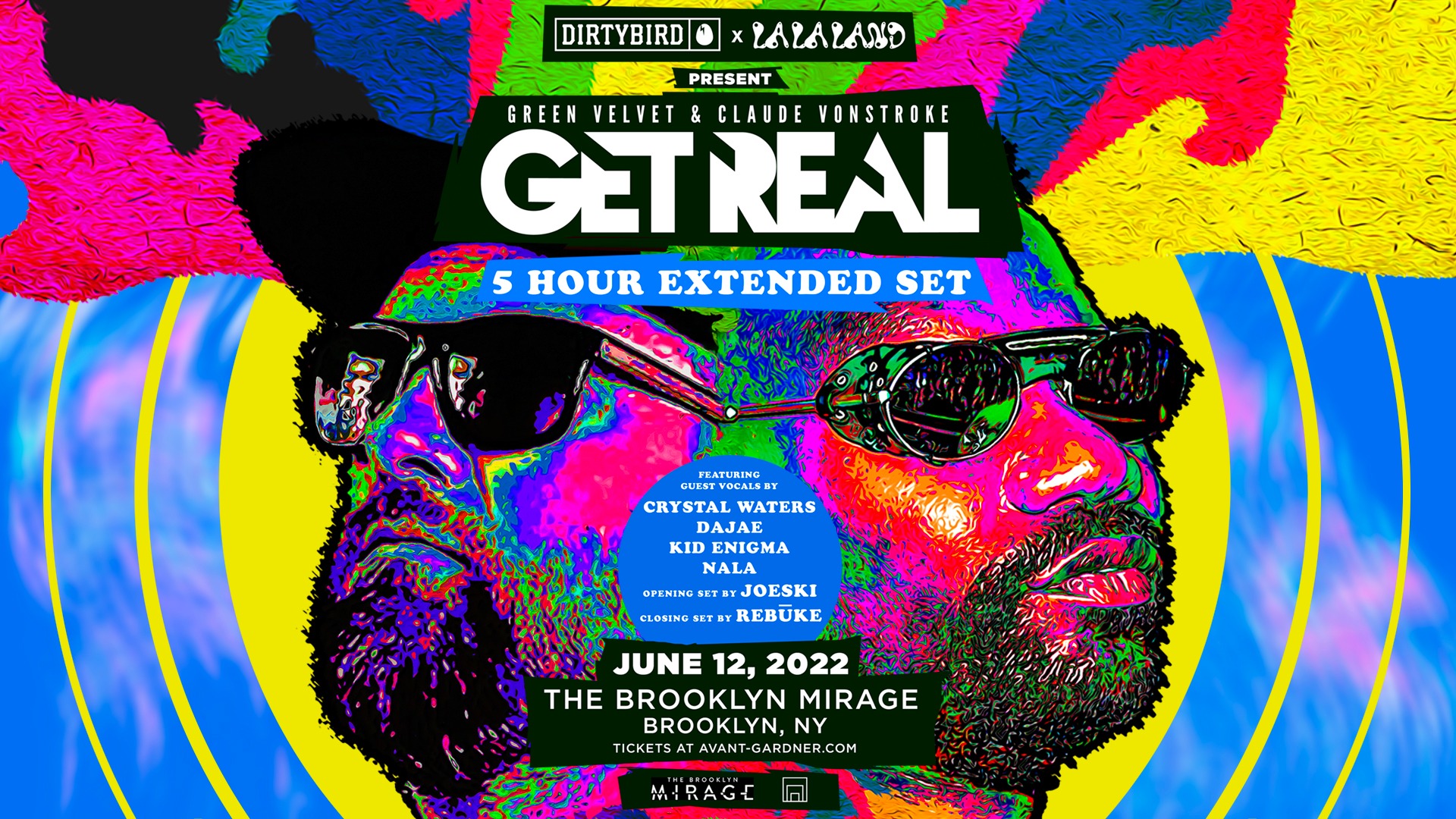 In regards to releasing music as a duo, they have released three singles since creating Get Real. In 2016, they put out “Snuffaluffagus” and “Mind Yo Bizness” and in 2019 they released “Jolean”. Additionally, Get Real is playing for 5 full hours, with the chances of playing unreleased music being very high.

Due to the group being so unpredictable it’s uncommon to know how many times a year they’re going to perform live. The promise of an epic Brooklyn Mirage show follows with a slew of upcoming shows this summer. You can catch them at shows such as Boat Cruise, Gorge Amphitheater, Ayu Moonbeam, Factory 93, and most importantly the Brooklyn Mirage.

Last but not least, make sure to stay up-to-date with the group’s upcoming music releases and potential new show announcements. And finally, Claude Von Stroke officially announced his annual Dirtybird Campout will be taking place October 7-9 at the Modesto Reservoir Campgrounds. Who knows, Get Real might be making a special appearance on the decks. 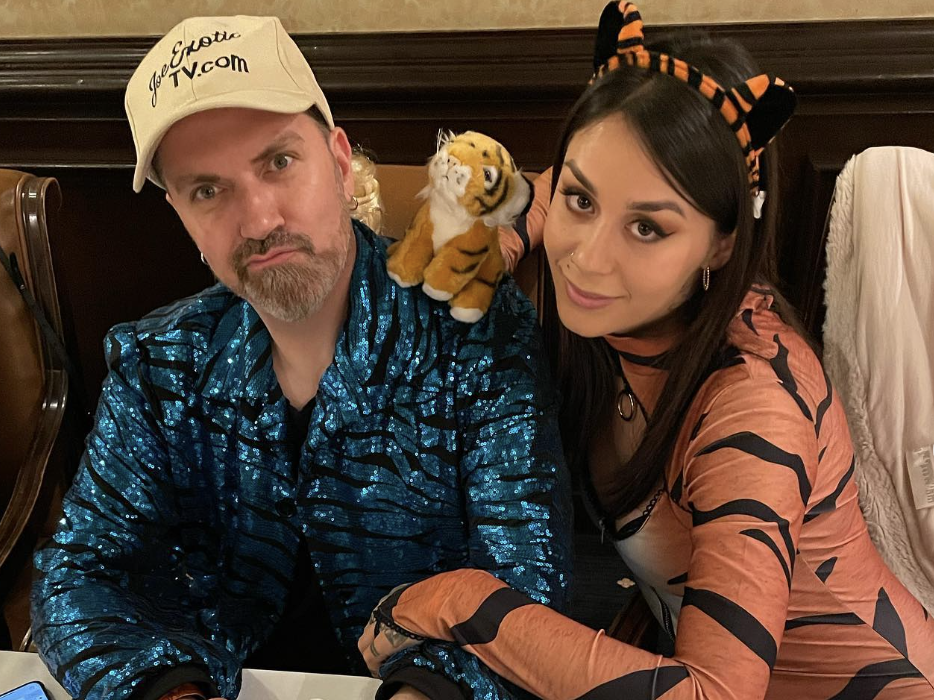