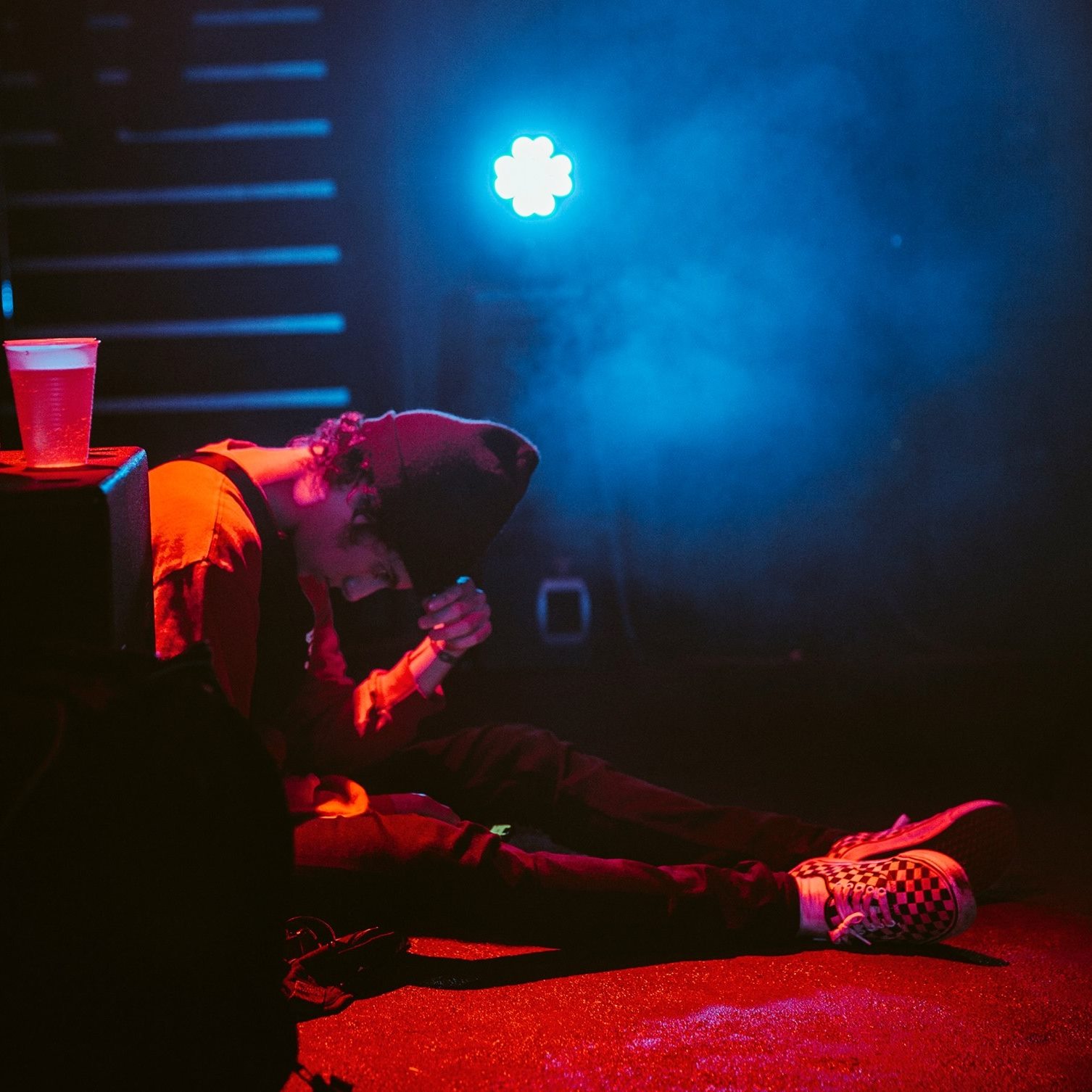 Up- and- coming producer Benda is ready to bring on the heat in the bass scene with the release of his brand new Bare Bones EP. Showcasing his diversified and keen style, Benda is noted to cultivate a crisp and dashing approach in conceiving a wide range of music with his vigorous personality and unique perspective.  In his debut EP, four exclusive tracks are exhibited which parades an expansive range of the infusion between hip hop, bass and dubstep creating some of the most hard-hitting tracks. Exron Music had the chance to talk with Benda about his recent project and we are excited to share what Benda has in store for us! 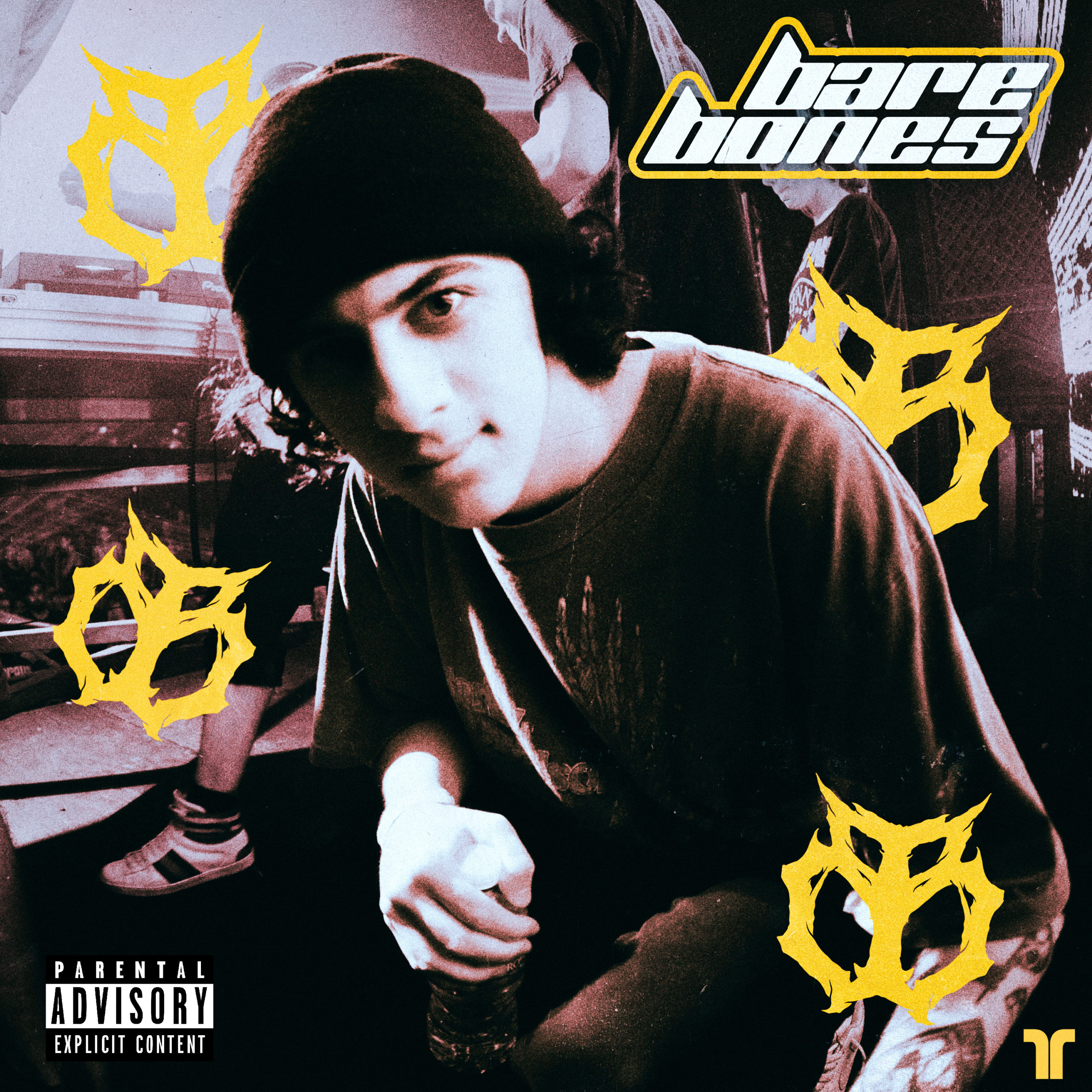 Exron Music: ‘Bare Bones’ is your debut EP. Tell us what you are most excited about with this release?

Benda: For me I was just excited to be able to put out a multiple song project that showcased different genres.

Exron Music:  As an emerging producer, what kind of aesthetic are you hoping to capture with your personal brand?

Benda: I would say that the “aesthetic” I’m trying to capture with my brand is to just be me. I’m not trying to do too much or act like something I’m not. I feel like when you try too hard you end up looking corny as hell.

Exron Music: We get to see the best of both worlds implemented in some of your music. In “Faucet” ft. KiMO we hear a combination of bass and hip hop. Has the fusion of these styles of music always been the plan?

Benda: Besides making bass music the next prominent genre I make is hip hop. I was really stoked to be able to have a song on the EP that was just hip hop. Also working with KiMO is always easy. Our workflows just mesh really well together.

Exron Music: We’ve had an exciting introduction to your music with prior releases. Is there anything in your EP that you’ve been eager to share with your fans?

Benda: Like I said previously, I just wanted to be able to show people that I can make more than just one style. I have a lot of non bass music songs in the vault that might never see the light of day, so I was just happy to show some of them off.

Exron Music: You have a pretty distinct way of making the soundscape of bass music into your own. Are there specific steps you generally take when making these tracks or does it differ with every track?

Benda: It’s different with every song; sometimes I’ll start with drums or sometimes with melodies. For example with Faucet ft. KiMO, he had sent me the hook and I built the beat around that.

Exron Music: Is there anything special you’re working on during this quarantine? Some special projects for the rest of the year perhaps?

Benda: Working on a ton of stuff right now, I can’t say everything I’m working on at the moment, but I will say what I can. Well I hope I’m allowed to say all this haha. I just wrapped up a collab with Tisoki that features Wifisfuneral and then I also wrapped up a new collab with Borgore.

Exron Music: What was the most memorable part in making this EP? Is there anything else you’d like to share about this project?

Benda: I think the best part was being able to work with the vocalist on the ep. I’m a big fan of doing vocal work and to me the vocals bring the songs to life.

If you haven’t already, check out Benda’s debut EP. This rising star of a producer is already leaving a notable impression on the bass scene with this masterpiece! 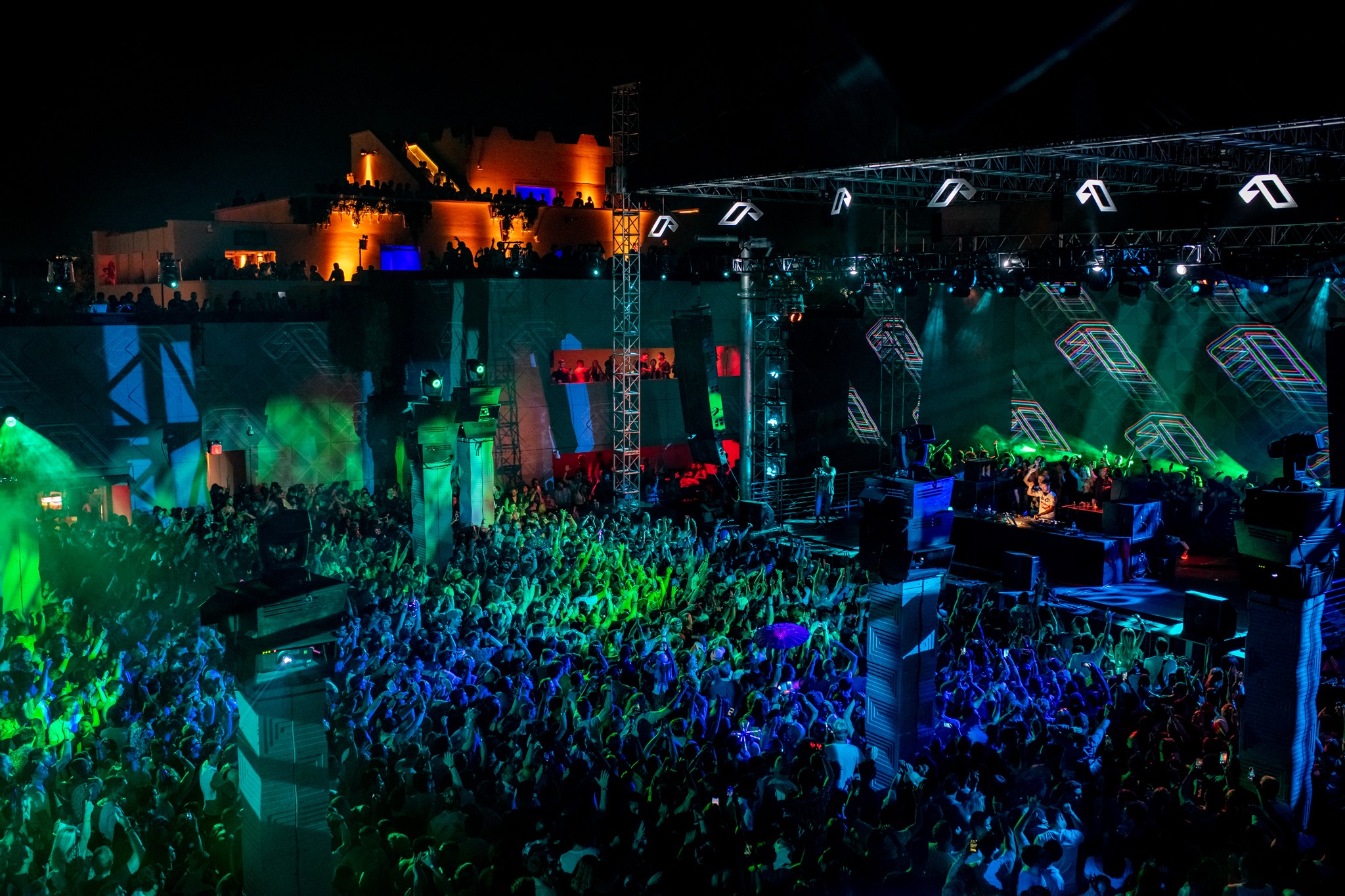