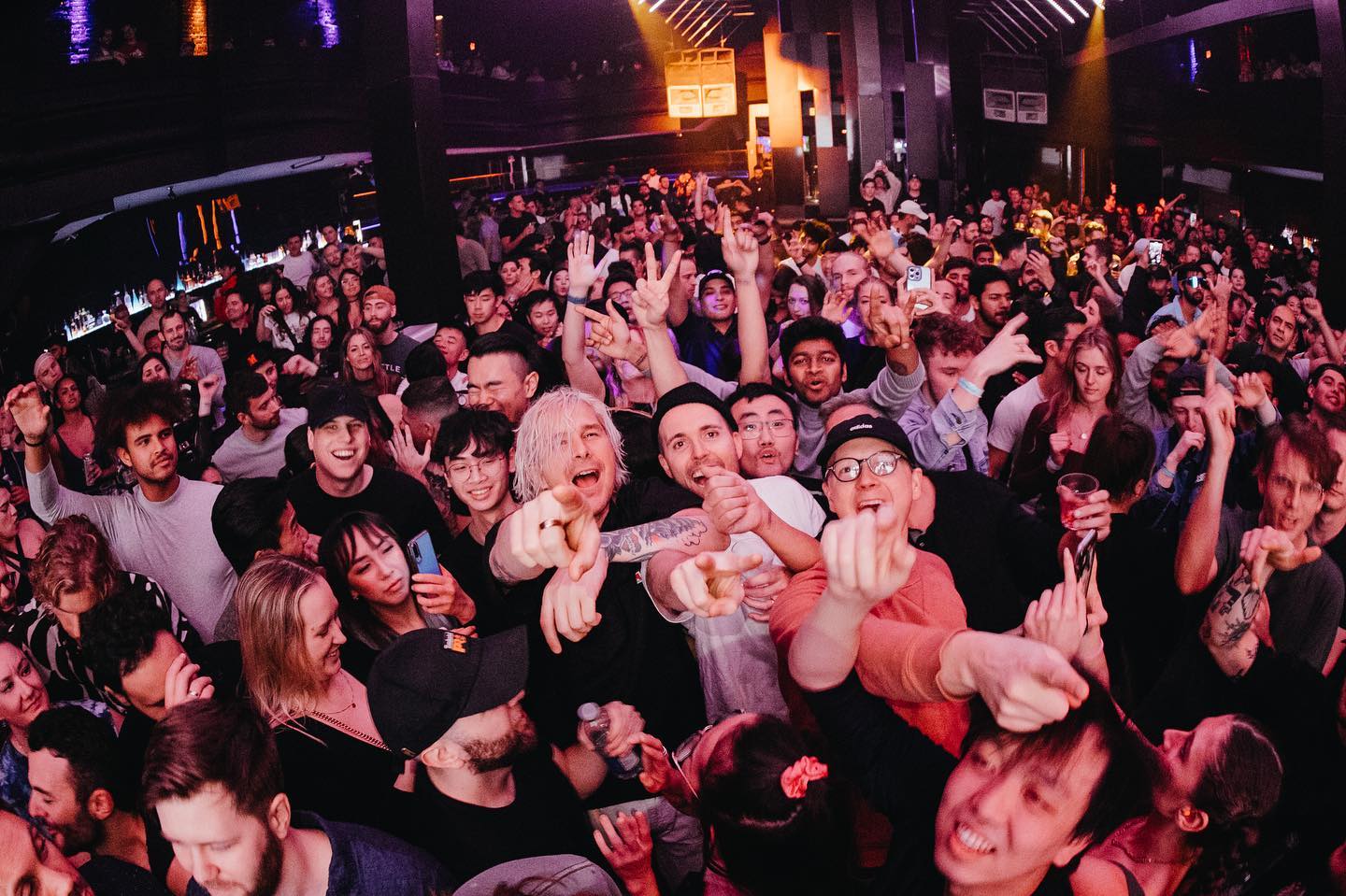 Le Youth is set to embark on the first phase of his About Us concert tour, with a focus on audience participation.

It’s not without reason that American EDM producer Le Youth is referred to as “the people’s DJ” by his fans. Having made a name for himself by breaking the barriers that separate him from his listeners, the LA-based artist is constantly finding new ways to make his music more accessible. Though he has always gone out of his way to meet with and respond to his supporters to the best of his abilities, his team has now put together a project that is centered on connecting with patrons.

Le Youth is all set to launch the About Us experience, a conceptual series of shows built around interaction and participation. The tour is designed to create warm moments by bringing fans together and bridging the gap that separates artists from the people who make them what they are. Tickets for the first leg of the trek are available here.

The About Us sets won’t be like anything EDM fans are used to. Le Youth plans on inserting himself right in the middle of the jungle, where all the action is. Positioned among the crowd as opposed to over or away from them, he will go about his performance amid those at the receiving end of his music. Their proximity to one another will result in the performer and his spectators being part of the same experience!

“It’s not about me, it’s about us,” Le Youth said about these upcoming shows. Following the immense success of his debut album last year, he is well in touch with the role his audience plays in buying him the freedom to express himself with and create the music he loves. His signature style, which is somewhat like a cross between R&B and 90s house music, has been brought to life and energized by his fans, and he now wants to give back to them.

In addition to the exciting news regarding the About Us immersive experience, Le Youth has also dropped a brand-new collaboration with LA producer, Jerro. With vocal contributions from Lizzy Land, this soulful joint is like an intimate and fuzzy embrace from the three artists. “Lost” is out via This Never Happened and available on all streaming platforms.

The year has only just started and big things are already happening for Le Youth & Co. More music from him is expected over the course of the year, and given the elite collaborations he kickstarted 2023 with, expectations are high. As the upcoming tour begins to take shape, more tour dates will be announced subsequently. Stay tuned!