mau5trap Kicks off 2023 with Forward-Thinking ‘We Are Friends Vol. 11’ Compilation 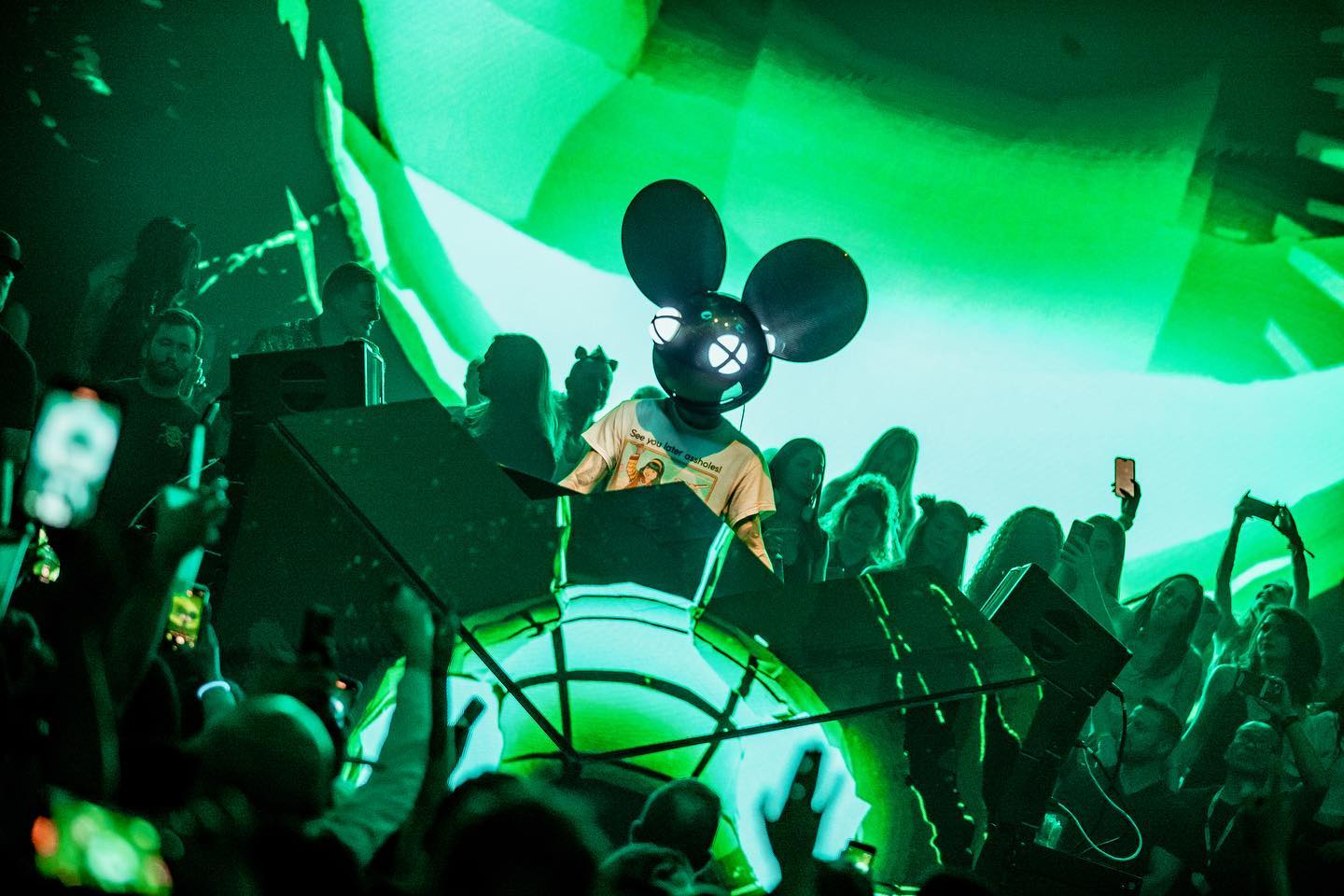 mau5trap kicks off 2023 with a new “We Are Friends” compilation to support up-and-coming artists.

mau5trap’s “We Are Friends” series has been around since 2012 and is the label’s tradition of showcasing its fresh and newly discovered talent. Vol. 11 includes 26 tracks total with most of those tracks being from new artists. mau5trap is known for supporting all genres of electronic music like techno, progressive, electro, leftfield sounds, and many more.

deadmau5’s new track “Antisec” or “anti-security” is one of the most anticipated releases in the compilation. “Antisec” features rapper YTCracker who started as a popular computer hacker and then reverted to rapping about his hacker ventures. YTCracker is recognized for his “nerdcore” genre influence for talking about things like Bitcoin or DDoS attacks.

To celebrate the release of the compilation, several artists including NERO, Kasablanca, Lamorn, Morgin Madison, LUPA did a U.S. tour throughout 2022 in Madison, Minneapolis, Washington D.C., Buffalo, Chicago, Pheonix, San Francisco, Red Rocks, Dallas, Austin, and Boston. The shows were all sold out.

mau5trap has a goal of supporting genre-defying artists. It has been involved with the success of industry giants like ZEDD, REZZ, and Chris Lake. Some of the rising talent to keep an eye out for under the label is Lamorn, Kasablanca, Morgin Madison, No Mana, BlackGummy, and more.

deadmau5, also known as Joel Zimmerman, started making music in 2002 and can be considered an OG in the industry. deadmau5 is known for wearing his iconic mouse headpiece during his sets. He is originally from Canada.