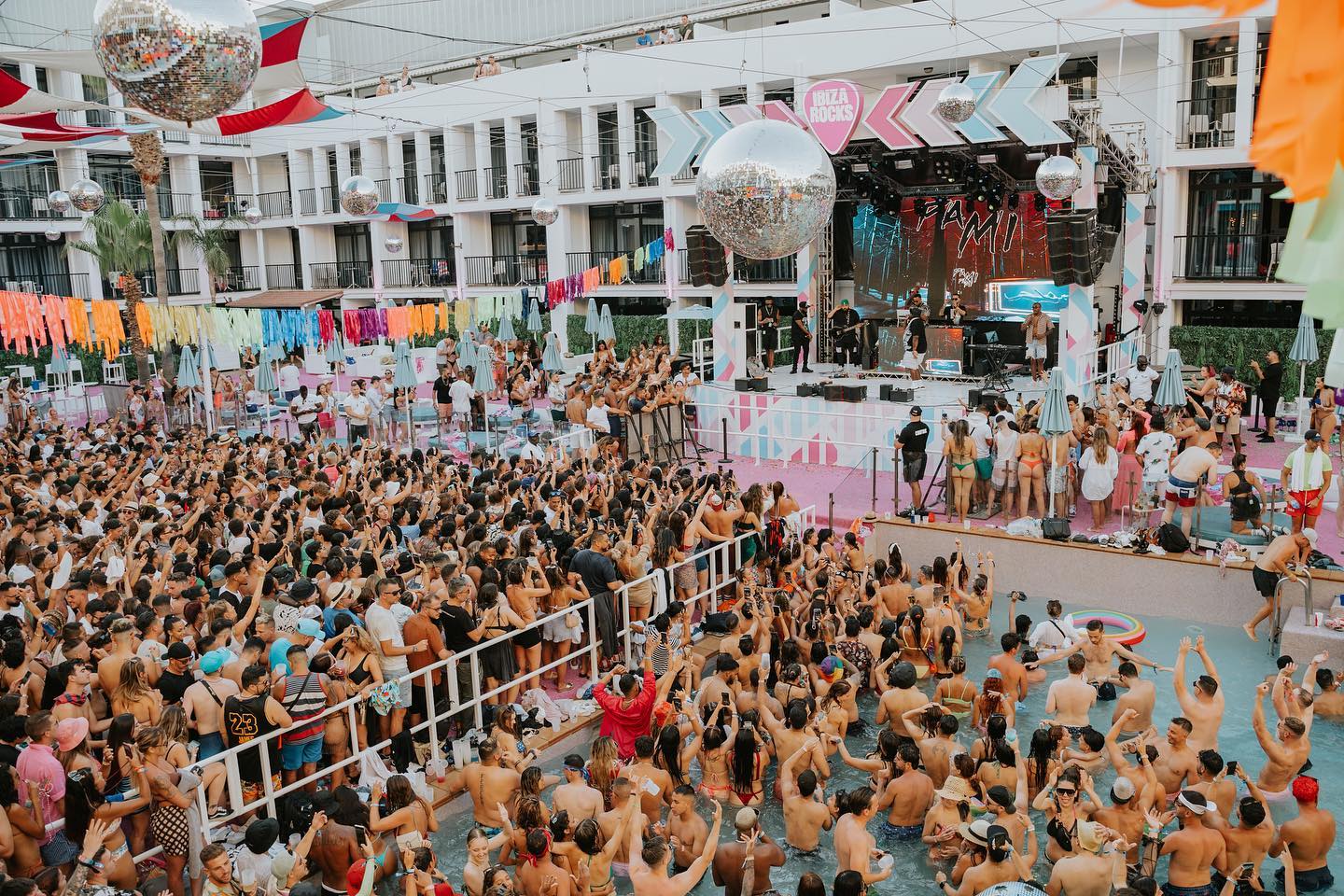 In the aftermath of Pollen’s abrupt termination, it has been revealed that co-founder Liam Negus-Fancey allegedly charged over £50,000  to the company for his wedding expenses.

Pollen was all set to be the next big thing in luxury entertainment, but so was Fyre Festival. Once valued at $800 million, the startup-turned-powerhouse for deluxe travel, accommodation, and event experiences collapsed in a fraction of the time it took for it to establish itself. After a successful run that saw the UK-based company raise more than $200 million from venture capital firms, they filed for bankruptcy this past August.

Founded by two British entrepreneurs, brothers Callum (32) and Liam Negus-Fancey (29), the company suffered a swift decline when consumers began complaining about not being issued refunds for canceled plans. Following this, it was revealed that Pollen allegedly owed over £78.6 million to clients as well as employees. If this wasn’t bad enough already, a recent expose by Insider claimed that the lavish expenses for Liam Negus’s wedding were charged to the company not long before its disintegration!

In May, three months prior to Pollen going under due to colossal debts, the company’s co-founder married comedian Jim Davidson’s daughter in an over-the-top ceremony. That very same month, 200 staff members at Pollen were laid off. This, however, didn’t stop Negus Jr. from spending a whopping £52,776 for a villa in Ibiza, where 20 employees stayed for eight weeks.

Liam’s marriage to Elsie Davidson came soon after he sold his luxury London apartment for £825,000, five years after buying it for £702,500. Whereas money didn’t seem like a problem for those atop Pollen’s chain of command, its absence from their business obligations ultimately led to hundreds of people losing their jobs. After the company dissolved for allegedly not paying $83 million to customers and vendors, a class action lawsuit was brought against Pollen, claiming that they “mismanaged the hundreds of millions with which they were entrusted.”

Former employees at Pollen have since come forward with details about the Negus brothers’ spending habits. According to Insider, the two allegedly made a habit of throwing drug-fueled parties that involved LSD, psychedelic mushrooms, ketamine, ecstasy, and cocaine, among other substances. This lifestyle bled into the company’s “frat boy” culture that allegedly normalized sexual harassment and misconduct in the workplace.

In April 2018, a former Pollen employee claimed that Liam sexually violated her during a company celebration event in Las Vegas. As per her allegations, he slid his hand down the woman’s dress and groped her. Whereas he faced no legal repercussions for this, things have now come full circle. From working with stars such as 50 Cent and Justin Bieber to making it on Forbes’s 30 Under 30 list in Europe, Callum and Liam’s actions finally seem to be catching up to them.