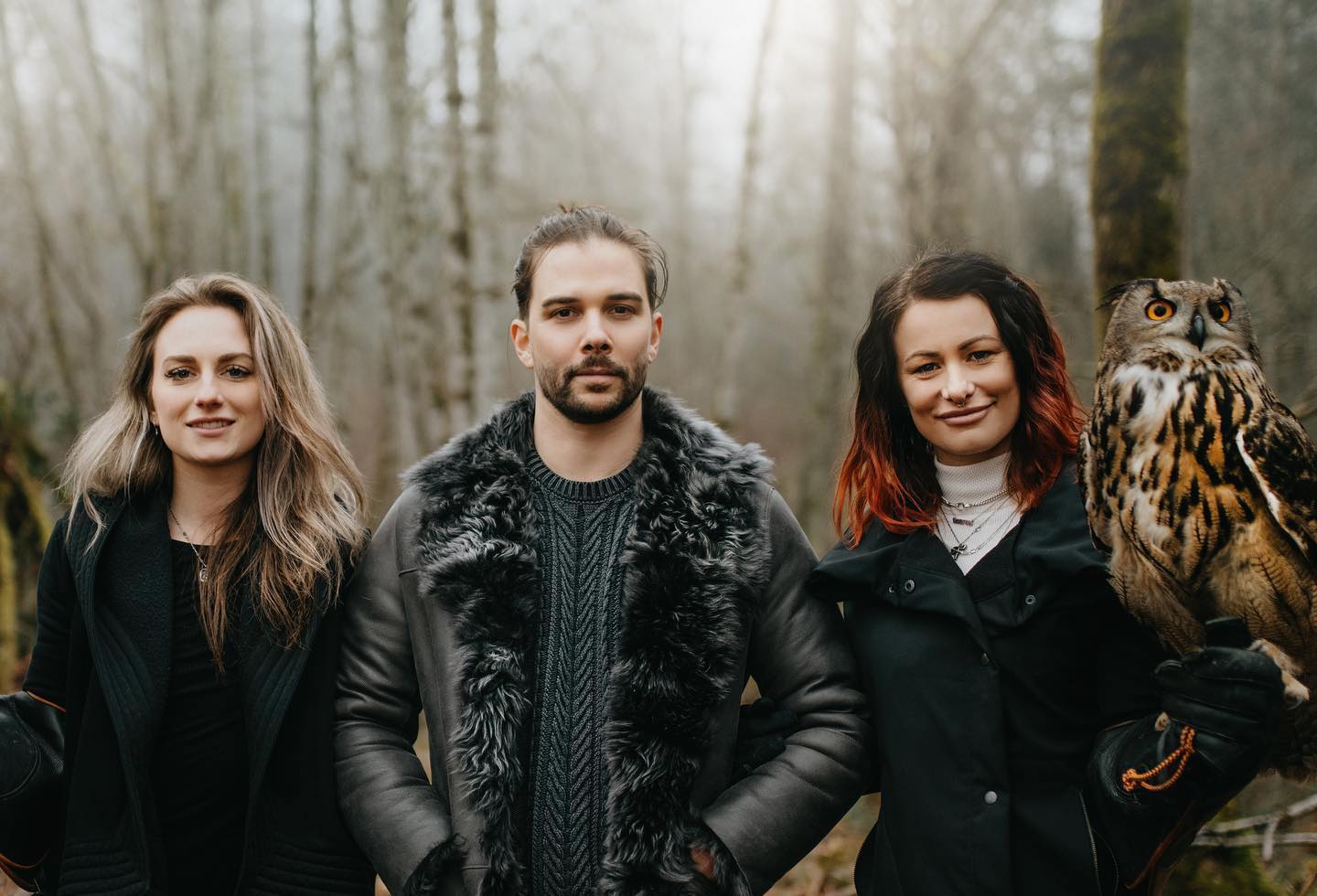 Love-triangle-turned-sonic-powerhouse Seven Lions and Gem & Tauri are all set to release their debut musical collaboration.

Seven Lions hit the ground running with the release of his highly anticipated debut album. After years of teasing fans with singles and collaborations and EPs (basically everything except a full-length studio package), ‘Beyond the Veil’ finally dropped and it was everything we had hoped for.

With the buzz around the new album still far from over, the Washington-based DJ and producer wasted no time before getting back to work. He has now put out a reimagined take on one of his biggest hits of the year — the GG Margee collaboration “Miss You” was one of many highlights from his recent LP, and it has now taken on a new form. Joining forces with his real-life romantic partners Gem & Tauri, Seven Lions’ newest crossover remix will have you looking up tickets for said artists.

The “Miss You” remix overlaps with Gem & Tauri kickstarting their first-ever tour. The duo will perform in eight cities from December to January. Alongside Seven Lions, they are all set to premiere the track at Belly Up in Colorado on the day of its release. Additionally, they will also be streaming their first Sunday Brunch DJ set in two years!

As for the man himself, he recently announced an extensive itinerary for his next tour. With the album having left such a mark, the Journey III – Beyond the Veil tour is set to commence in April next year and finish up two months later. All 38 shows will take place in North America in 2023, with further details yet to be announced.  Pre-sale begins on December 7, followed by the general sale two days later.

The last ten years have been beyond productive for Seven Lions. After securing a spot on the EDM radar by winning a Beatport remix contest in 2012, his ascension was quick and steady. In his decade-plus of being active, he has been endorsed by Anjunabeats, Casablanca, OWSLA, Viper Recordings, Republic Records and Monstercat, among others. In 2018, he founded the independent label Ophelia Records to focus his efforts on the melodic bass subgenre.

Ophelia roster members Courtney Simmons and Emma Montalvo, better known as Gem & Tauri, are perhaps the best example of what the label represents. With over ten years of experience in the house and techno space, the duo has recently been making waves in their domain. In 2020, they released the ‘All You Need EP’ under the mentorship of Seven Lions, and have been moving upward ever since. 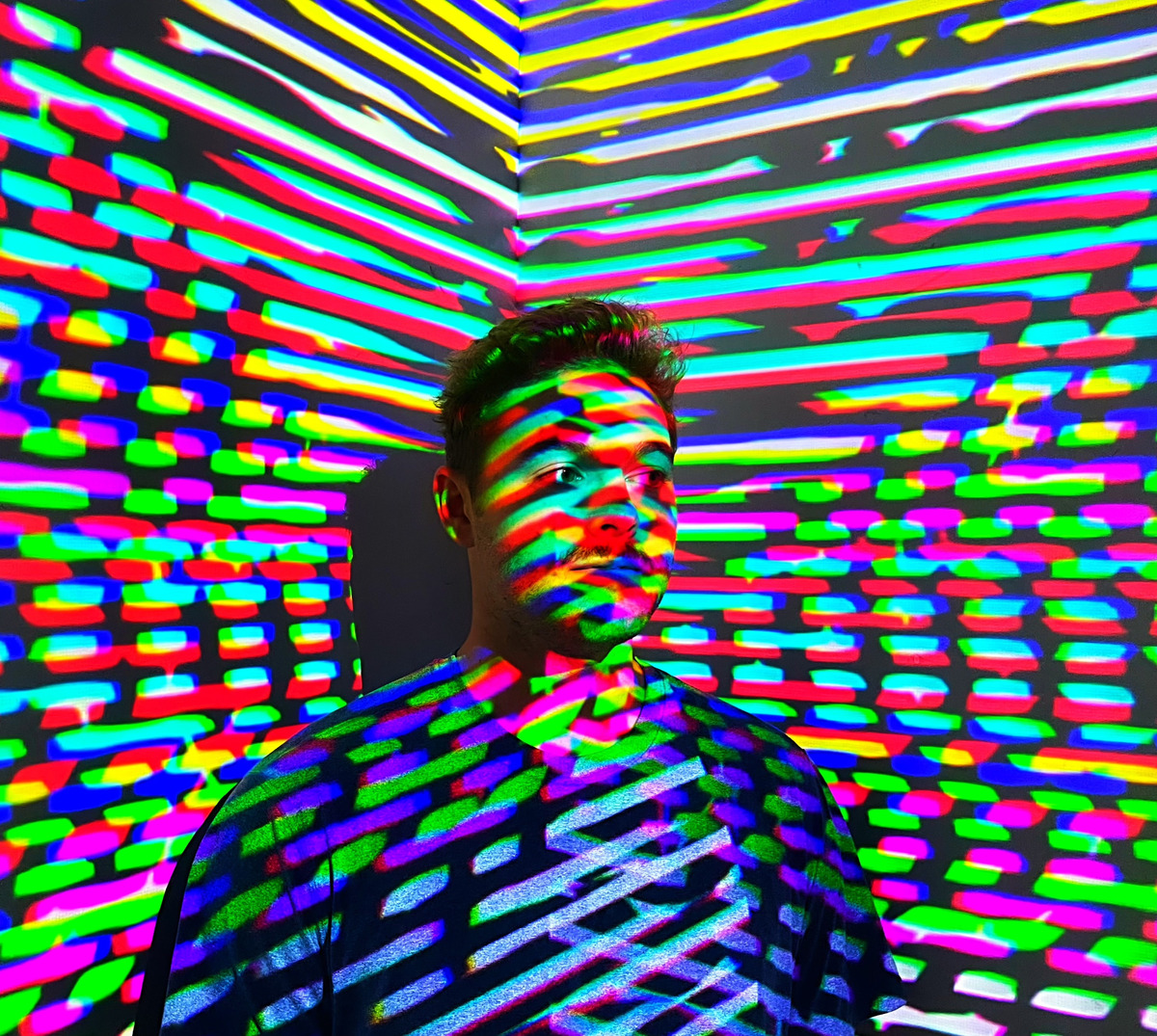