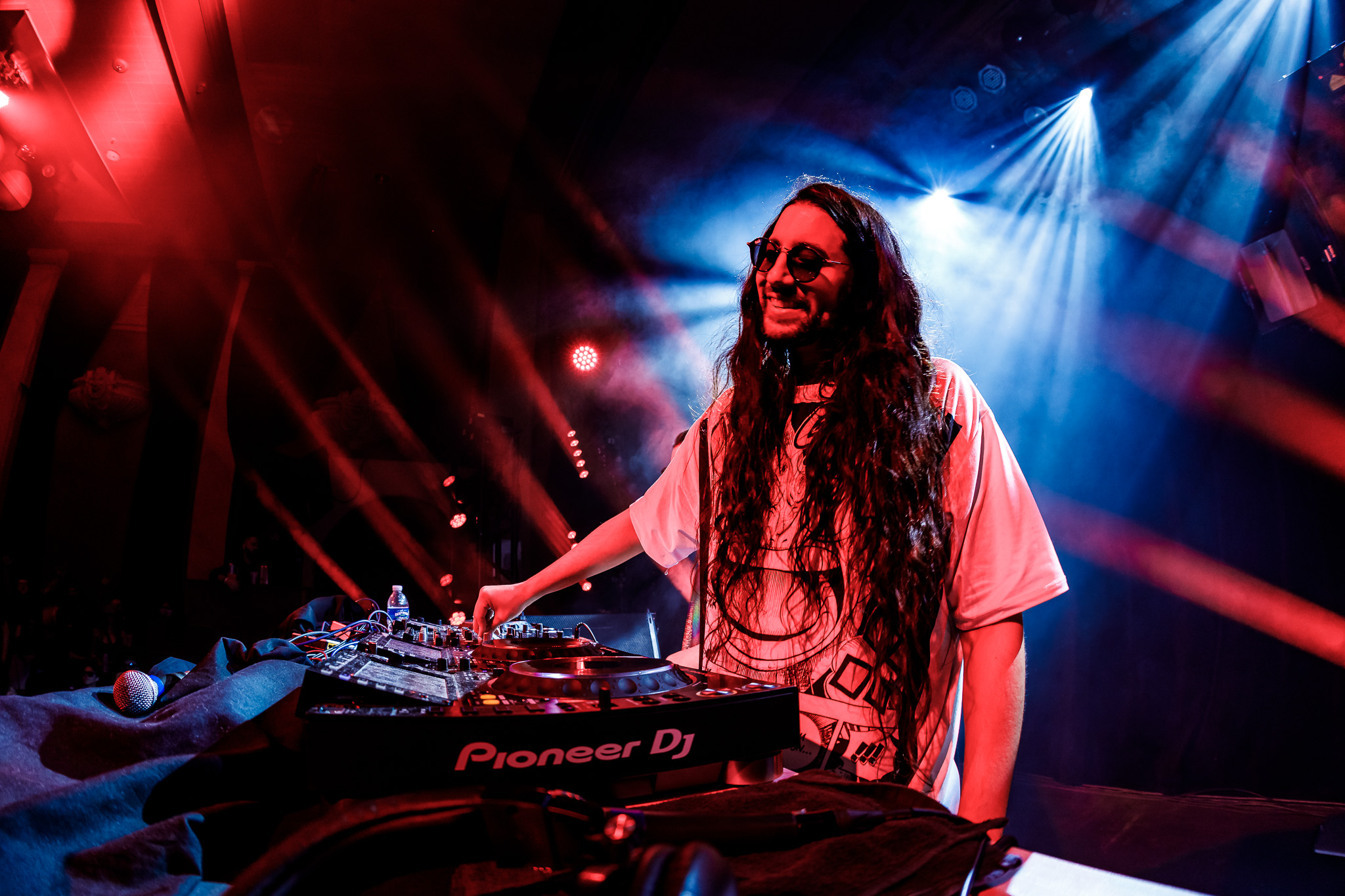 After comments Space Jesus allegedly made at his recent show, EDM fans questioned his relationship with Liquid Stranger.

Wakaan label boss Liquid Stranger and Space Jesus have historically crossed paths professionally. Both artists have been known to produce similar styles of music, even collaborating on some tracks. “Space Boss” and “Dragonhawks” are just two notable songs they’ve released together.

Space Jesus has released music on Wakaan, and in 2019, he played at the inaugural Wakaan Festival at Mulberry Mountian. However, in early 2020 when multiple sexual assault allegations against Space Jesus came to light, Liquid Stranger publicly cut ties with him.

In a statement, Liquid Stranger said, “Space Jesus is being accused of actions that are intolerable. We cannot ignore the women who are accusing him of these actions and he must address their accusations.”

He closed the statement, “It has been over two years since Space Jesus released music on WAKAAN. We rarely speak. We’ve been on separate paths and walks of life for a long time. If I had witnessed anyone acting in this manner, I would have intervened.” Since then, Liquid Stranger has not posted anything to socials about the artist or released any music with him.

However, regarding Space Jesus’ show in Austin this weekend, one Twitter user tweeted, “space jesus played a show last night and goes ‘shoutout liquid stranger this one’s unreleased’ very interesting i must say.”

Another user speculated, “It could be an old unreleased collab. I wouldn’t be surprised if they had a few. SJ has a lot of collabs that presumably won’t get released. Or maybe just something he gave him before (liquid has kept stuff unreleased for quite awhile).”

As of now, these are all just rumors. We have yet to find a video recording of Space Jesus shouting out Liquid Stranger for an unreleased tune. And if this did happen, it’s unclear whether Liquid Stranger has actually been in any sort of contact with Space Jesus.