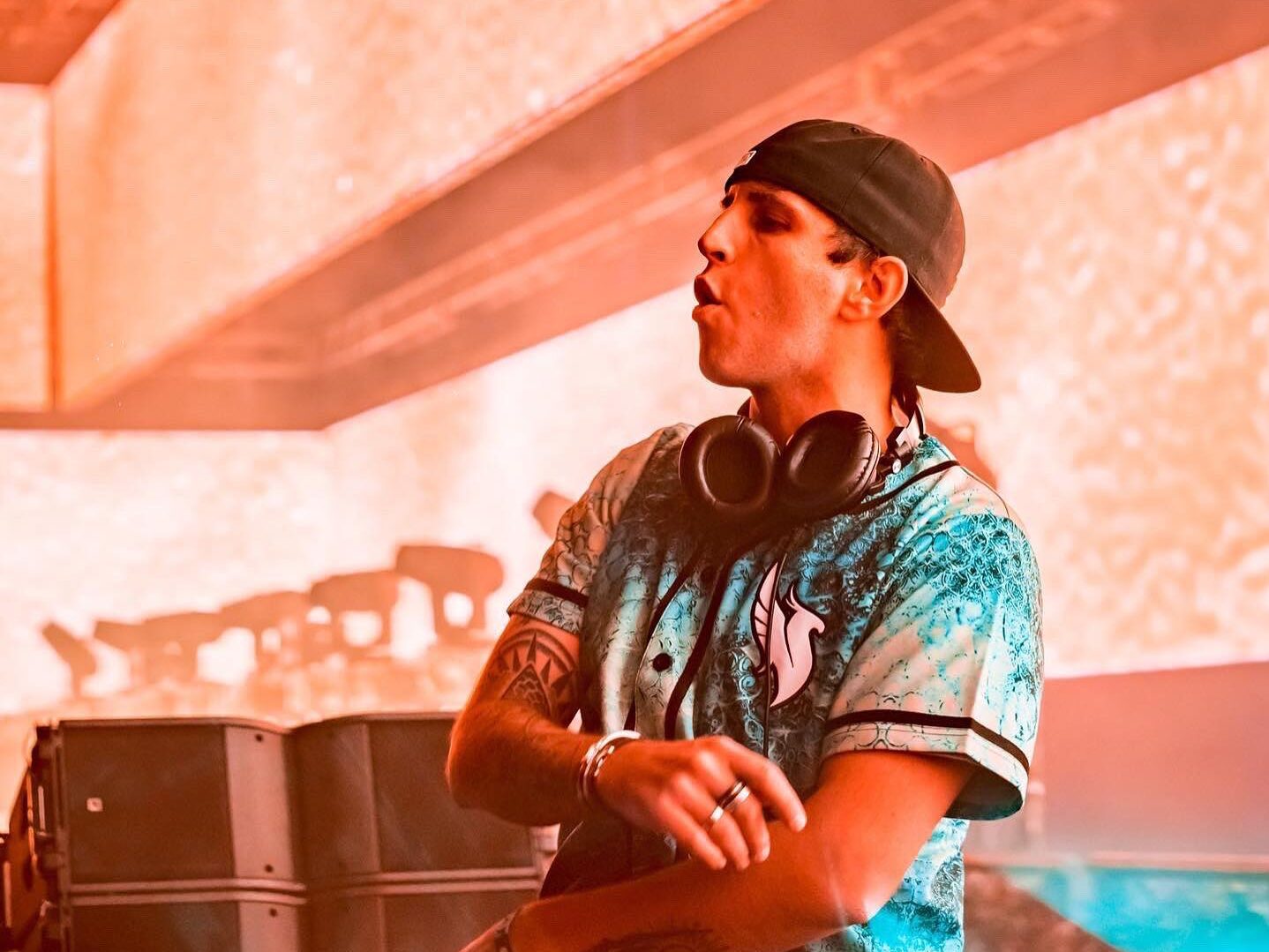 ILLENIUM sends the fans into a frenzy as he teams up with Taylor Swift for his latest remix of the popular hit song”Anti-Hero”.

ILLENIUM has officially revealed that he is a huge “Swiftie” with his latest remix of the popular hit single “Anti-Hero” by Taylor Swift. The popular DJ shared on social media that he is teaming up with the global pop star, who was also his “Most Played Artist of 2009” for a new remix.

Not many would think that an electronic DJ producer like ILLENIUM would have Taylor Swift on his playlist but the XX artist teased the fans, “You better believe in 2009 “Forever and Always- Piano Version” was my top played song.” Along with a short note that expresses his gratitude to Taylor, ILLENIUM also gave a special shoutout to the global star, saying “Thank you for this incredible opportunity”.

Just when you thought that “Anti-Hero” could not get any more XX, ILLENIUM employed his signature future bass production to craft a fine creation of the pop song, resulting in a powerful rendition that will light up the dance floors and resonate with music lovers around the globe.

The social media post garnered overwhelming love and support from fellow industry DJs like Alison Wonderland, MitiS, WE ARE FURY, Kerli, NURKO, and more. Many left hearts and fire emojis, signaling their utmost excitement for the latest high-profile remix from the Grammy-nominated dance artist.

“Anti-Hero” (ILLENIUM Remix) rounds out one of the most distinctive team efforts and releases in the dance music scene today. Listen to the alluring remix here: