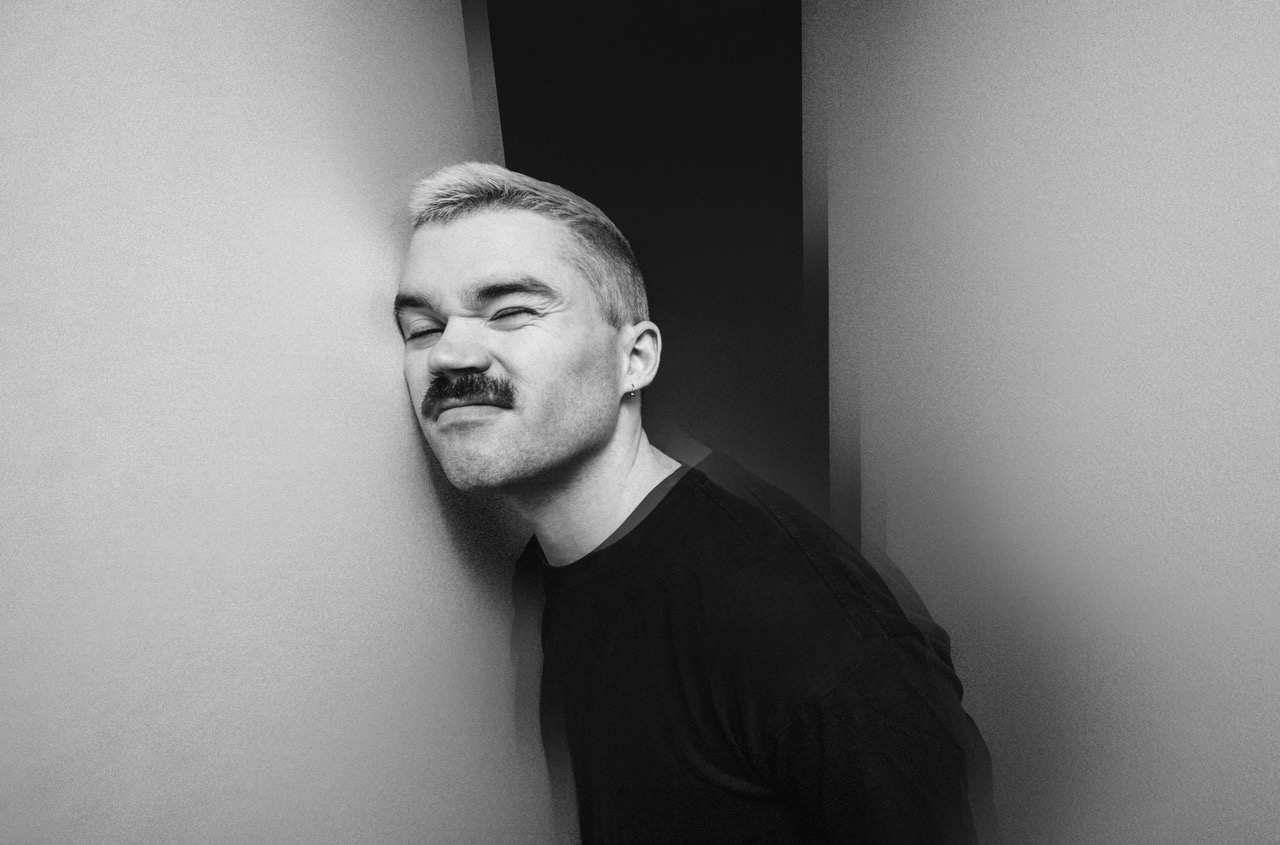 This week, the popular Australian DJ/producer released a captivating remix to Gorillaz, Tame Impala, & Bootie Brown’s August 2022 single “New Gold.” Dom’s collaboration comes as extremely high praise, as it marks the only remix that Gorillaz has given us in half a decade.

Dom Dolla certainly understood the assignment. The mix seamlessly morphed the groovy old-school rap into an eerie bass-ridden sound fit for Ibiza’s top clubs. The mix’s beats are entrancing enough to have you dancing like nobody’s watching whether you’re staying in or going out. Needless to say, the finished product is nothing short of greatness. 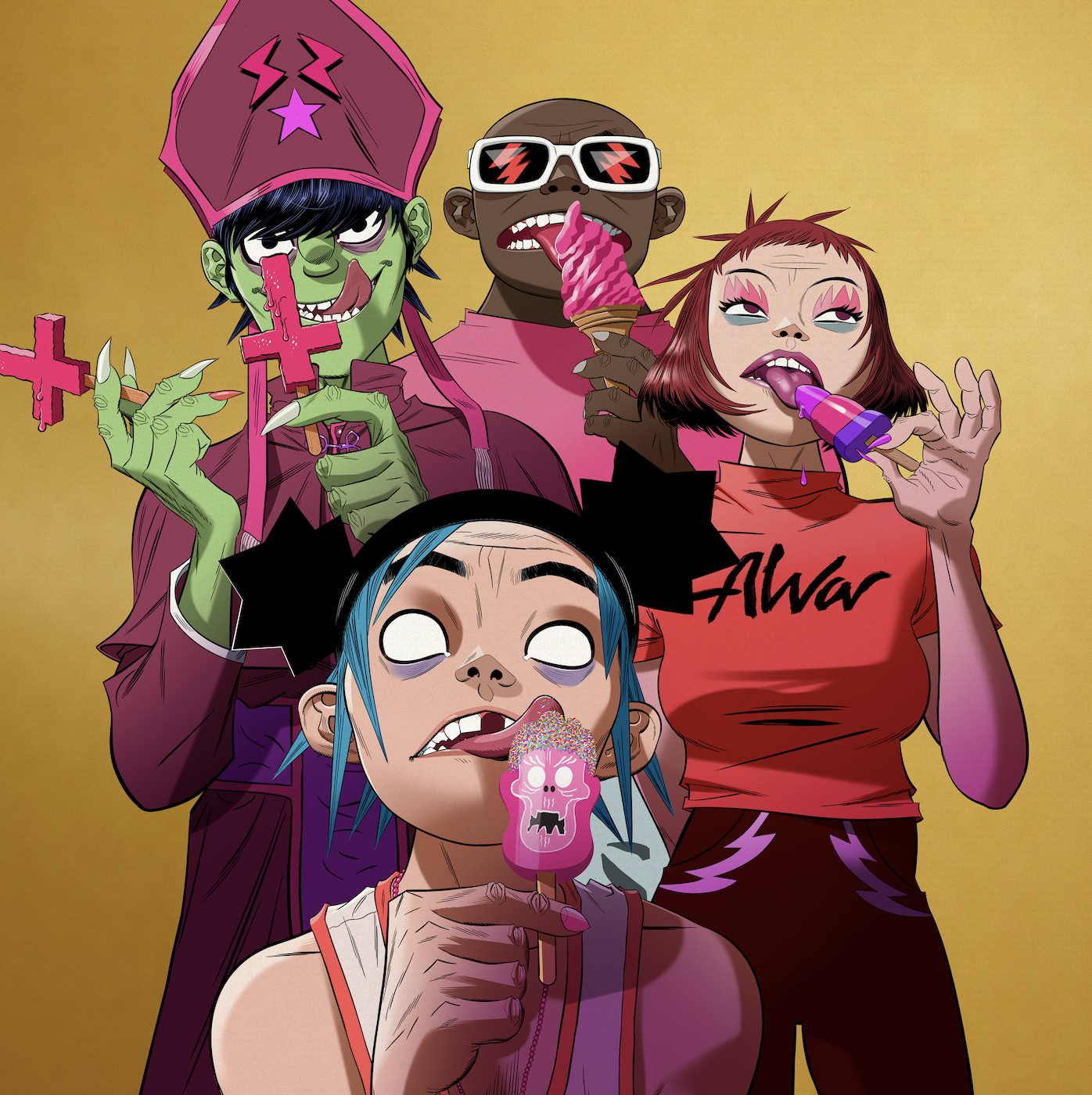 Best known for classics such as Clint Eastwood and Feed Good Inc., the legendary British virtual band Gorillaz has amassed an almost cult-like fanbase over its two decades of music production.  The original track already has over 42 million streams in its mere three months on Spotify, a sheer testament to the group’s widespread notoriety.

The Dom Dolla remix marks yet another career high, following a widely broadcasted B2B2B set at EDC Orlando with musical trailblazers John Summit and Green Velvet. Earlier in the year, Dom posted a snippet of the remix on his TikTok from his live show at LA’s Shrine Expo Hall. In its first day alone, the video drew in over 500,000 views.

Overall, the decision to enlist Dom Dolla amid the DJ’s meteoric rise to success appears a recipe for success. Breathing new life into the Gorillaz and giving followers on both sides of the aisle a window into a new music style. Kudos to Dom for crafting an absolute banger out of this iconic indie/alt-rock collaboration.

One thing is for sure, the track is pure gold. Listen to the remix below!