Insomniac’s EDC Orlando went off without a hitch despite serious weather concerns just days prior to its start.

EDC Orlando is home to one of the most magical places in Florida. Stemming off its mega-parent event in Las Vegas, it upholds the same grandeur and special moments at a smaller scale.

The main stage featured headlining acts like DJ snake, Acraze, Timmy Trumpet, and Alison Wonderland with curated drone shows in between that made out amazing displays in the sky. Every day the energy felt electric, and people were buzzing as they moved through the crowd between stages.

The first day of the festival always is the most hectic but getting into the EDC Orlando was a breeze. This year the festival rearranged its logistics set up consolidating water and bathroom stations mainly into one area. The festival grounds felt like an adult playground with the addition of new carnival rides and an expanded vendor shopping area.

Having gone to EDC Orlando the last 3 years, this year encompassed more art installations and performers creating the perfect neon wonderland. One big change Insomniac made was the Neon Garden stage making it into an open-air dance floor in comparison to the massive tent used in previous years.

In my opinion, this was an incredibly smart idea due to house music’s growing popularity in mainstream media because once John Summit hit the stage it was absolutely jam-packed. That crowd being under the tent could have potentially caused people to suffer from heat exhaustion.

It did feel as if the new editions to Neon Garden did cause a slight lack of production to the Circuit Grounds stage. In previous years the production featured intricate designs, but this year the stage fell a little short in flair. However, it didn’t stop artists like Troyboi, Svdden Death, and especially Zeds Dead from playing incredible sets.

Perhaps one of the most underrated places to be at EDC Orlando is the magic that is Corona Beach. Quite literally a little oasis in the midst of the chaos, this smaller stage featured its own lineup separate from the festival entirely.

Here, tropical Beatbox in hand, I bore witness to mind-blowing sets from Corrupt UK, OddKidOut, Black V Neck, and a special Blue Clair back-to-back set with Matroda. Anytime you needed a little breather and space while still feeling the good vibes, Corona Beach was the place to be.

Overall EDC Orlando will forever hold a special place in my heart and for years to come. The festival continuously makes improvements to create the best immersive experience for their guests leaving them memories of a lifetime. 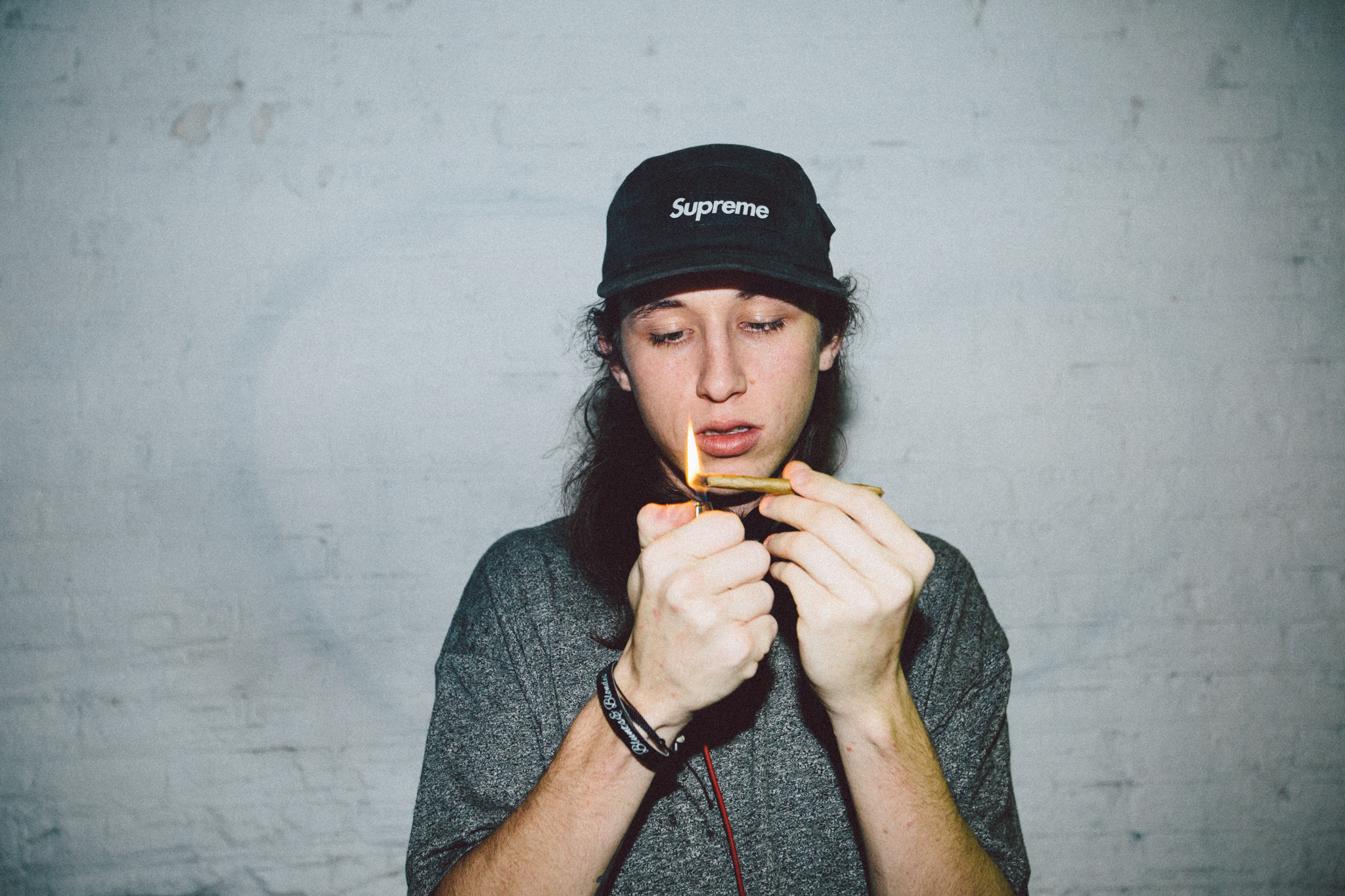