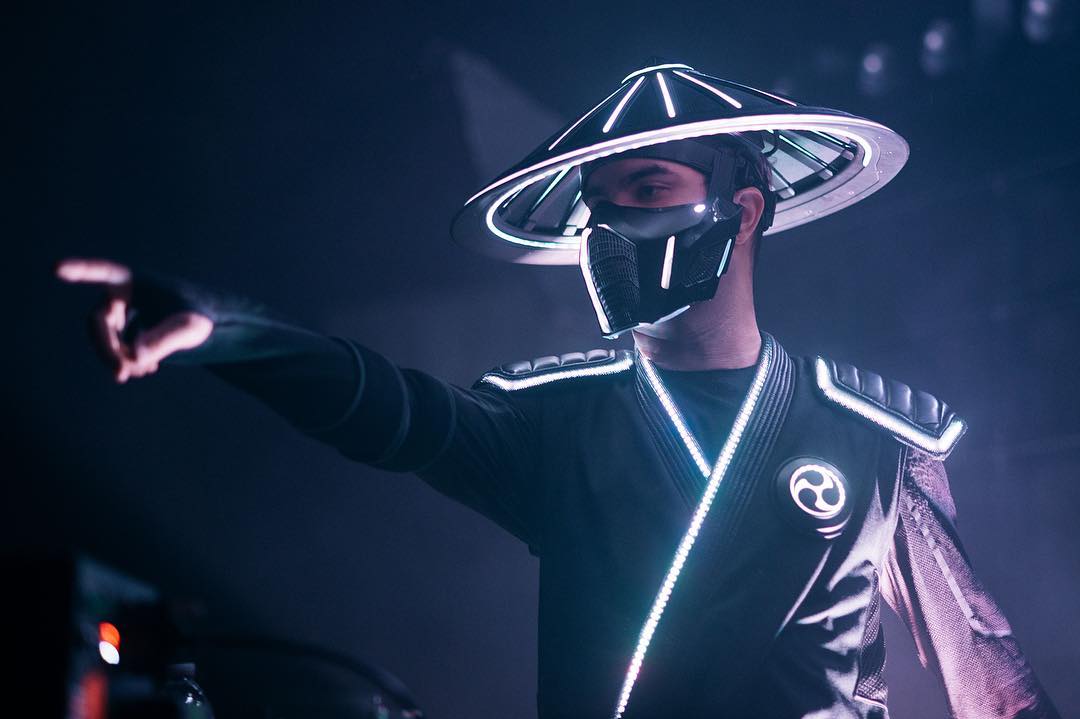 Late last week, Datsik took to Instagram live with some unhinged messages about the EDM community and a potential “comeback”

After 18 months of silence, Troy Beetles aka Datsik came out with a 7-minute-long apology video that only seemed to dig his hole deeper in 2019. Many fans and other producers quickly called him out for not addressing his victims or apologizing to them. People saw this video as an insincere apology and this reaction caused Datsik to go back into the dark for much longer.

Most recently, Datsik went live on Instagram to talk about what he has been doing over the last almost four years. Although he was clearly under the influence, Datsik spoke about how it has taken him all this time to get back into a good mental state. During the live video that has now been deleted, he mentioned how his career has already been blown up and he doesn’t see how it could get any worse so he is trying to only go up from here.

He played a few unreleased songs for the people that were watching including one song aptly named ‘Return of the Ronin’. Multiple times during the video he said “F*ck EDM Twitter” he talked about how people have become so negative in that space and asked, “what happened to all the positivity.”

Additionally, during the live video, he flashes a woman on the screen and says “can I kiss you” and she agrees. After kissing her Datsik states, “see y’all are trippin” as he attempts to address consent and his sexual allegations.

datsik getting drunk as fuck and saying he did nothing wrong is wild pic.twitter.com/2pLvnlpCqX

Rumors arose about a potential Datsik comeback show on New Year’s Eve in Minnesota and quickly spread throughout the EDM community. Datsik played his last show in 2018 while on the Ninja Nation Tour. During the tour, many different women came forward with claims that he had sexually assaulted them. These allegations caused Datsik to cancel the remainder of the tour and he was later dropped from his agency, management, and label. He has remained mostly in the dark since the allegations arose except for an apology video that came out 18 months after the allegations and the occasional Instagram activity.

The details that were originally posted about the event were SRP Promotions presents Datsik New year’s eve Charity Event – Saturday, December 31, 2022 – Sunday, January 1, 2023, at Shakopee Ballroom. The event has since disappeared from Eventbrite’s website and no other details can be found. The original post claimed that it would be a charity event but, never specified what charity would receive the proceeds.

The possibility of the event sent EDM Twitter into a frenzy with many people talking negatively about the event. While there are still some people who support Datsik and his music many of the reactions to the event were against it. One person said, “datsik is playing a nye event in minnesota LMAO yikes!!” and another posted this “Datsik trying to host a charity event at new years.. bro is the charity please stay cancelled ya damn sex offender.”

It is unclear what Datsik’s next move will be whether that means another chaotic live video, a headlining event, or an attempt at a comeback. Stay tuned for more updates as they arise.