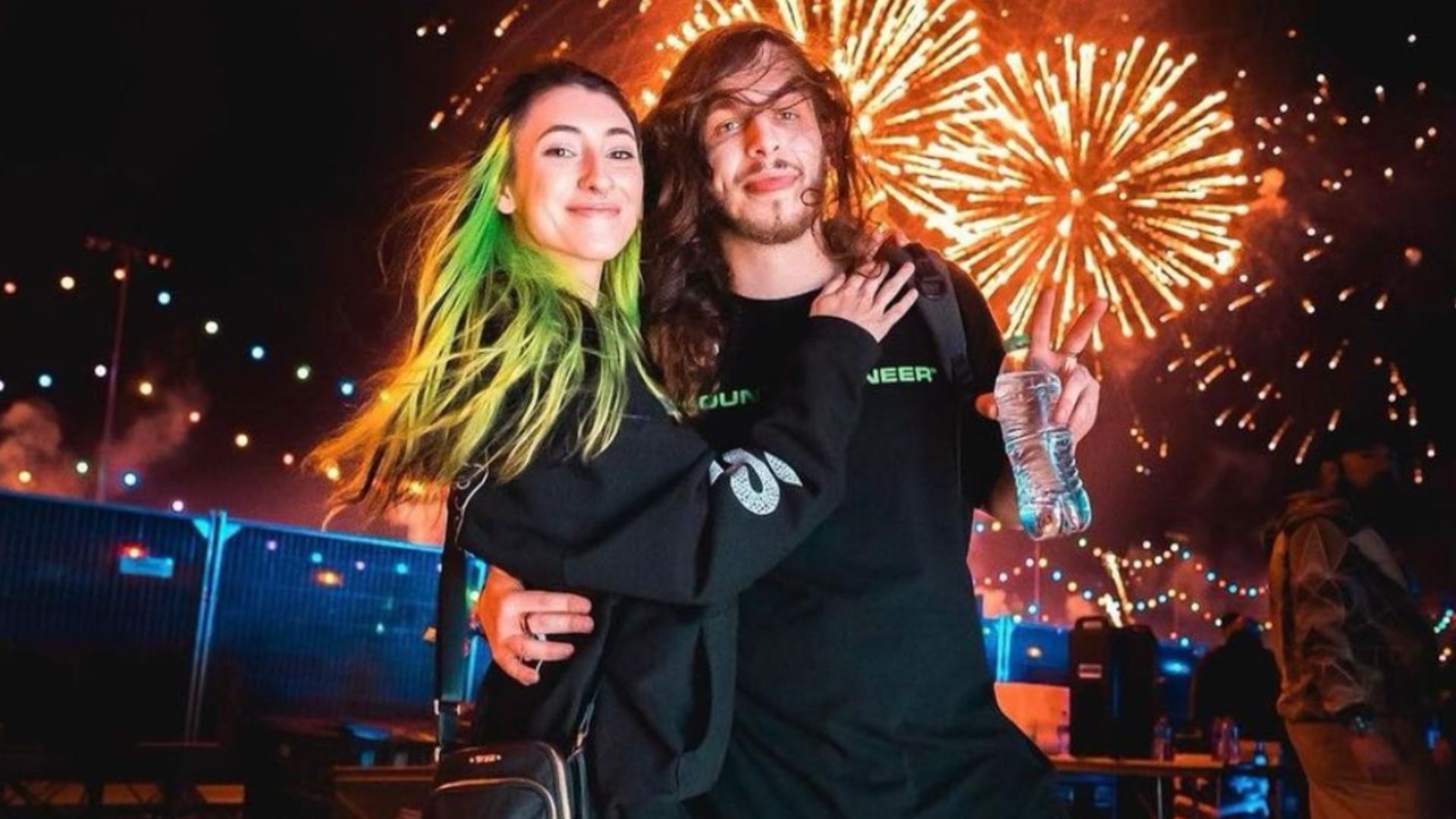 Subtronics and Level Up have never been afraid of expressing their love for each other both on stage and on social media. Since 2018, Subtronics has stayed Level Up’s number one fan, constantly admiring her work as a creative on social media. As Jesse, famously known as Subtronics, would say “time flies when you found your human”

Jesse and Sonya transmute the unconditional love they have created together through the shared energy created on stage when both go b2b. After all, they are a lifetime b2b as the two producers plan to seal the deal this time next year.

Fans poke jokes on Twitter about how being God’s favorites means you have been blessed with the presence of a b2b set by the divine dubstep couple. Moreover, fans will never get enough of Jesse and Sonya’s bond.

Dubstep Twitter stays stanning over the two producer’s relationship by creating memes that reflect how proudly obsessed and in love the two producers are. The giddy and silly expressions of Jesse and Sonya’s inner child bring out the best in one another.

If you are a fan of Level Up, you are automatically a fan of Subtronics and vice versa. Social media is only a mere reflection of their connection, but their innocent and wholesome love is unapologetically apparent both in person and on Twitter.

Both Level Up and Subtronics are currently finishing the last stretch of their tour this year. This year has been an adventurous year for both artists and their careers in the dubstep community.