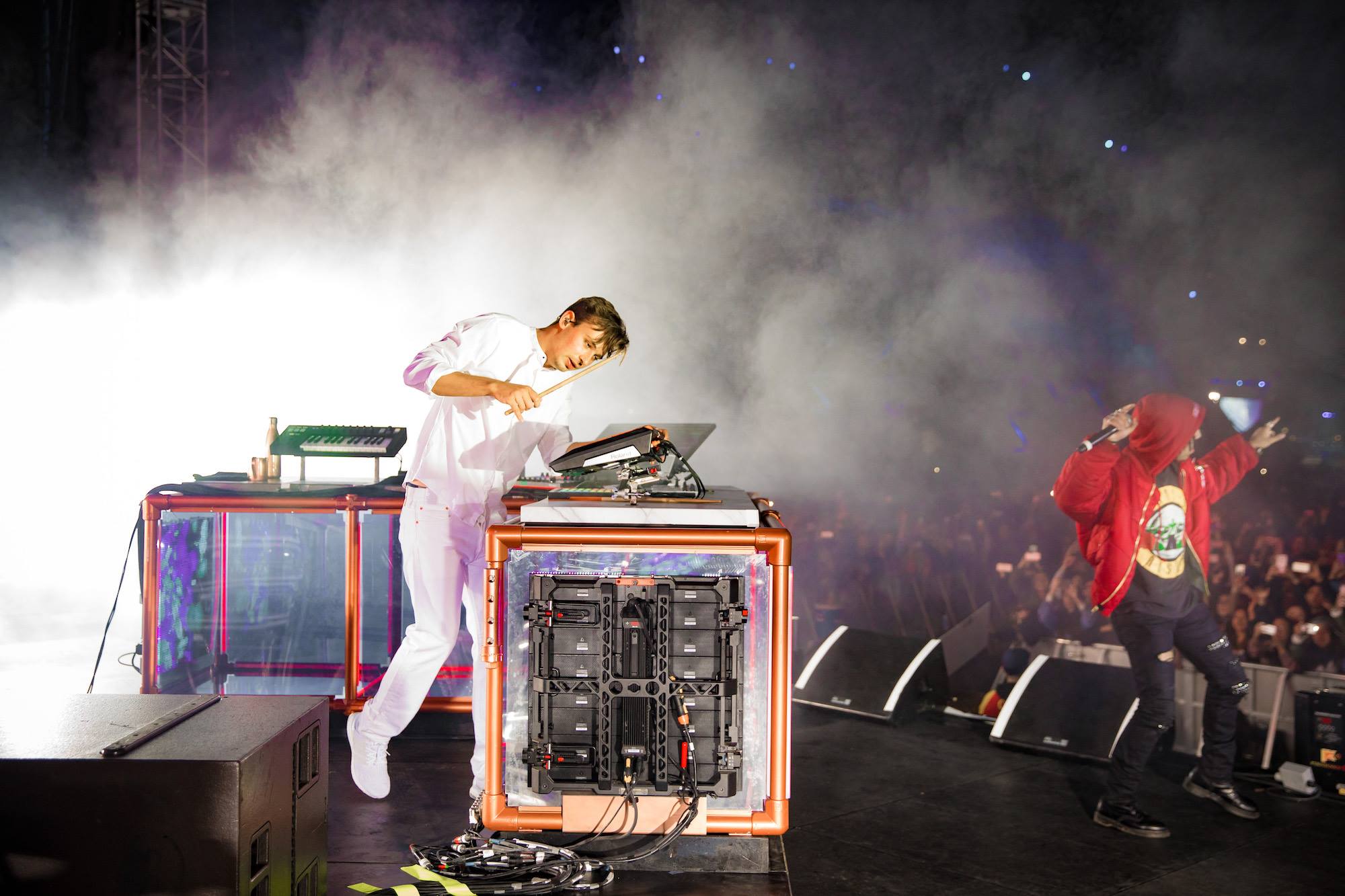 Flume drops previously unreleased track from the recording sessions of his self-titled debut on its tenth anniversary.

We no longer have to wait for golden-jubilee box sets to hear outtakes and demos thanks to the conveniences of the digital age. To this point, a previously unreleased cut from one of the landmark albums of the 2010s has now hit the public domain and fans are beyond thrilled. Aussie DJ and producer Flume just celebrated the tenth anniversary of his self-titled debut album on a TikTok livestream, following it up with a little surprise.

The song “Slugger 1.4 [2014 Export.WAV]” didn’t make the original tracklist of Flume but has now been brought back to life. A few days back, the artist revealed that he will be putting out old tracks from back when he was working on his first record because he recently unearthed the laptop he used to make it.

“Made this one in Paris – always loved this demo but it never quite made it onto an album,” Flume wrote. “I figured now that it’s 10 years since my first album was released it would be a good time to share. Hope you like it.”

‘Flume’ was a highly influential body of work that permanently shifted the culture of dance music. This was also the LP that put the producer on the map and established his legacy within the electronic music realm. Ten years later, the impact of his debut record remains undeniable as it continues to become greater with time.

Tickets to my AUS tour with added dates are live now at https://t.co/ewA1TvQhUk – see you soon pic.twitter.com/IOMBmBVR8p

Flume is currently preparing to tour his home country for the first time since 2019. The Australian leg of his global trek will commence this weekend in Perth, climaxing with multiple Spilt Milk Festival sets at the end of the year. A decade into his career as a universal heavyweight, Flume continues to gain momentum.