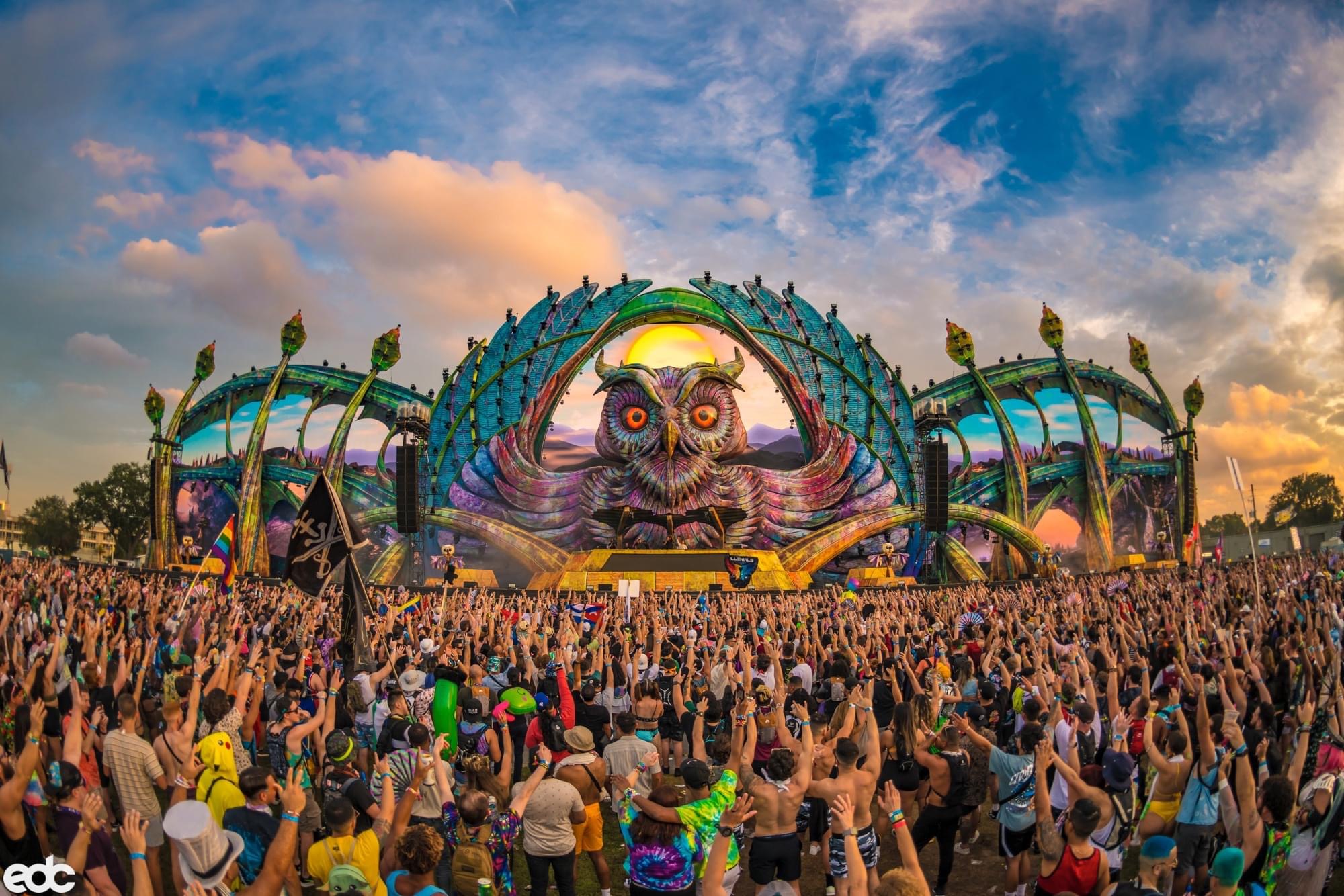 EDC Orlando is jam packed this weekend with several of events happening before and after the festival for a nonstop party. 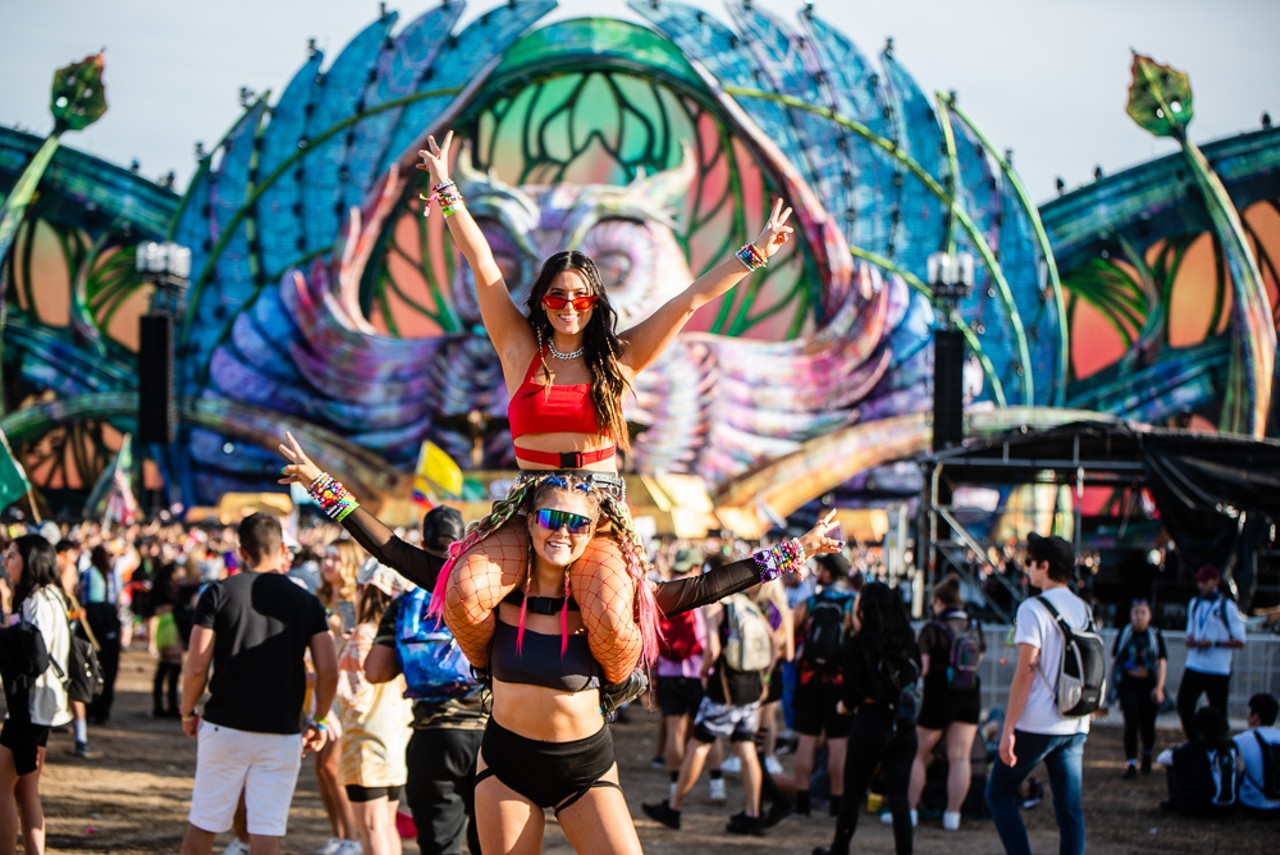 With the worst of Hurricane Nicole passing over Florida, EDC Orlando seems to just have missed disaster and is destined for a successful weekend. The festival concludes every night at midnight but for those who aren’t ready to go home, we’ve got the full list of after-parties for you.

Home Bass Orlando will be hosting its very own daily lineup of artists at a resort takeover for one music filled weekend. Check out the list of all events below including pool and pre-parties.

Afrojack and ARMNHMR at the Vanguard