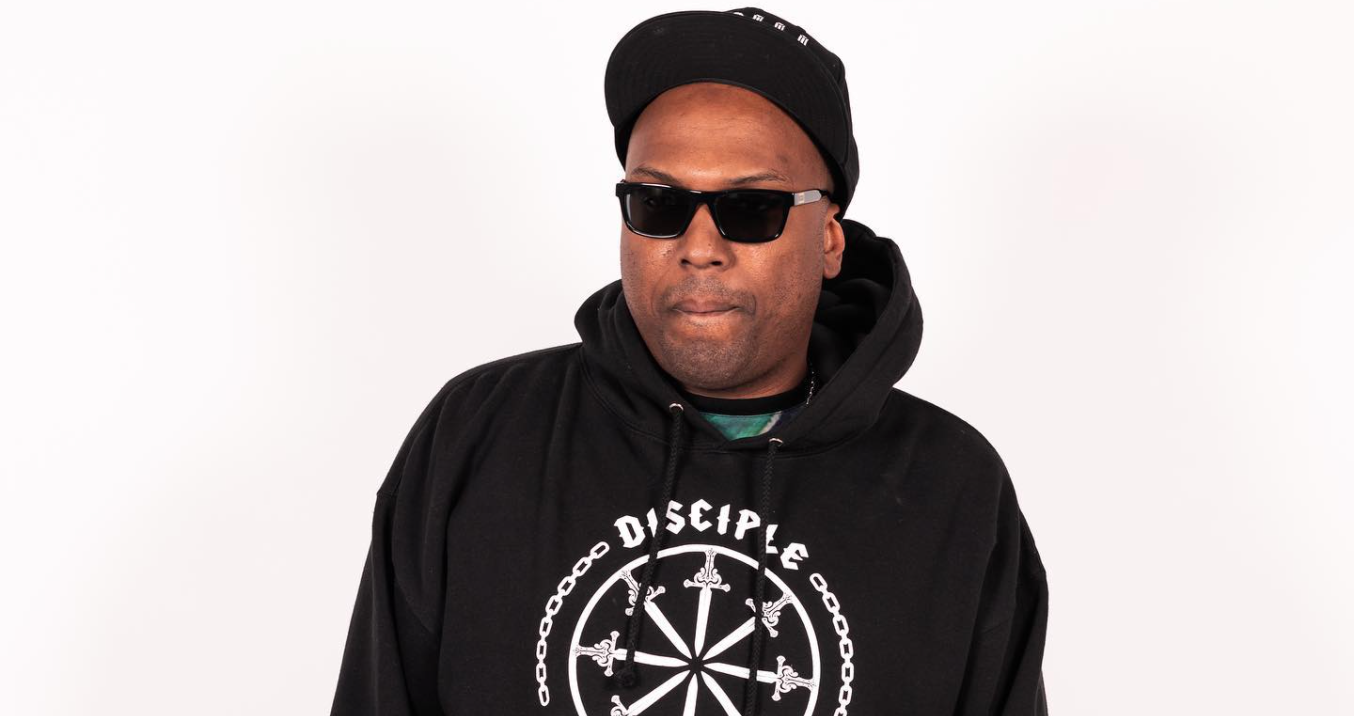 As Insomniac’s EDC Orlando inches closer, EDM fans are calling for the festival to remove 12th Planet from the lineup due to sexual assault allegations.

In late 2021, an EDM photographer that goes by Grim shared an unsettling story to their Twitter account detailing a sexual assault perpetrated by dubstep DJ 12th Planet. The post also detailed two other encounters of sexual assault, involving DJs Gammer and Trampa. Two months later, 12th Planet publicly denied the allegations calling them “bizarre and untrue” in an attempt to clear his name.

It became apparent that 12th Planet would need to address the allegations, as he was removed from at least one festival lineup during the time he remained silent. However, he did finally share his side of the story on January 27th, 2022, and fans rushed to his support. The artist continued to secure several major festival bookings for 2022, including Forbidden Kingdom, EDM Las Vegas, and Electric Forest. Some fans did call for the removal of 12th Planet from Electric Forest at the time, but he did play the event.

To round out the summer, 12th Planet announced the Dubplate Special tour, which he would headline along with fellow veteran dubstep DJ Rusko. The two played several stops on the tour together, showcasing old school dubstep through both solo and back-to-back sets. However, in mid-October, Rusko shared that he would be continuing the Dubplate Special tour alone after court documents surfaced sharing what could be new information about 12th Planet.

The documents show a dismissed rape charge filed against John Dazdie, aka 12th Planet, in 2006. Many have questioned the authenticity of the document and argue that even if authentic, a dismissed charge holds no merit.

As EDC Orlando is scheduled for this weekend, some dance music fans are not convinced that the DJ is innocent and should play the festival. They’ve taken their distastee to Twitter and replied directly to the event’s organizers.

One user tweeted, “Hey @EDC_Orlando Can you kindly remove 12th planet off your lineup and replace him with @Subtronics ?! Thanks” while another said, “@EDC_Orlando @insomniacevents @PasqualeRotella 12th Planet is a rapist! Please stop putting him on your lineups! Provide a safe environment! Stand with survivors and don’t support 12th Planet!” See more below:

Neither EDC Orlando or Insomniac have engaged with the request to remove 12th Planet from the festival’s lineup.