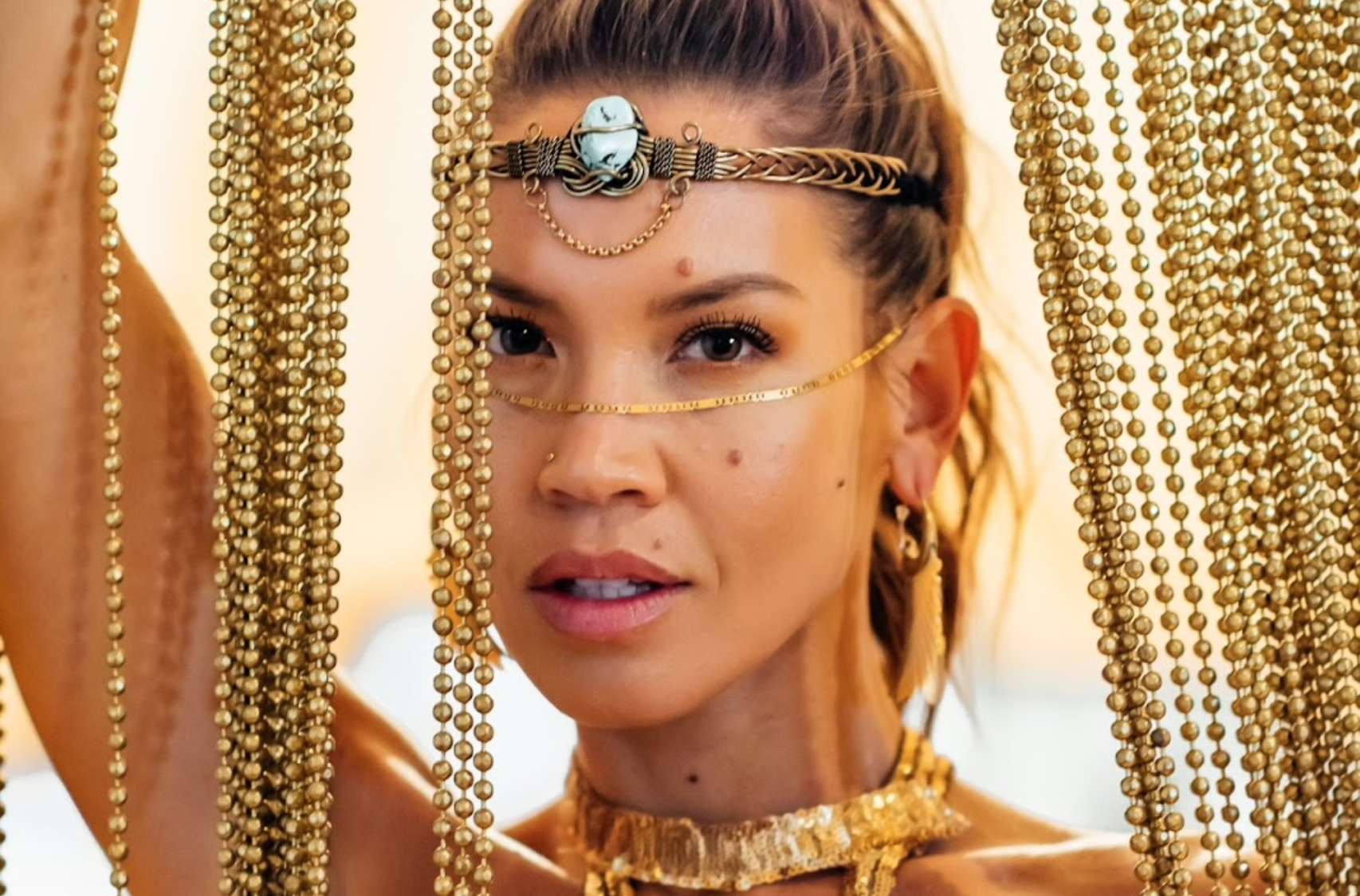 The solo album ‘Goddess Rise’ is an expression of the healing journey of Vylana, birthing the true femininity within herself and all women.

Vylana’s first independent album, ‘Goddess Rise,’ explores the various avenues of self-empowerment. Subsequently, the EP is a reflection of processing pain, shunning oneself, and the fallacies society projects on women. This album embarks on her self-healing voyage of aligning with her femininity.

In August the first single, “Phoenix,” was released, accumulating over 87,000 plays on Spotify. The song is referring to the phoenix a greek mythical creature. The immortal bird rose from the ashes after self-death within a funeral pyre to facilitate new life. The second single, “Out of Exile” was released in September. 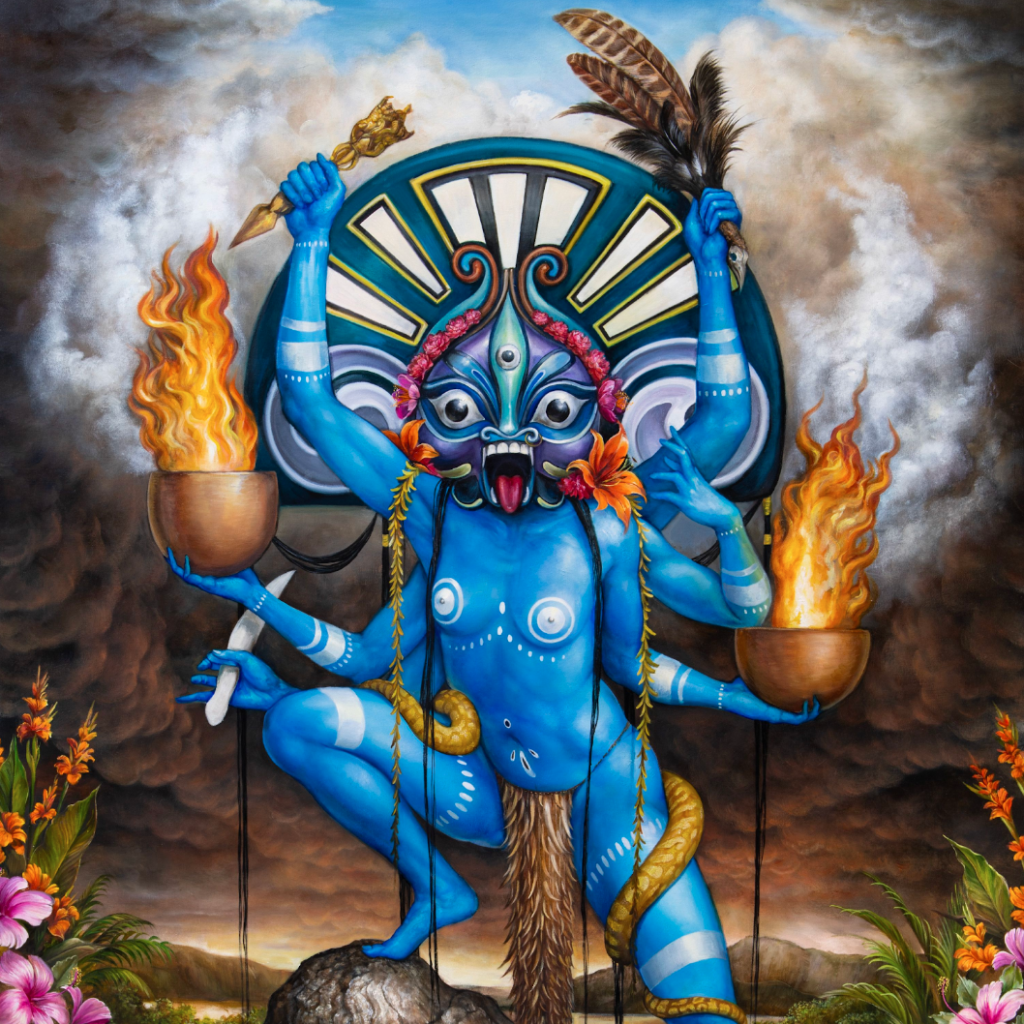 “Goddess Rise,” drops on November 4th on all streaming platforms. The musical endeavor was brought to life through the partnership with producer Savej and violinist Laura Escude. In conjunction with the album a film, “Rise of the Goddess,” was released a day prior. The film was created by Vylana and Everett Satoru.

Moreover, the film consists of five chapters, depicting the various emotions through each phase of her journey. Chapter I, “Awaken the Goddess,” Chapter II, “Into the Fire,” Chapter III, “Enough, “Chapter IV “Out of Exile,” and finally Chapter V, “Phoenix.” The alluring, thought-provoking visual truly aligns with the album’s message of alchemy.

Vylana had this to say, “With this album, I feel that I really found my own true artistic expression, and I am humbled to be the vessel for this transmission.” In addition, the album’s artwork mirrors Kali, the Hindu goddess of destruction, ultimate power, and time. The piece is a 36×48” oil painting on canvas by the artist Hannah Yata.

Above all, the album is a true testament to transformation and radical change. In a society struggling to accept women as equals, Vylana is setting the tone for self-discovery and acceptance. “It provides a map to a territory that I had to learn through my heartbreak and self-abandonment,” expressed Vylana. 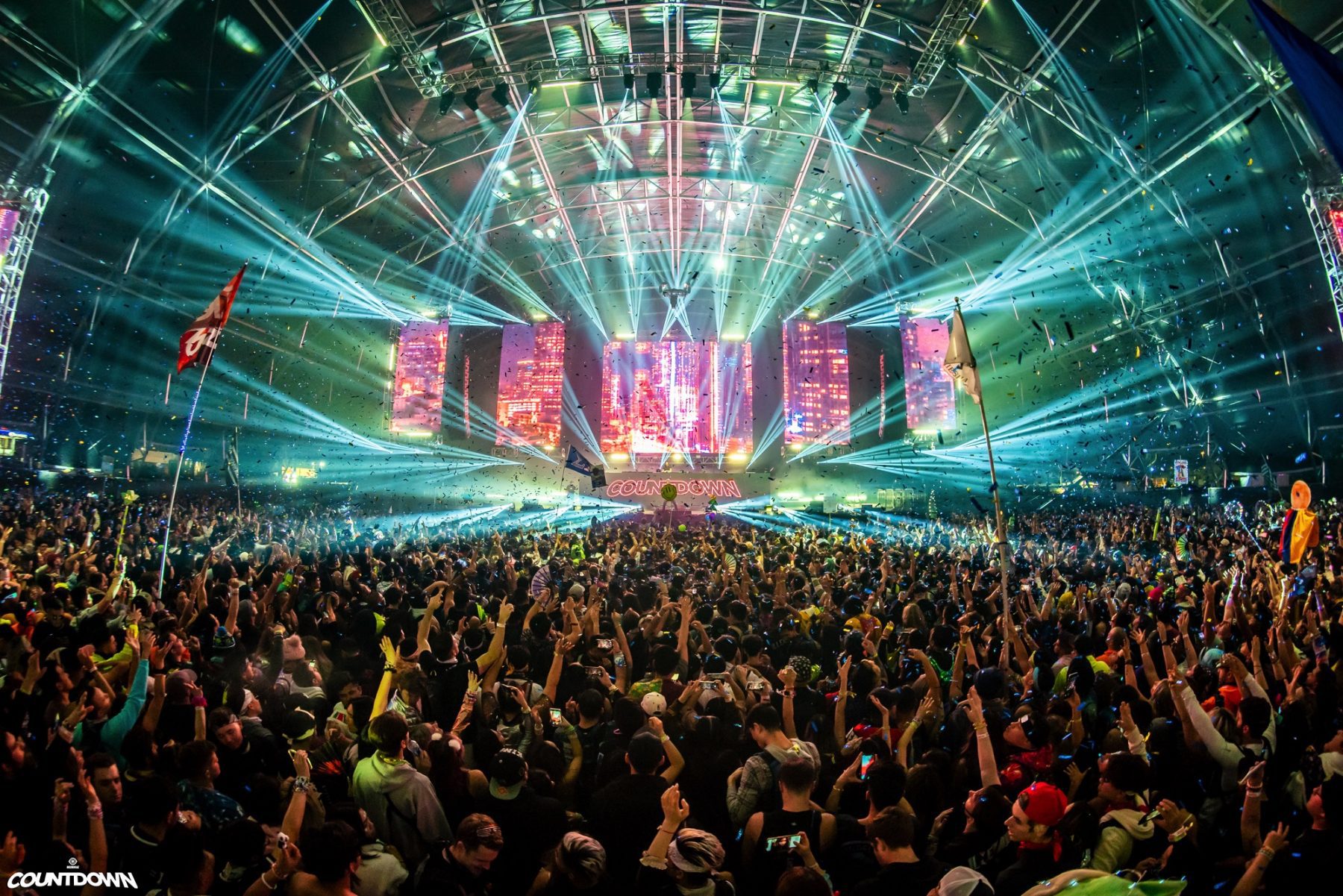