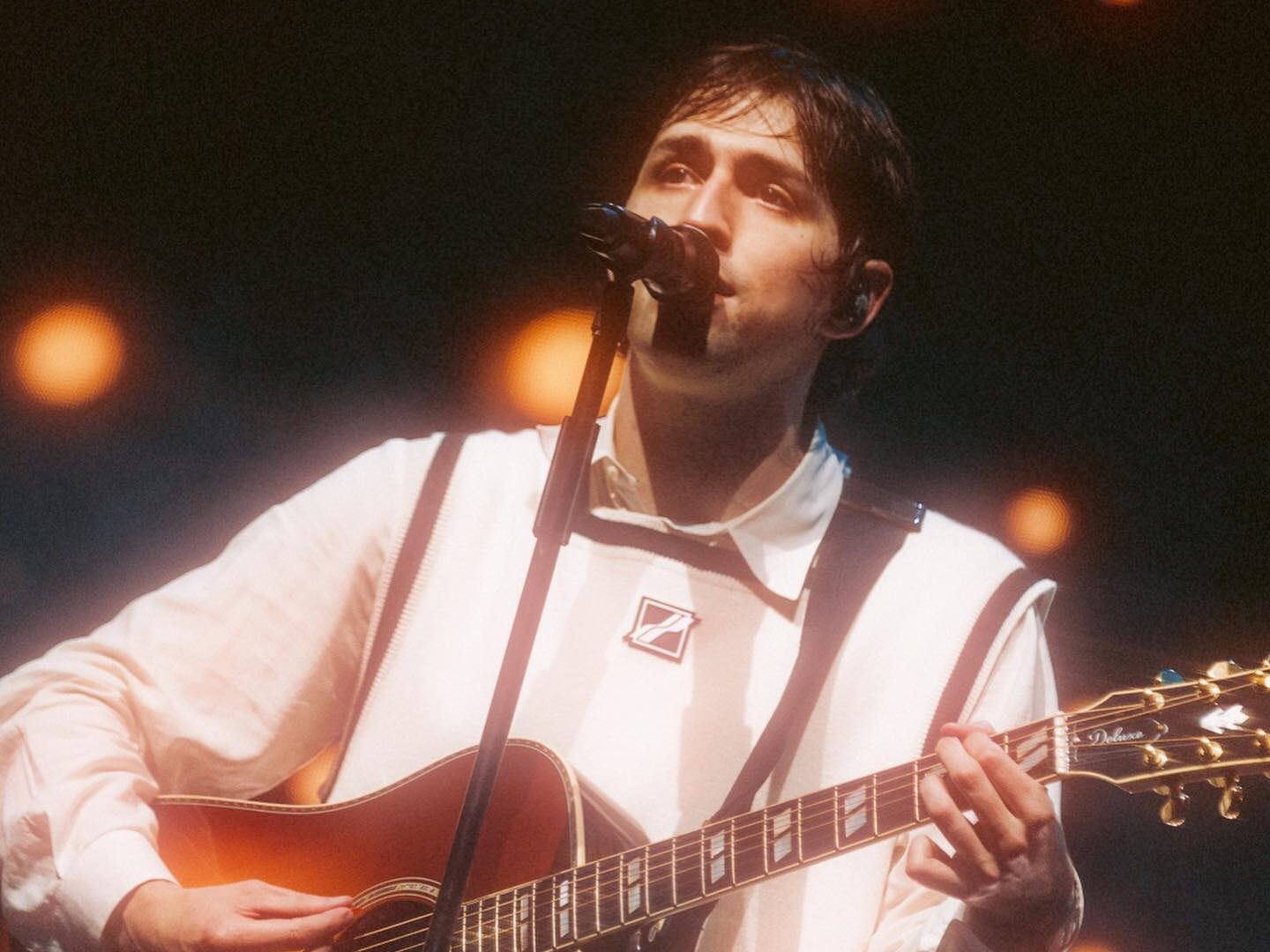 The latest installation of Porter Robinson’s Second Sky Festival offers more than just top-class music as the fans were treated to an unforgettable experience.

As Porter Robinson‘s annual Second Sky Festival wrapped up successfully over this weekend, it is safe to say that this has been his more electrifying and ambitious performance to date. The highly anticipated event drew over 38,000 in attendance and featured a vast array of exciting components like a cosplay contest, charity fundraising, art installations, and even an afterparty the next day.

The sold-out Second Sky Festival took place at Oakland Arena Grounds this year and the fans were treated to a splendid day of pure bliss and straight-up euphoria. Since its debut in 2019, the festival continues to showcase Porter’s Robinson’s creativity and robust talent in delivering a work of art from carefully curated set lists, exclusive art installations, and delightful festival offerings to give his devout fanbase the perfect opportunity to let loose.

Performing fan favorite songs such as “Look at the Sky” and “Everything Goes On”, a song written for Leagues of Legends’ Star Guardians, the festival goers were ushered into a fantastical paradise during his specially curated headline set. Along with performances from other top-tier talents such as RL Grime, G Jones (for a special G Jones b2b Virtual Self set), Hudson Mohawke and Skrillex, Second Sky Festival is an aural experience in and of itself. The dynamic synergy and incommensurable talents from all the musical act took the audiences on a soul stirring journey on the dance floor.

Beyond the uplifting music, Second Sky Festival also boasts delectable food offerings, top-class art installations, and seamless stage designs. The fans have the opportunity to immerse themselves in a truly one-of-a-kind unique event that offers more than just groundbreaking music.

Bringing together people from various parts of the world to unite their love for music, the third installation of Second Sky Festival reflected Porter Robinson’s unmistakable brand of artistry. He has undeniably cultivated a dedicated fanbase that celebrates his experimental soundscapes and homegrown authenticity.