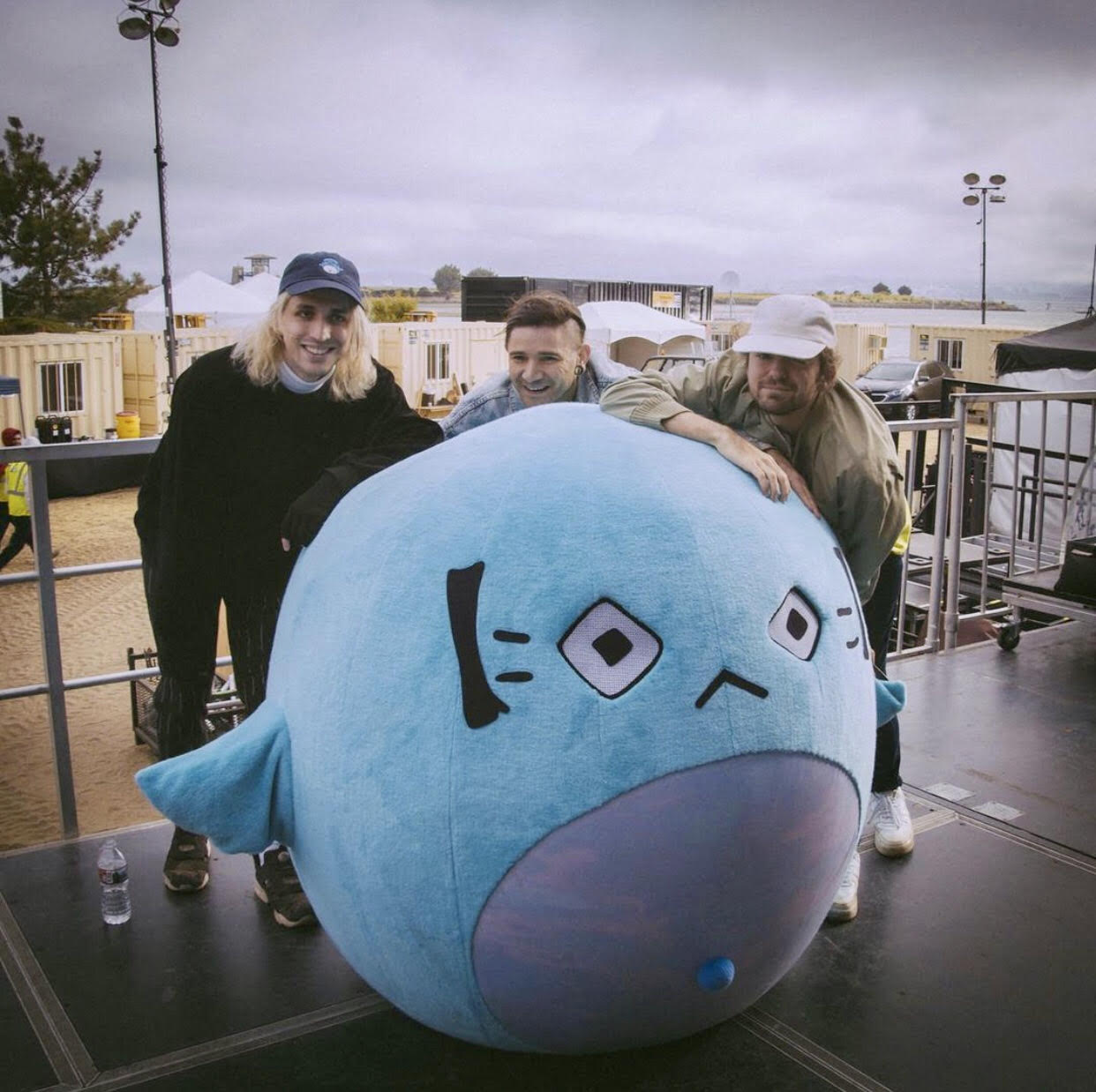 After much anticipation, Skrillex will supersede Fred Again after he dropped out of Second Sky Festival. A month prior, Fred Again shared on social media that he wouldn’t be able to perform due to his album release. His album ‘Actual Life 3’ is set to drop on October 28th and the festival takes place the following day, Saturday the 29th.

Porter Robinson surprised festival goers eight days before the festivities that Skrillex would be the new special guest. “ANNOUNCING the special guest at Second Sky; in to save the day, it’s SKRILLEX !! my freaking hero and a living legend,” the post captioned. This news reignited the zest for this highly awaited festival.

ANNOUNCING the special guest at Second Sky; in to save the day, it’s SKRILLEX !! my freaking hero and a living legend

Porter Robinson and Skrillex have a rich history together dating back to 2011. At the age of 18, Porter signed his first EP deal with Skrillex’s label Owsla, releasing ‘Spitfire’ in October of that year. The following year they played South by Southwest in conjunction with Zedd. Since then both artists have played numerous shows and festivals, climbing to the top of their industry.

When the Second Sky Festival began in 2019 the special guest performance was none other than Skrillex. At the time, his performance was very secretive until the festival’s mascot, Potaro, took the stage to DJ. To the festivalgoer’s amazement underneath DJ Potaro’s costume was funnily enough Skrillex.

One fan replied to the tweet announcement “can’t wait for him to come on stage only to take off the Skrillex costume to reveal it’s actually DJ Potaro.” Besides DJ Potaro and Skrillex, the festival has a stacked lineup. There will be performances by Bladee, RL Grime, salute, Porter Robinson, and many others.

The Second Sky Festival will be on October 29th, Halloween weekend, at Oakland Arena Grounds in Oakland California. General admission and VIP Tickets are still available for this epic event. There will also be an after-party at The Warfield in San Francisco the following day on Sunday, October 30th. This is sure to be a jam-packed weekend of dancing, music, and ghostly adventures.