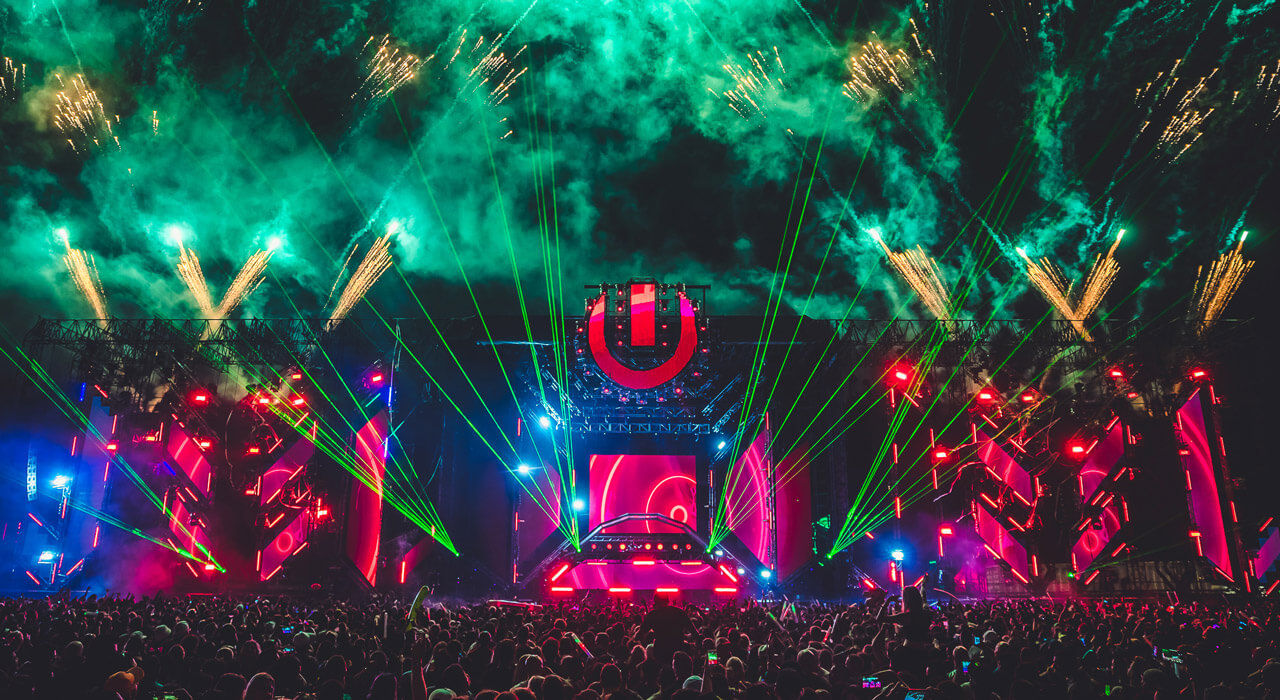 Ultra Music Festival made an outstanding return to Miami after a nearly three-year hiatus. Now Ultra is ready to kick it up a notch for its 2023 edition taking place on March 24-26 rounding out Miami Music Week.

Last May, the festival announced it will stay at Bayfront Park in Downtown Miami until their agreement is up in 2027. This was a unanimous decision made by the City of Miami Commission and the Bayfront Park Management Trust.

The planning for the 2023 edition was set in motion as soon as this year’s festival wrapped. In an elaborate drone show before Hardwell’s closing set, it was revealed that Swedish House Mafia will headline Ultra Miami in 2023. The last time the group performed at Ultra was back in 2018 as a surprise guest. 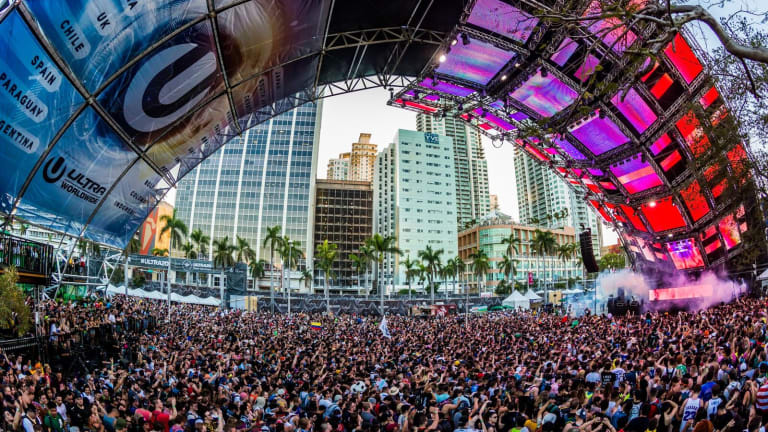 Phase 1 of artists is announced with some standout performances from Eric Prydz bringing his HOLO experience for its Miami debut and Kaskade and Deadmau5’s side project Kx5. Other artists announced include Armin Van Buuren, Claude VonStroke, CloZee, Zedd, Tale of Us, and Ganja White Night.

UMF always delivers on unique sets with the HI-LO b2b Testpilot, Oliver Heldens b2b Tchami, and the return of Gigantic NGHTMRE. This is only just a taste of what is in store. Stay tuned for future phases of the lineup that is sure to be of epic proportions.

Click here to purchase your tickets for Ultra Music Festival 2023 and check out the phase 1 lineup below.