Matoma Charms The Crowd With Peak Energy At The Brooklyn Mirage 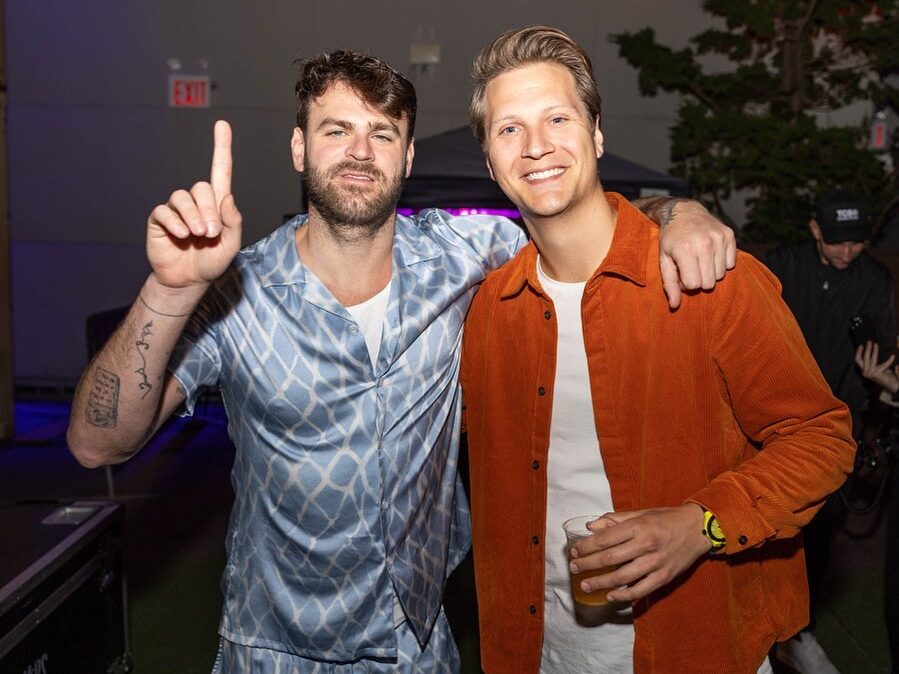 Matoma sends the crowd into ecstasy with head bops and shuffling feet throughout his show at the Brooklyn Mirage.

Norwegian DJ producer, Matoma has proven himself to be one of the biggest forces in the dance music scene. He delivered a spectacular 60 minute set at Brooklyn Mirage on Thursday, September 15th to open for The Chainsmokers’ 10th Anniversary show in style.

Coming off his sold out performance at Red Rocks Festival and The Power Tour 2022 in San Diego , Matoma touched down at the iconic Brooklyn Mirage in New York City to play one of the most unforgettable shows at the venue. From start to finish, the charming DJ transported the audiences to a sonic escapade and have them on their feet grooving in no time at all.

Flexing between instantly catchy dance pop remixes to classic throwbacks, Matoma brought a blend of unyielding intensity to the dance floor throughout his 60 minute set. Against an ultra-mesmerising backdrop of stage design, the producer engaged the crowd effortlessly with his hypnotic tunes and shuffling beats.

One of the most memorable track he performed during the night was a throwback of the iconic Avicii’s song, “Levels”. As the introduction of the song cut in, the crowd raptured with enormous cheer as they groove to the instantly nostalgic tune. Matoma made it special by layering it against a backdrop of black and white lined visuals. The graphics glowed brightly against the stage to transport the audience further into the dance floor heat through his artistic vision.

In addition, Matoma delivered another stellar remix of Zedd’s “Middle” to capture a momentous period during the night. Coming off the back of his performance at Red Rocks with Zedd, this remix further consolidated his expertise in supercharging the audience with crowd favorite dance pop productions. It was apparent that the crowd was highly aroused at this moment as they exploded into a peak state of pure energy.

Building on another intense moment during the show, Matoma delivered a wild remix of Whitney Houston’s “I Wanna Dance With Somebody”. The remix burst into a dizzying explosion of pulsating beats and potent grooves from the crowd. It was a magical moment that lit up the venue as the song perfectly captured the indelible melodies of the classic hit song.

With a magnetic stage presence and an innate talent for creating music that beams of feel-good positivity and cutting-edge energy, Matoma’s performance at the Brooklyn Mirage was undoubtedly a blasting reminder to the dance music community that he is just a force to be reckoned with. As he continues to embark on his fall tour with stops including Boston, Los Angeles, Utah, and Texas, Matoma is set to uplift and empower more fans with his infectious and feel-good songs. 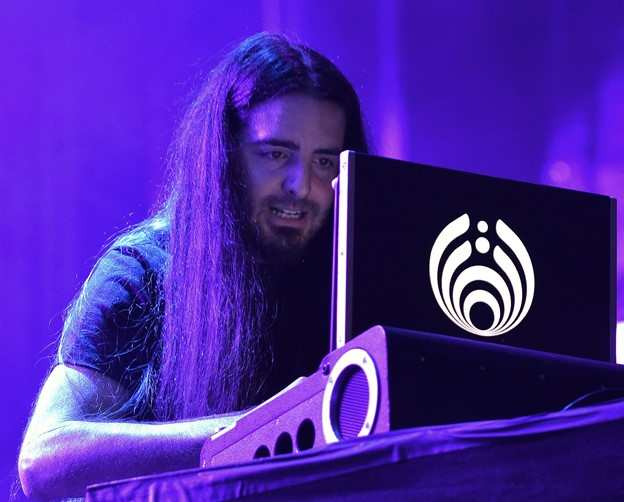 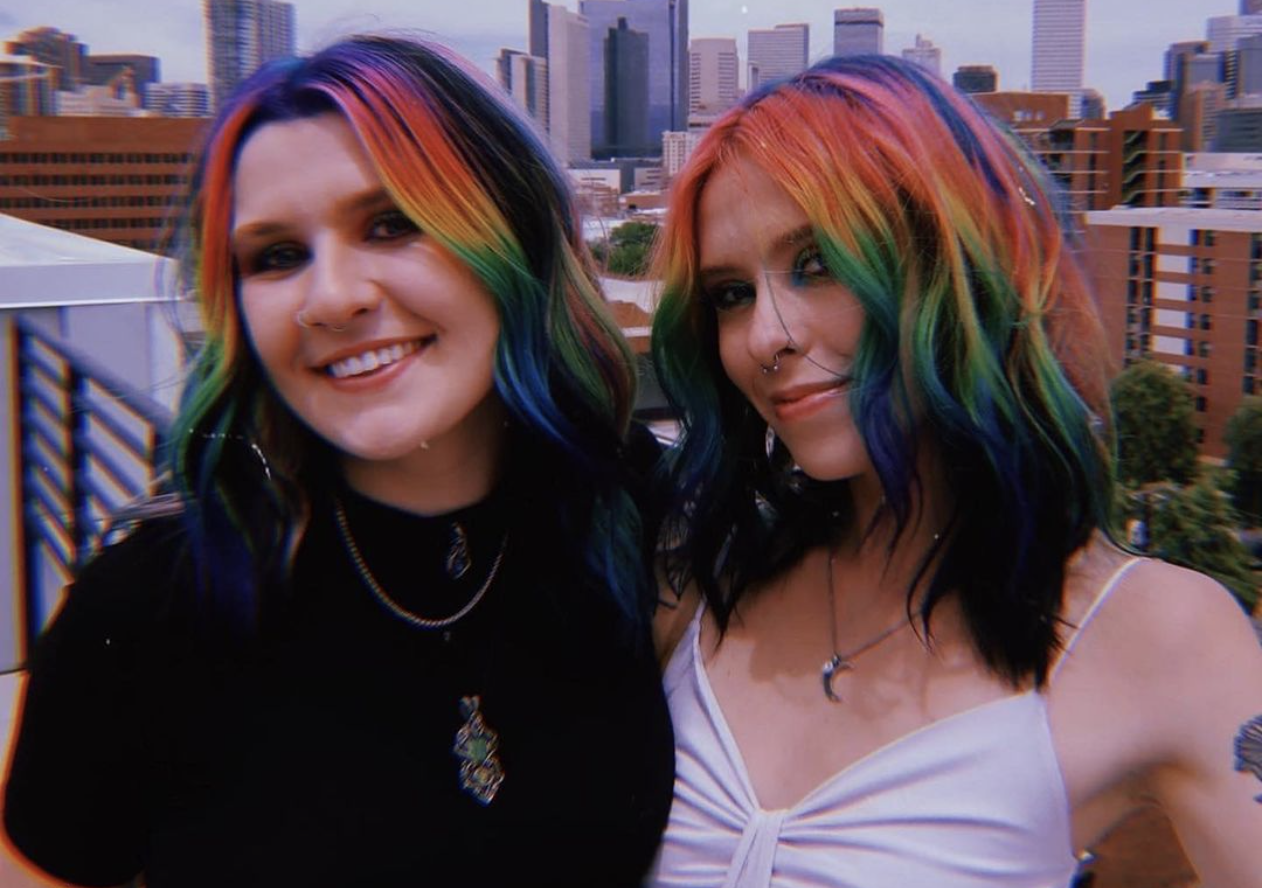