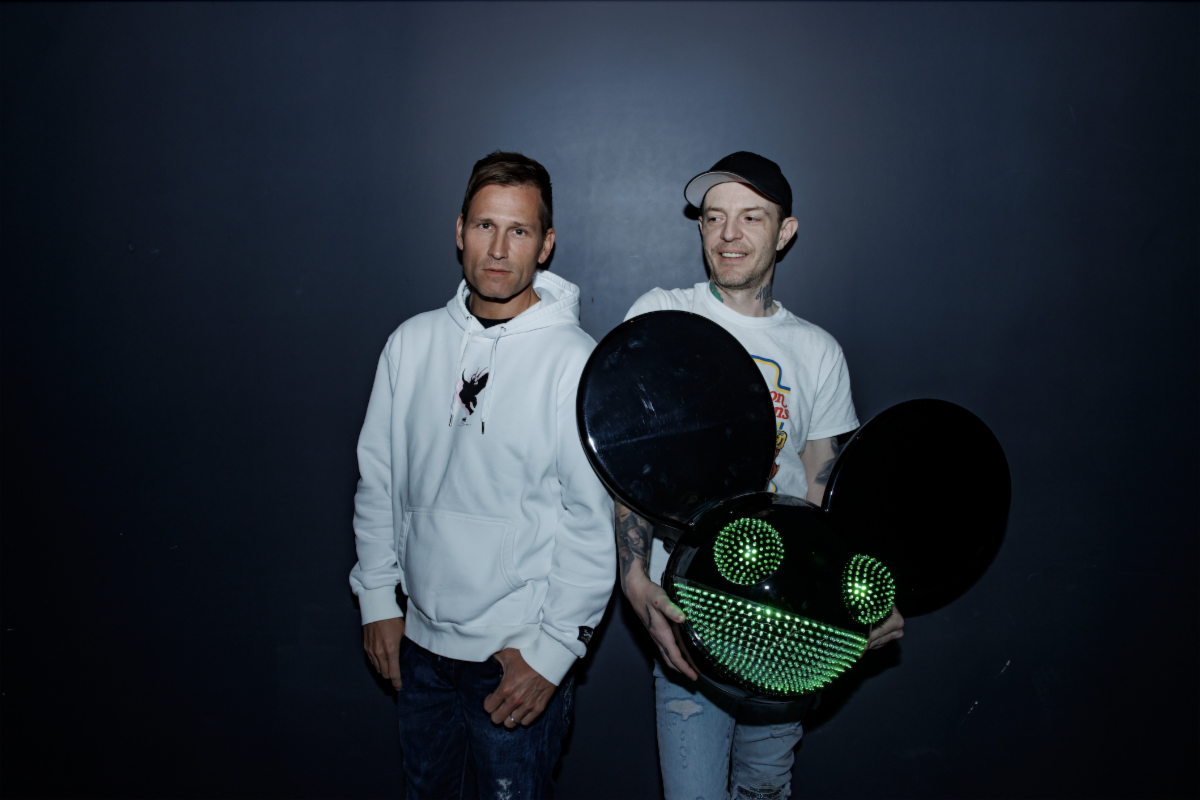 Back in March, Kaskade and Deadmau5 created their moniker, Kx5, to put out their single, “Escape” featuring Hayla. Since the release, “Escape” has reached and has stayed at #32 on the Top 40 U.S. radio. This achievement was also a first for both producers.

After a great start to 2022, the duo is getting ready to release their new single, “Take Me High”. The single will be out officially on September 16. The song was first heard earlier this summer at EDC Las Vegas when the duo headlined the festival. “Take Me High” along with “Escape” will be featured on Kx5’s album that will be released in 2023.

Additionally, “Escape” is the number one most-heard song on US Dance Radio this year. In the UK it was also MistaJam’s Jam Hot Record of the Week on Capital Dance and Danny Howard’s Hottest Record in the World on Radio 1. The song has also reached 35 million streams on Spotify alone with over 55 million on other digital streaming platforms.

The first collaboration between deadmau5 and Kaskade came in 2008 for “I Remember”. This track made waves throughout the entire world and is still played and remixed actively today. The record also appeared in Rolling Stone’s ‘200 Greatest Dance Songs of All Time’ list. If the duo could create one of the most famous dance songs ever back in 2008, the possibilities today, are endless.

So what’s next for Kx5? Fans can only wait with anticipation to see what these two legends will come up with next. As of now, we know that more studio releases and eventually an album release is set for the future. Last but not least, the group are gearing up for a live show on December 10 at the Coliseum in Los Angeles. This will be a special event for both LA fans and dance music fans around the world.

Be sure to check out “Take Me High” on September 16 and pre-sale tickets to the LA show.