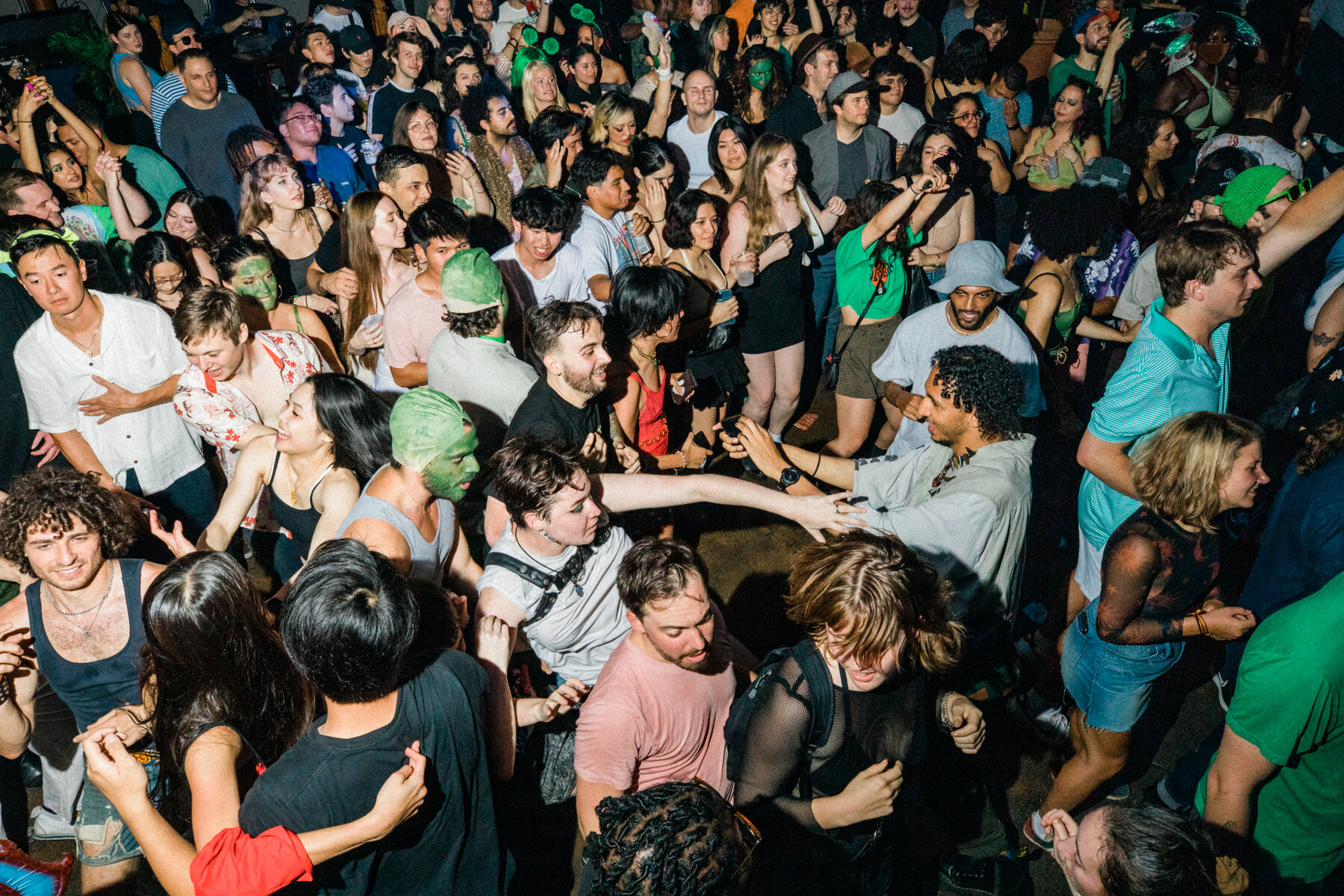 After the success of the first one, Shrek Rave returns to Webster Hall in September.

“It’s dumb, just come have fun” was the pitch they used to attract fans the first time and they’re using it again only this time in New York. After the success of the first Shrek-themed rave, they’ve decided to do another one this time at renowned venue Webster Hall.

Fans of the 2001 hit came to rave and celebrated one of the most famous animations of all time. They replaced some of the movie hits like ” All-star ” with electronic music and instead of being in a land Far Far Away they were in a major American city.

Ka5sh the event organizer wants to take this event to another level and has many plans and ideas for the Shrek Rave. He wants to take the event nationwide, to every big American city. He says this is only the beginning after the unexpected success of this unique event.

Ka5sh wants to bring in artists like 100 Gecs, Lil Nas X, and Ye. The Shrek Rave has just started but seems like it’s going to stay for a while with a unique theme that has all music fans intrigued to see what the fuss is all about.

In September the Swamp and the ogre are coming to Manhattan for yet another Shrek Rave. Shrek has always been a huge movie for millennials, with multiple memes and trends about the movie in the past years. Ka5sh and his team have now taken this ogre obsession to a new level.

Don’t miss out on this unique event this September. Get your tickets here for the Shrek Rave at Webster Hall. 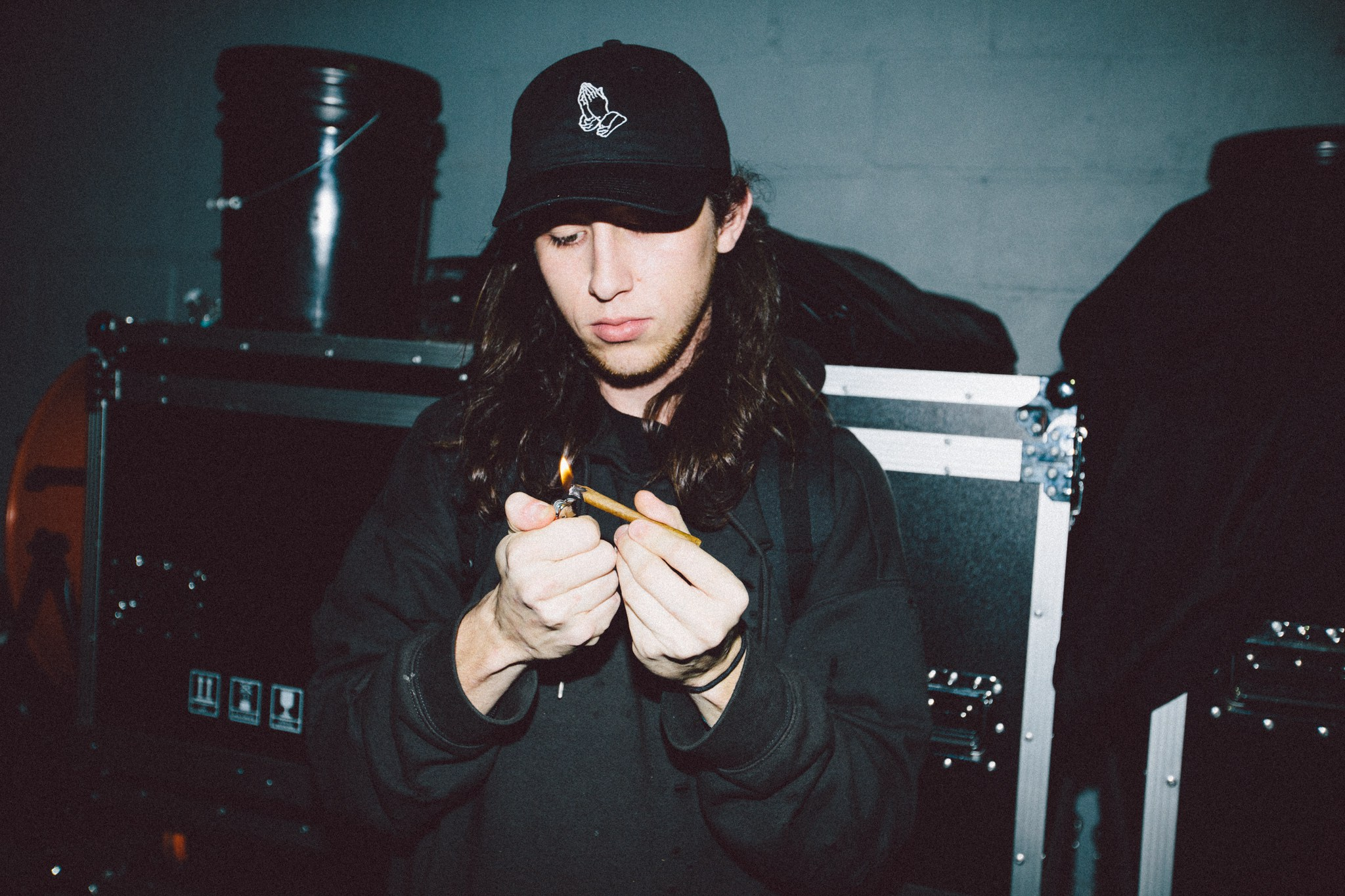