Who is the Dubstep DJ Level Up?  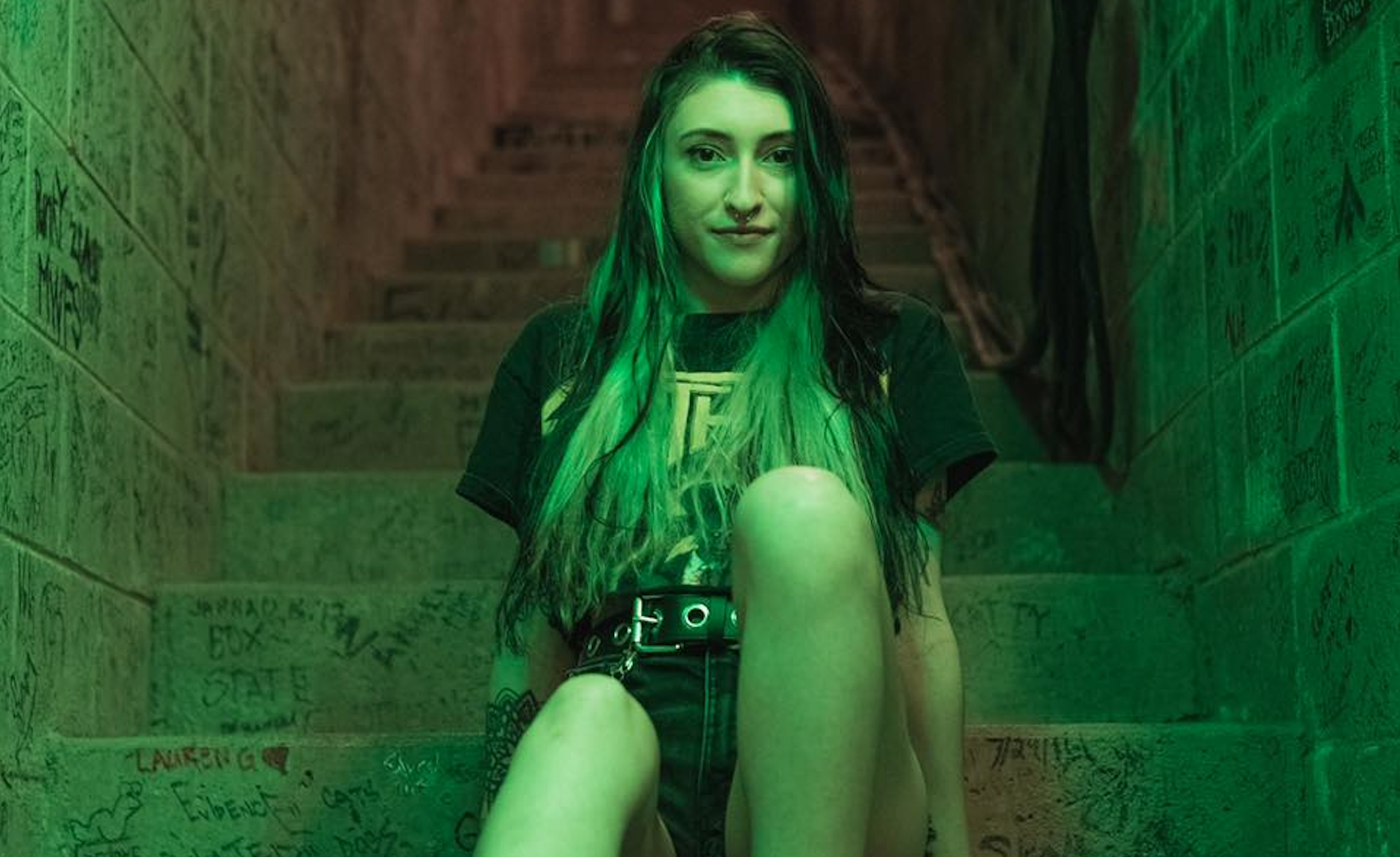 Level Up has become a household name in the dubstep scene, but who is she and how did she get here?

Subtronics fans have known the name Level Up for some time, as the couple has been in the public eye together for more than three years now. However, Level Up had made quite the name for herself in the industry long before she got together with Jesse a.k.a. Subtronics.

Real name Sonya Broner, Level Up was born in the Los Angeles area where she got her foot in the door with music as a battle DJ mixing a variety of genres. She later moved to Brooklyn where she studied under master turntablist, Rob Swift. She spent four years competing on vinyl throughout New York, developing her craft and learning how to command a crowd.

After she wrapped up battle DJing, she transitioned into primarily mixing electronic music. New York’s vibrant music scene allowed Level Up to thrive as an up-and-coming dubstep DJ. She participated in BASSment Saturdays at the famous Webster Hall when they hosted weekly dubstep shows. As early as 2016 she was pictured performing alongside legendary DJs like Borgore and Getter.

In addition to BASSment Saturdays, another dubstep group was thriving in New York, Dubday. Dubday NYC is based in Brooklyn and has historically thrown dubstep events every week, putting on big names and local talent alike. Level Up, being a local herself, was a frequenter of Dubday and began to draw a massive following.

Around the same time, she was able to secure time opening in New York for bigger artists in the dubstep space like Sullivan King, Bear Grillz, and Aweminus. Before long, she began getting slated for festivals, allowing her to break out of the Brooklyn music scene and captivate fans in new places.

In 2019 she attended Electric Forest with Subtronics, affording her the opportunity to play alongside him at renegade sets. The same year, Level Up was booked for her very first Lost Lands festival. Known as the dubstep SuperBowl, Lost Lands drew bass music fans from far and wide, exposing Level Up to an entirely new fanbase.

In 2021, Level Up signed with United Talent Agency and announced her first headlining tour, the Summoning Tour. She enlisted support from Space Wizard, Ace Aura, Smith., and Syzy as she made her way across some of the most coveted dance music venues in America.

In addition to her recent engagement announcement to longtime boyfriend Subtronics, Level Up has been in the news for her own reasons. She recently played to a massive crowd for her EDC Las Vegas debut and launched a brand new merch line.

Keep up with dubstep DJ Level Up on socials: