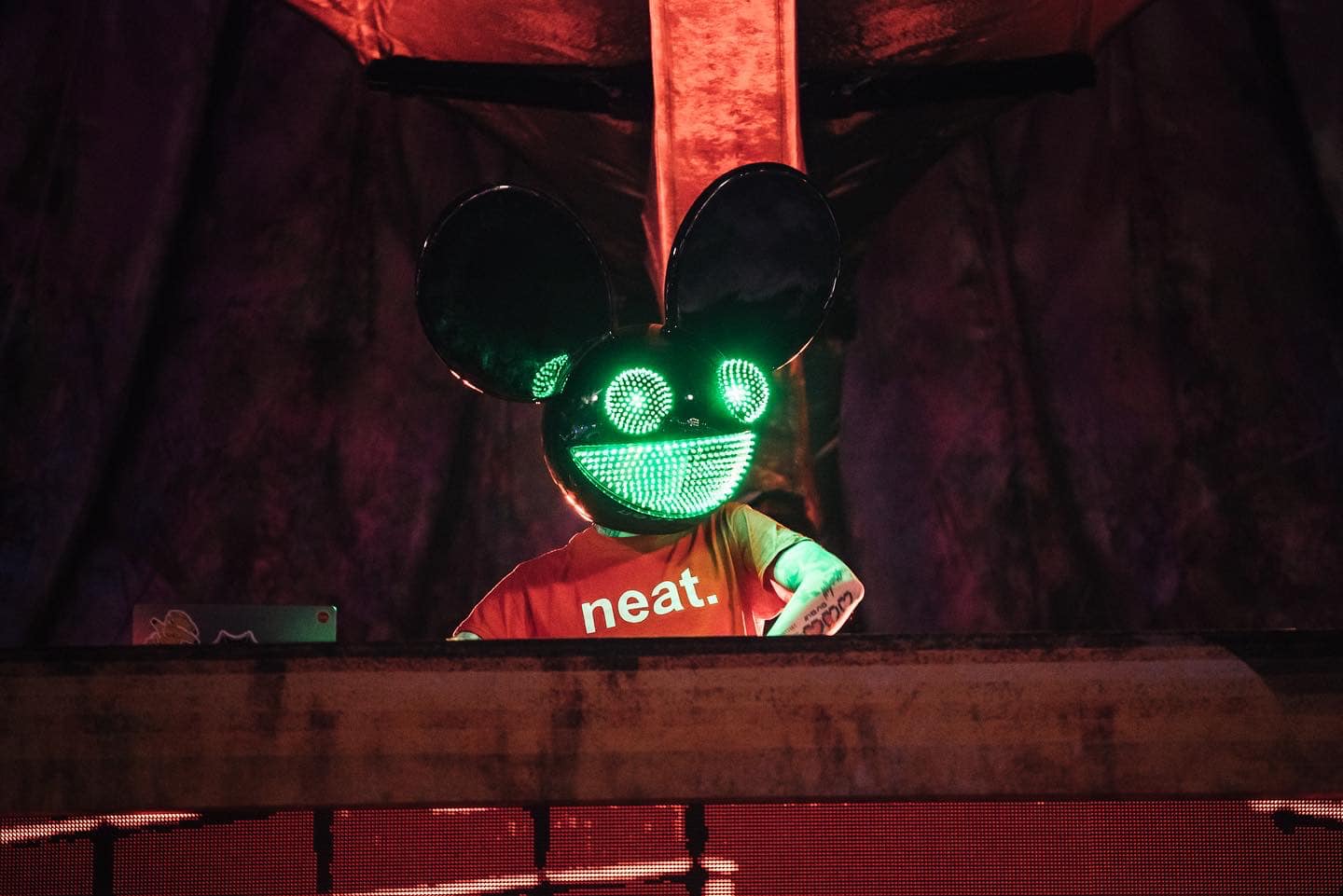 Scam Artist Poses As Deadmau5 and Attempts to Steal Money From His Fans, But Deadmau5 Fires Back.

Deadmau5 is one of the most recent celebrities to have scam artists impersonate him on social media. These scammers reach out to the celebrity’s fanbase, claiming to be the star, and asks the fans for money. Because the fans are so excited that their favorite artist has reached out to them, they are more than willing to part ways with their money in order to help support the artist with the cause that the scammer has provided.

Most celebrities may send out a message and apologize, letting the fans know that they have been duped; however, Deadmau5 is not one to roll-over and let these scammers go free. He went on Instagram to let his fans know his anger and frustration with this scammer, in the only way that Deadmay5 knows how: He began to troll.

Deadmau5 is known to troll when he feels slighted, especially with other EDM artists, but this scammer took it too far, trying to use the EDM star’s name in order to make money. Not being one to bite his tongue, Deadmau5 took to Instagram to instruct his fans on what to do in this situation. He requests that his fans report the fake account for impersonating someone, in hopes to get the account taken off of Instagram.

Outside of this incident, Deadmau5 has been extremely busy with his music career. He has upcoming shows around the world, from Miami, to London, to France, and a Las Vegas show that has fans extremely excited for. The electronic artist has also recently released a MasterClass, teaching production for electronic music, and has been working on dropping his joint album with Kaskade, expecting their collaborative single to release March 11th. 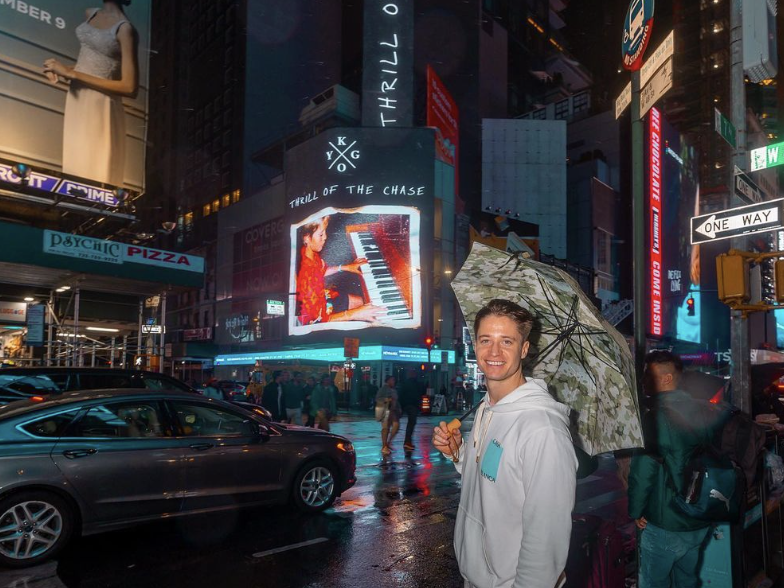