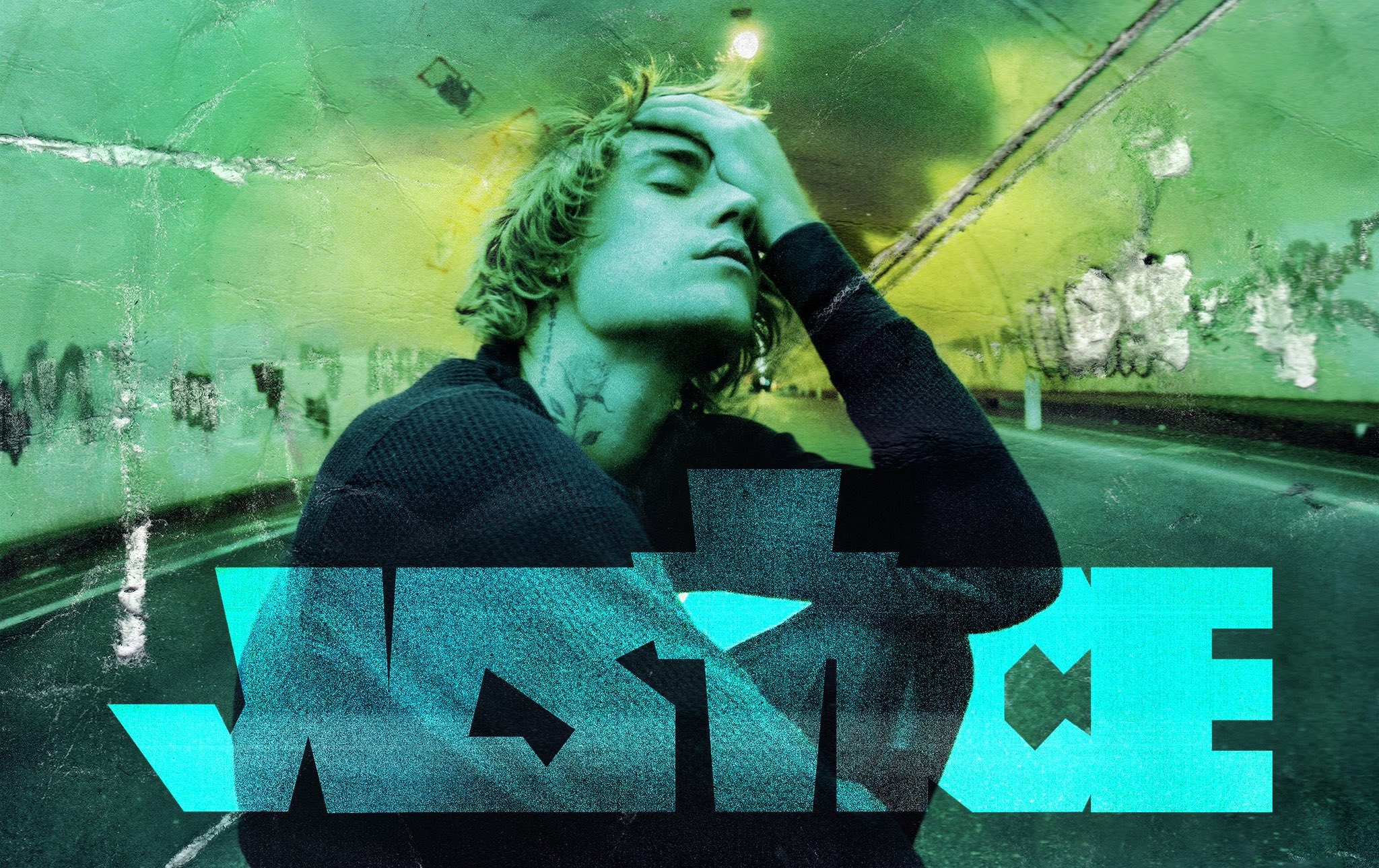 The Biebs just released his new album, ‘Justice.’ In the mix of his promotions, he has released the track list and production credits that feature Troyboi, Skrillex, and Virtual Riot.

On Saturday, Troyboi took to Instagram to announce that he will be featured on “Redeye,” a bonus track from Justin Bieber’s forthcoming album, Justice. This is particularly interesting news as this is one of the first times we see a producer tagged as a feature, rather than just getting production credits. The last time Bieber did this was with his hit song, “Where Are Ü Now,” that was on both his album, ‘Purpose’, and Skrillex and Diplo’s, Jack Ü. 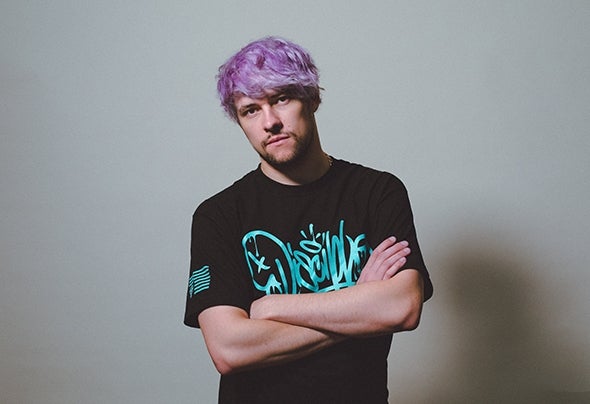 Speaking of Skrillex, he and Virtual Riot can be found on the production credits for the album’s opener, “2 Much,” which apparently also features Martin Luther King Jr. as a writer. Listeners can expect to hear a spoken word sample from the civil rights activist, along with an electro-pop beat from the two DJ/producers.

Skrillex’s work is more expanse than others, as he is also credited with producing “Somebody” and “Loved By You,” with the latter featuring vocal support from Burna Boy. Skrillex was expected to be releasing work with Bieber sometime soon, as he was spotted in the studio with the pop-music prodigy in  November 2020. 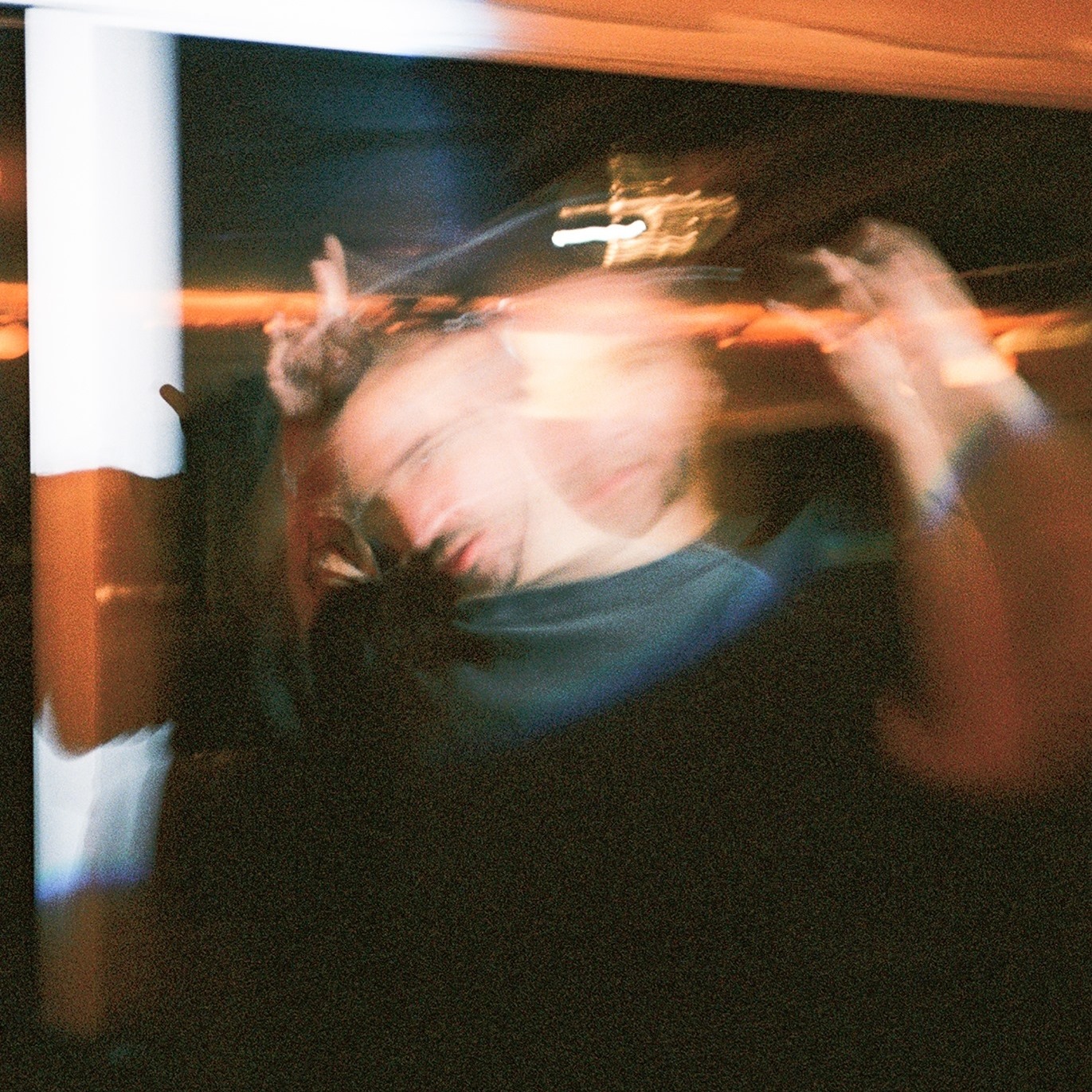 With this many EDM hands on deck, listeners can hear a more electronic soundscape; similar to his 2015 album, Purpose. That album helped shape the sound that was played on pop radio, and we can only hope that this new project can do the same.

The album is out now and you can listen to it below. 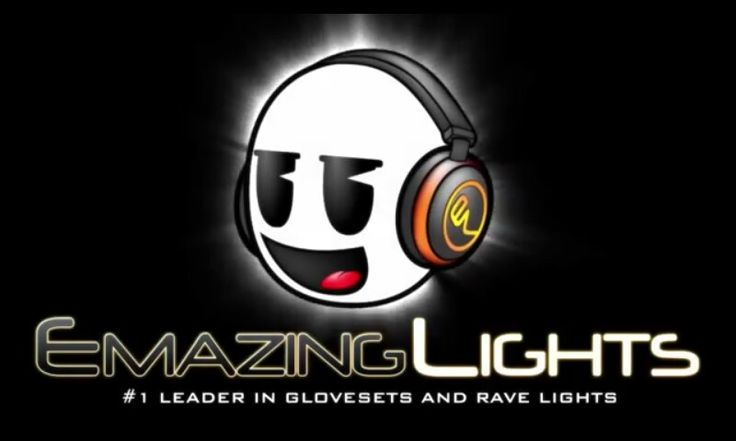